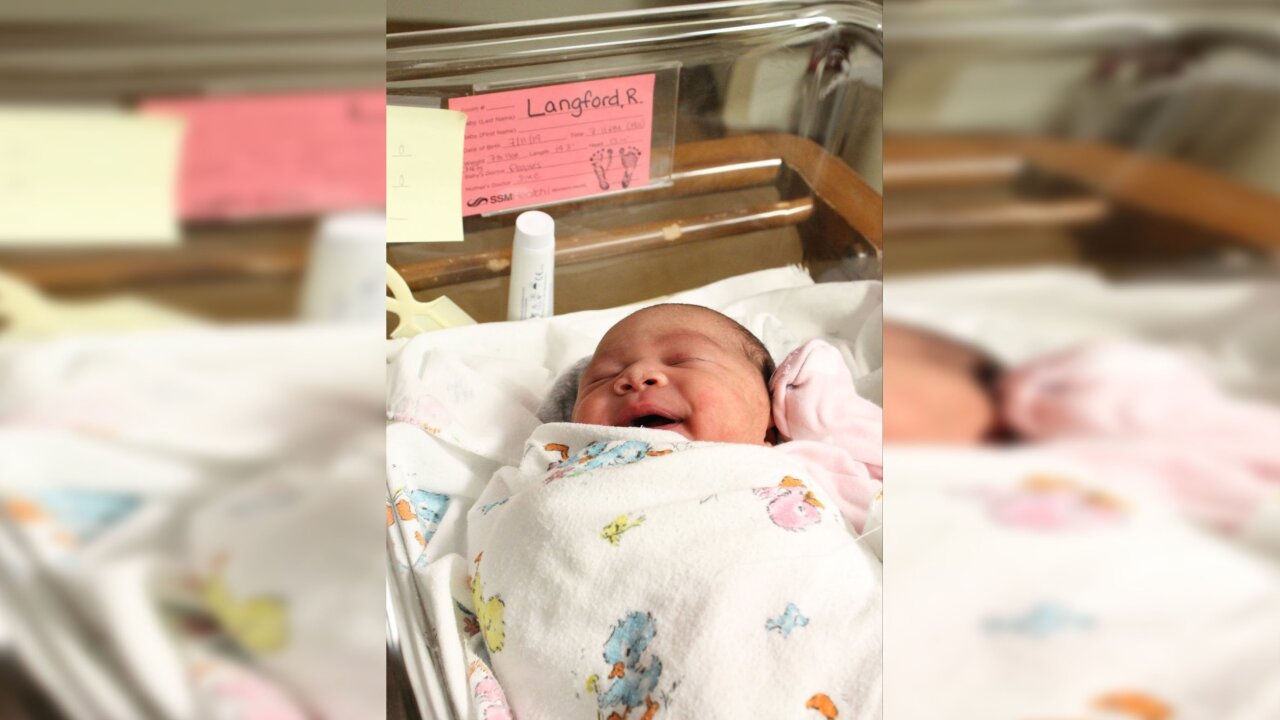 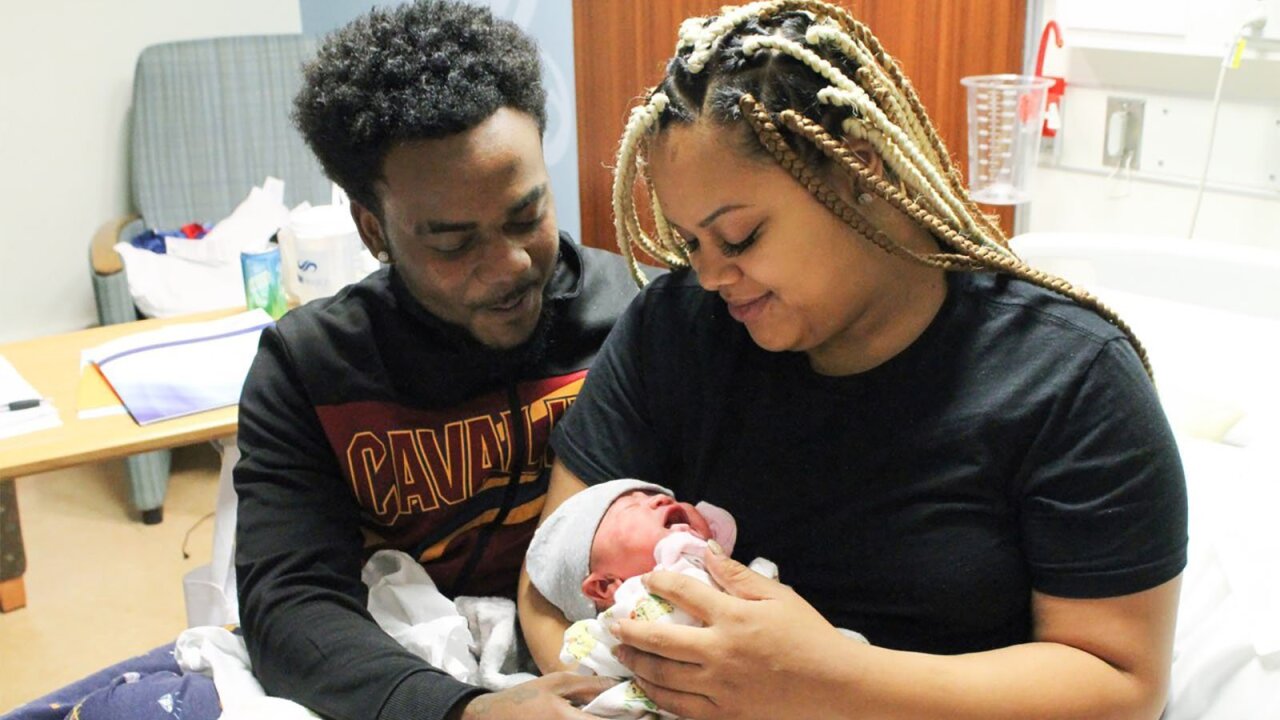 Rachel Langford's phone has been ringing nonstop since 7-11, when she gave birth to a girl at 7:11 pm, weighing 7 pounds and 11 ounces.

But the most exciting call came from 7-Eleven, which celebrated the news of J'Aime Brown's birth by pledging $7,111 to her college fund.

The convenience store chain previously had called to offer a gift basket with diapers and other merchandise, Langford said. The additional pledge was totally unexpected.

When a company representative asked if she was interested, Langford's answer was a resounding yes.

"I was completely shocked," she told CNN. "I kind of just freaked out."

A representative for 7-Eleven confirmed to CNN that the company has pledged the money for J'Amie's college fund, as well as onesies, diapers and other gifts.

The young St. Louis family has been in the spotlight since Langford gave birth on 7-Eleven Day, a company holiday marked each year with free Slurpees.

They've enjoyed the attention, but Langford says she's mainly focused on her family.

In addition to J'Aime, Langford has a 6-year-old son. She says it's not easy juggling bills and providing for her children.

"It's hard for anybody to even get a trust fund for their children," she said. "To get a blessing like that, it just helps a lot."

J'Aime, for her part, appears to be basking in the limelight. She mostly eats and sleeps -- no whining, says Langford.

"Since the baby's been here, strangely, we've been calm, getting more stuff done," she said. "We've been feeling really good."