4 family members killed with gun on Christmas Eve in NC 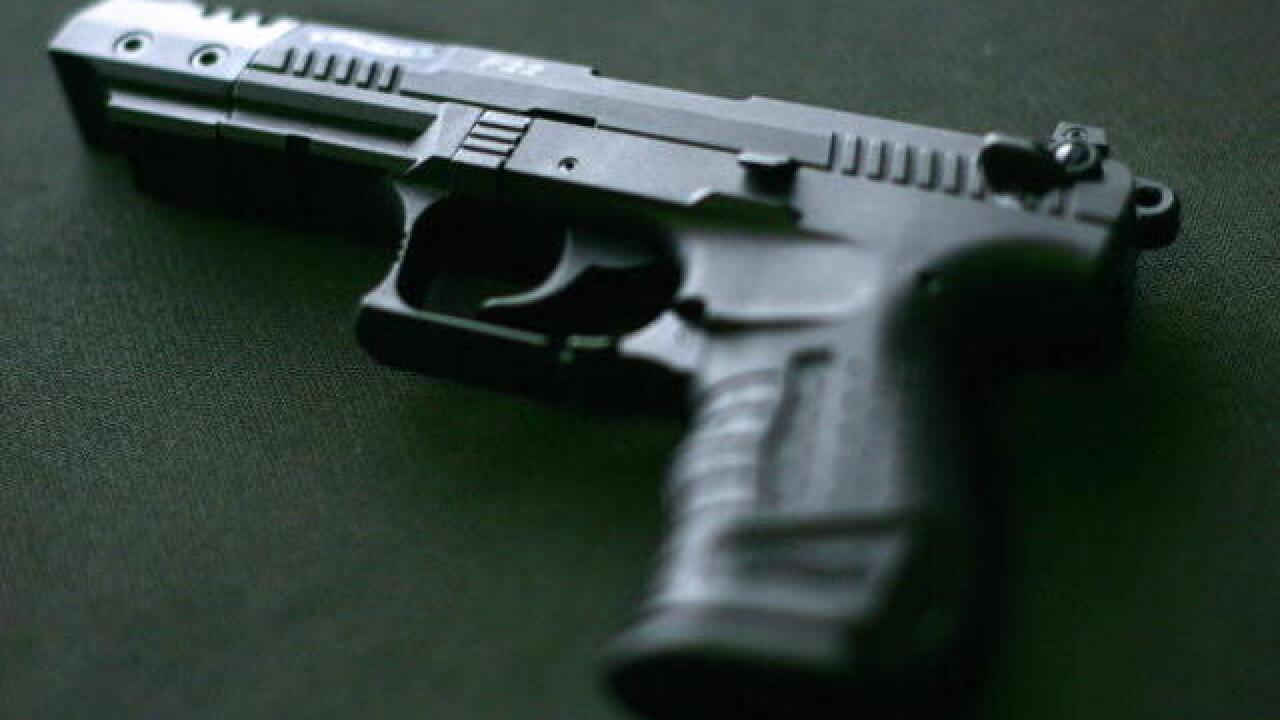 Copyright Getty Images
TIM SLOAN
<p>Centerville, UNITED STATES: A Walther P22 pistol, which according to media reports is similar to one of the weapons used by 23-year-old South Korean student Cho Seung-Hui in the Virginia Tech massacre, is pictured 17 April 2007 in Centerville, Virginia. Cho Seung-Hui moved to the United States when he was just eight, but 15 years later his name is set to be permanently etched on the tragic roll call of US school and campus killings after he mowed down 32 people before turning his gun on himself. AFP PHOTO/Tim Sloan (Photo credit should read TIM SLOAN/AFP/Getty Images)</p>

A mom, her son and their significant others were shot and killed in Wilson, N.C. on Christmas Eve at the family's home, multiple local outlets reported.

According to  WTVD , the four victims identified were Tammy Pearce along with her boyfriend, Selby Outland and Shane Pearce and his fiance, Nikki Privette.

The four were found dead by an elderly relative.

Officials have not released any details on the shooting. Neighbors of the family found Saturday's shooting as shocking.

“It’s Christmas Eve. It’s shocking,” said a woman named Brenda, who did not want to give her last name, told WNCN -TV.