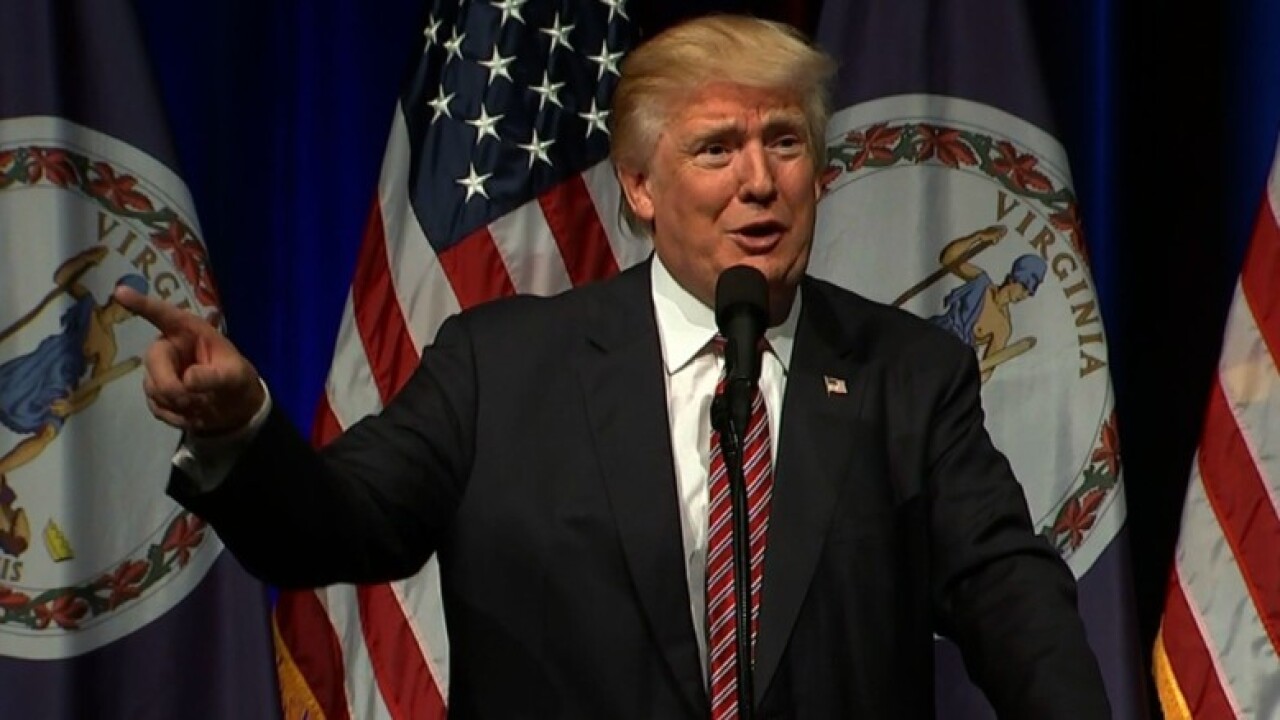 Those results showed Biden beat Trump by 12,670 votes out of about 5 million cast.

The Trump campaign sent a hand-delivered letter on Saturday to the secretary of state’s office requesting the recount after an election fraught with unfounded accusations of fraud by Trump and his supporters.