FOX 47 is operating at reduced power. Your signal may be affected!
NewsNational PoliticsThe Race 2020

A group in Ohio is tackling the opioid crisis. How? By having been through the fight already

The Dayton Fellowship clubs helps drug users and often those with opioid addiction. 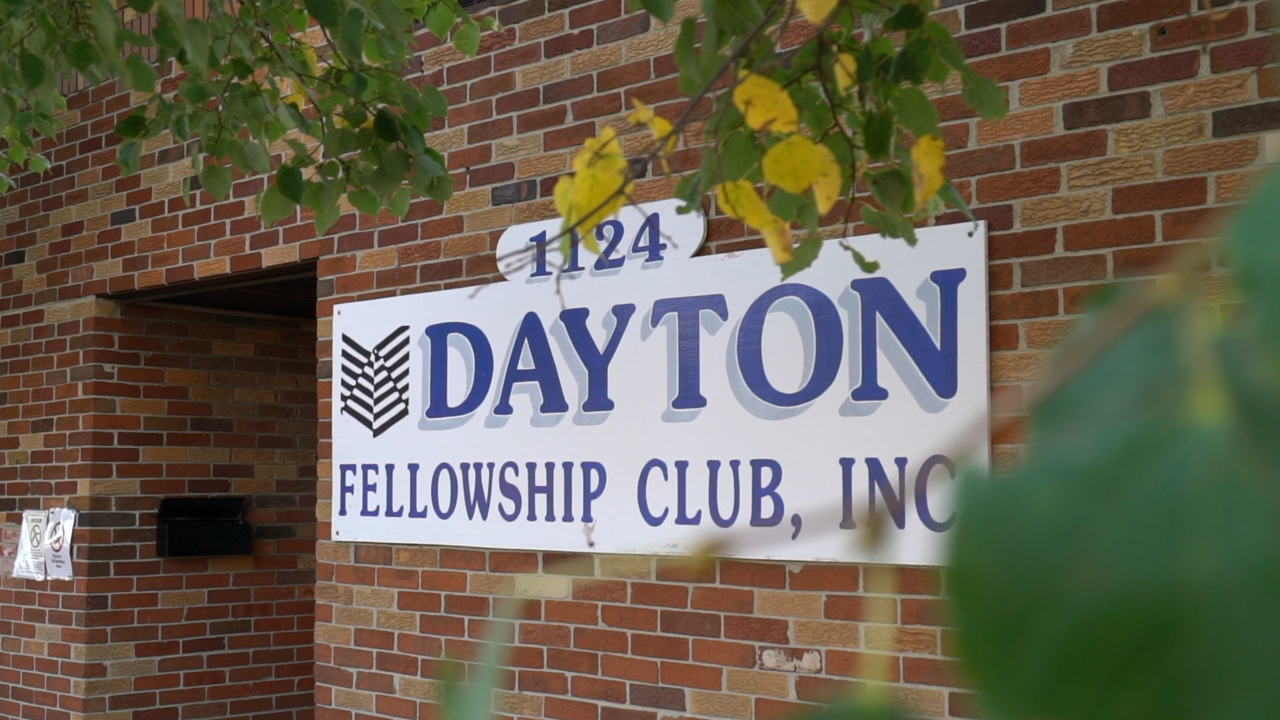 Experts say when it comes to drug treatment and recovery, there really isn’t one right answer.

But a group in Dayton, Ohio, believes some of the best help can come from those who’ve been through the fight already.

“I was there, I was desperate,” said Waldo Littlejohn.

“I lost a nephew and a sister to this epidemic,” said Kevin Kerley.” So it’s personal to me.”

"I ended up DOA for 23 minutes,” Erica Gross said.

The Dayton Fellowship Club, for many, is a house of hope.

They help people dealing with substance abuse disorders. The only thing they need to have to walk through the door is a desire to stop using.

“In the last four-to have five years it’s really gotten worse,” Kerley said of the opioid epidemic in Dayton.

Gross attributes the issue, at least in part, to doctors.

“I think a lot of it does have to do with the doctor, doctors prescribe it,” Gross said. “I know for me, that’s something I’ve just now realized is that’s what kind of kicked off a lot of things for me.”

Littlejohn adds there are other factors as well.

“It’s taken over our community,” he said. “I was born and raised in this area and I’ve seen the devastation that it’s done. The kids and the housing and the deaths the plight of the neighborhood, it’s just destroying our home.”

Littlejohn has been in recover for 21 years.

Having been through the fight himself, he says the country is facing a gigantic challenge in the face of the opioid crisis.

“The people coming through this door now are getting younger and younger, but they are still coming, they are still looking for help,” Kerley said. “That means there’s still hope in this community.”

“Now people are starting to recognize it,” Kerley said. “It’s sad that it took all of the deaths and it took us becoming No. 1in the state of Ohio for opioid overdoses for people to recognize that the need for help is here.”