Previously indicated she would not vote to confirm 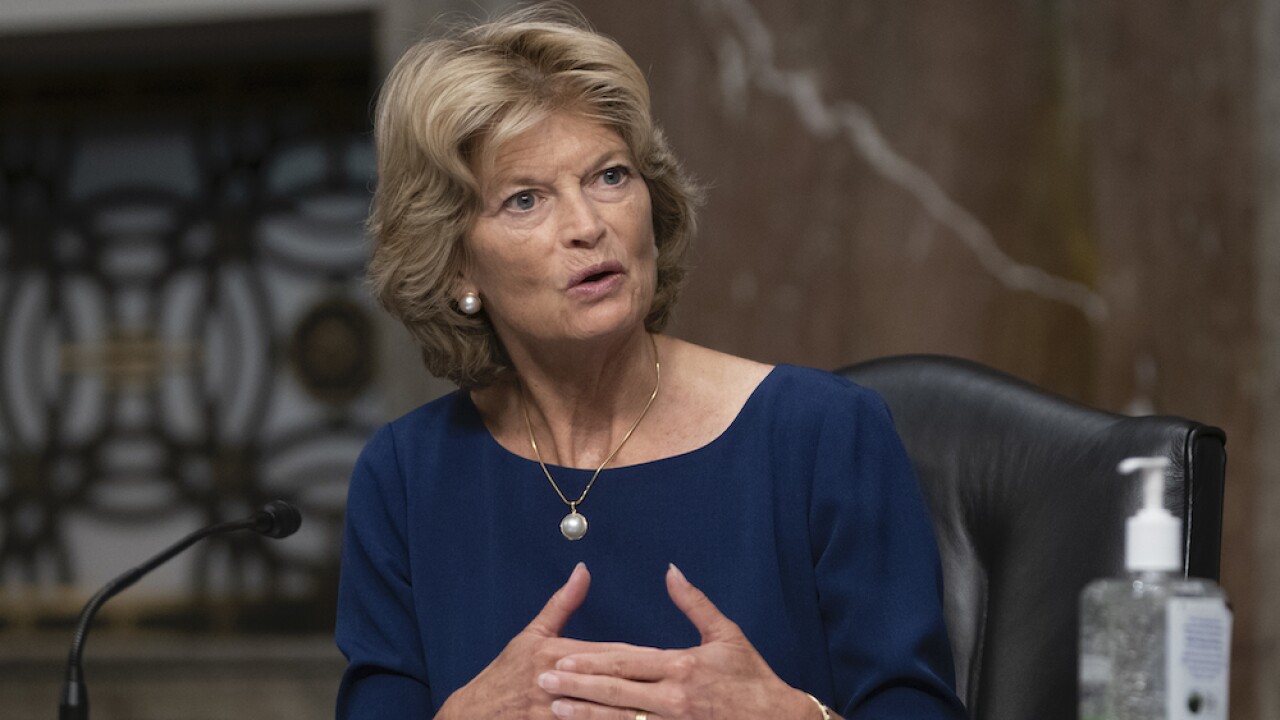 Sen. Lisa Murkowski, R-Alaska, who previously said she would not vote to confirm any nominee to fill the Supreme Court vacancy prior to the 2020 presidential election, said on Saturday that she would vote to confirm Judge Amy Coney Barrett.

Murkowski was one of only two Republican senators who expressed any hesitancy in confirming Barrett to the Supreme Court. Because the Republican caucus holds a 53-47 voting edge in the Senate, Barrett's nomination would have likely passed without Murkowski's support.

Earlier on Saturday, Murkowski voted no on procedural votes required prior to Monday's planned full Senate vote on Barrett's confirmation on Monday. In a speech on the floor of the Senate, Murkowski said she was opposed to the process, not the judge.

"While I oppose the process that has led us to this point, I do not hold it against her as an individual who has navigated the gauntlet with grace, skill and humility," Murkowski said, according to CBS.

Since the death of Justice Ruth Bader Ginsburg in September, Murkowski has opposed filling her seat until after the election.

“I’ve shared for a while that I didn’t think we should be taking this up until after the election, and I haven’t changed,” she told Politico on Thursday.

In 2016, the Republican-controlled Senate blocked then-President Barack Obama's nominee to fill a Supreme Court seat vacated by the death of Justice Antonin Scalia for more than seven months, saying it was too close to a presidential election and that the American people should decide who should fill the seat.

Sen. Susan Collins, R-Maine, is the only other Republican who has signaled she may vote against Barrett's confirmation. It's currently unclear how she will vote.

This story is breaking and will be updated.