Report: Hank Azaria to quit voicing Apu on 'The Simpsons' 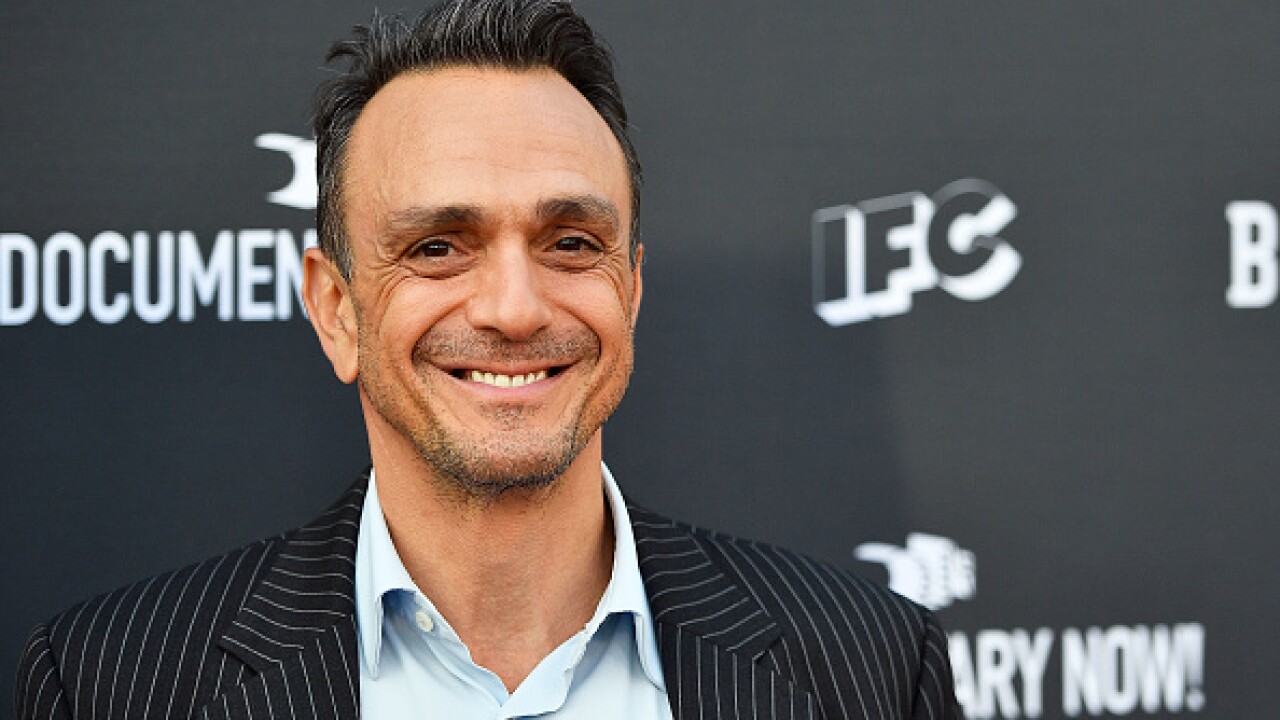 Hank Azaria told a Hollywood blog he has no plans to continue voicing the character of Apu on “The Simpsons.”

But that isn't to say the Indian immigrant convenience store owner Azaria brought alive for 30 years won't live on.

Producers of the animated series and Fox Broadcasting Co. wouldn't confirm to The Associated Press Azaria's exit or an end to Apu.

The character has drawn criticism for reinforcing racial stereotypes.

There was no immediate reply Saturday from Azaria’s publicist.

Azaria told the industry site slashfilm.com the decision to end his involvement was mutual.