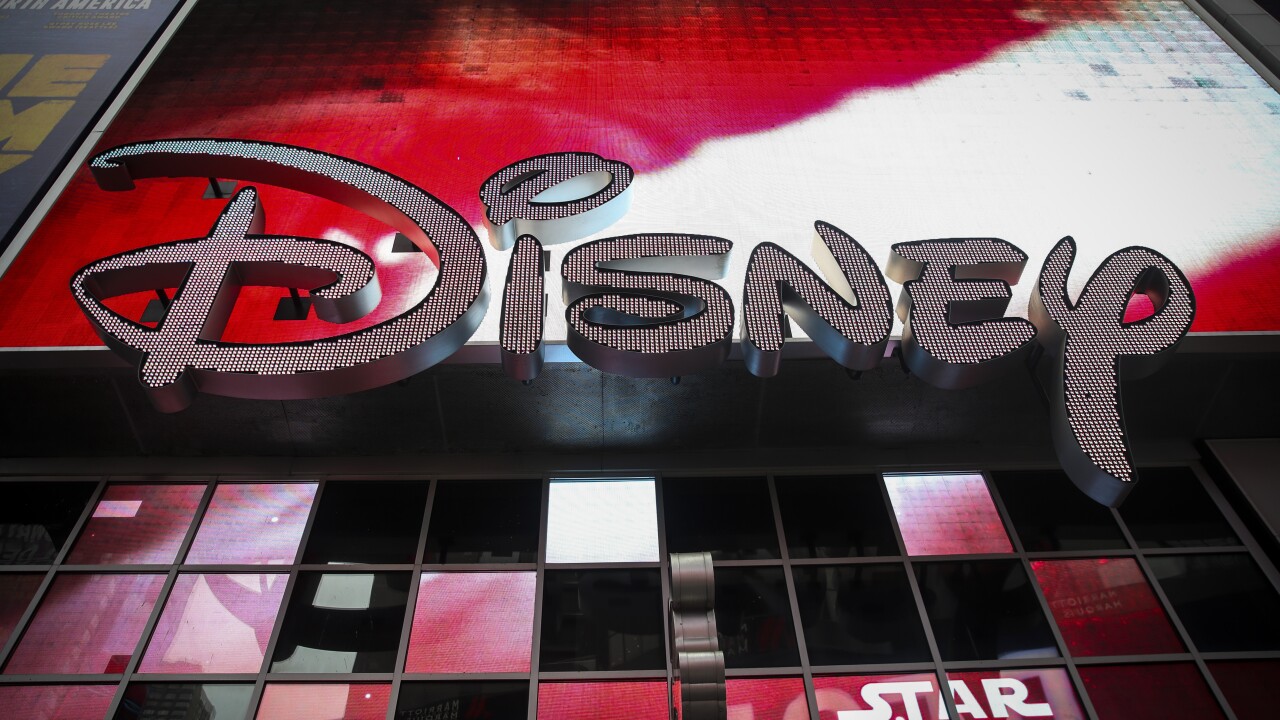 Variety says the studios' logos are largely unchanged except for the removal of the Fox name.