Feds to track how private Medicare info gets to marketers 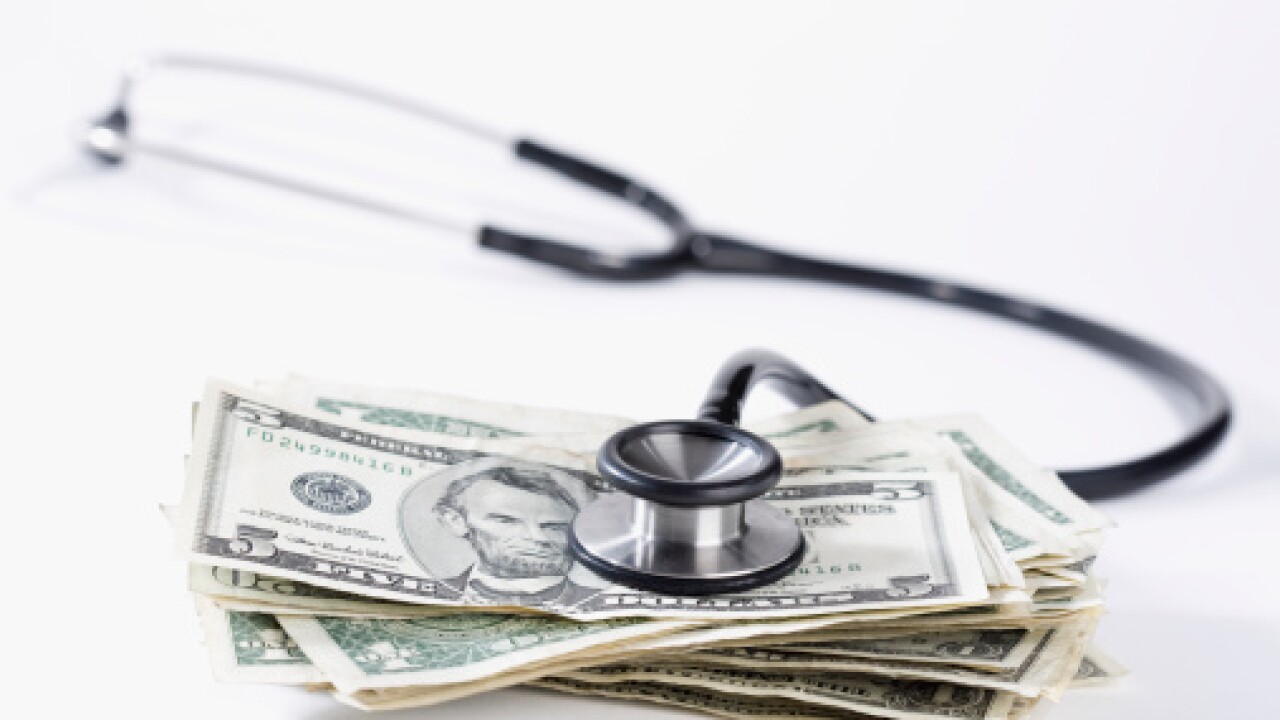 A government watchdog plans to launch a nationwide probe into how telemarketers may be getting hold of seniors’ personal Medicare information, a red flag for potential fraud and waste.

An official with the Health and Human Services inspector general's office tells The Associated Press that the audit will be announced next week.

It follows a narrower probe which found that an electronic system designed for pharmacies to verify Medicare coverage was being used for what appeared to be inappropriate searches.

Investigators say sensitive information can get out even when a Medicare beneficiary thinks he or she is dealing with a trustworthy entity such as a pharmacy or doctor's office.