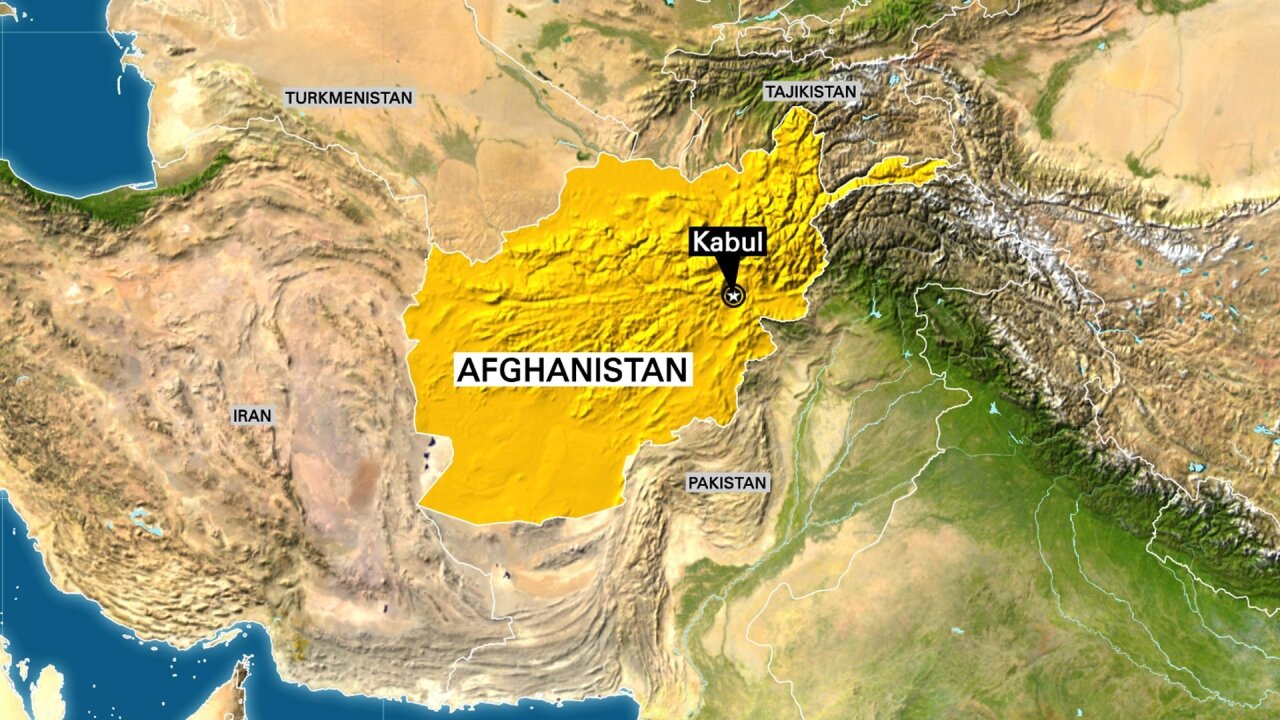 Afghanistan is claiming it has killed a top al-Qaida propagandist on an FBI most-wanted list during an operation in the country’s east.

The reported killing of Husam Abd al-Rauf risks threatening peace talks between the Taliban and the Afghan government.

It also threatens to plunge this nation beset by decades of war into further chaos as the U.S. works to withdraw its forces.

However, details over the raid that led to al-Rauf’s alleged death remain murky.

The FBI, the U.S. military and NATO did not immediately respond to requests for comment.