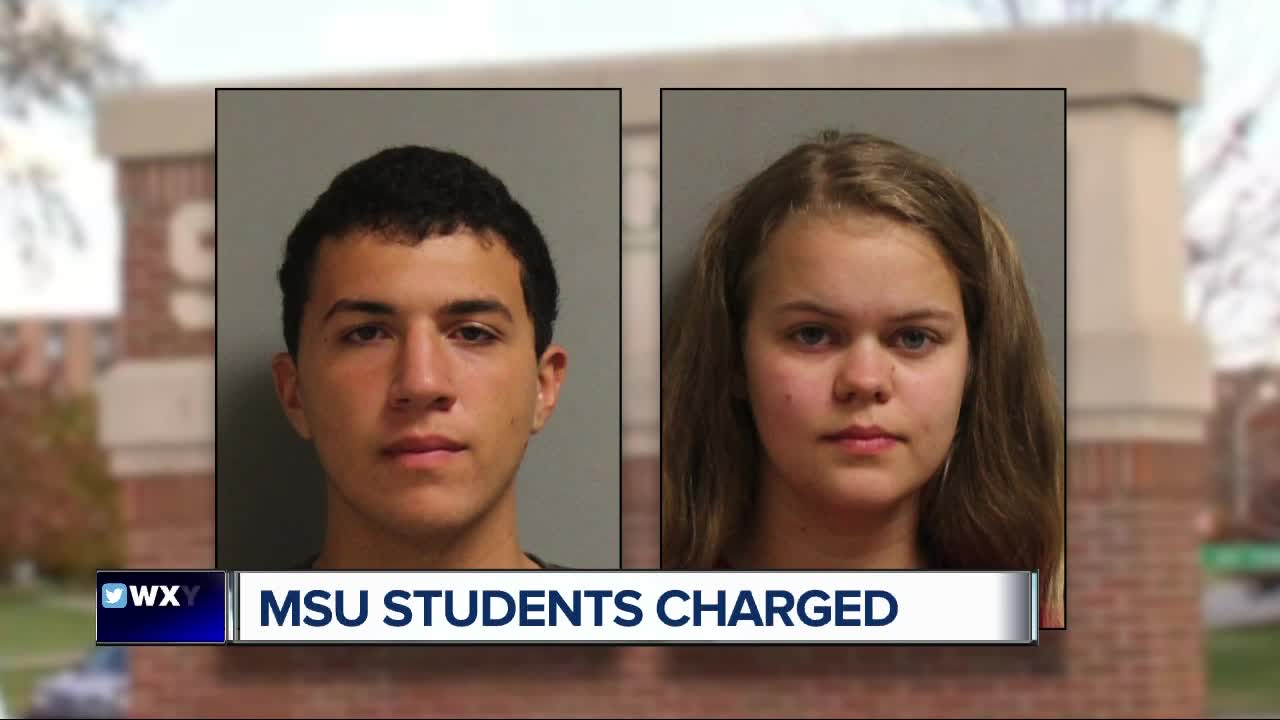 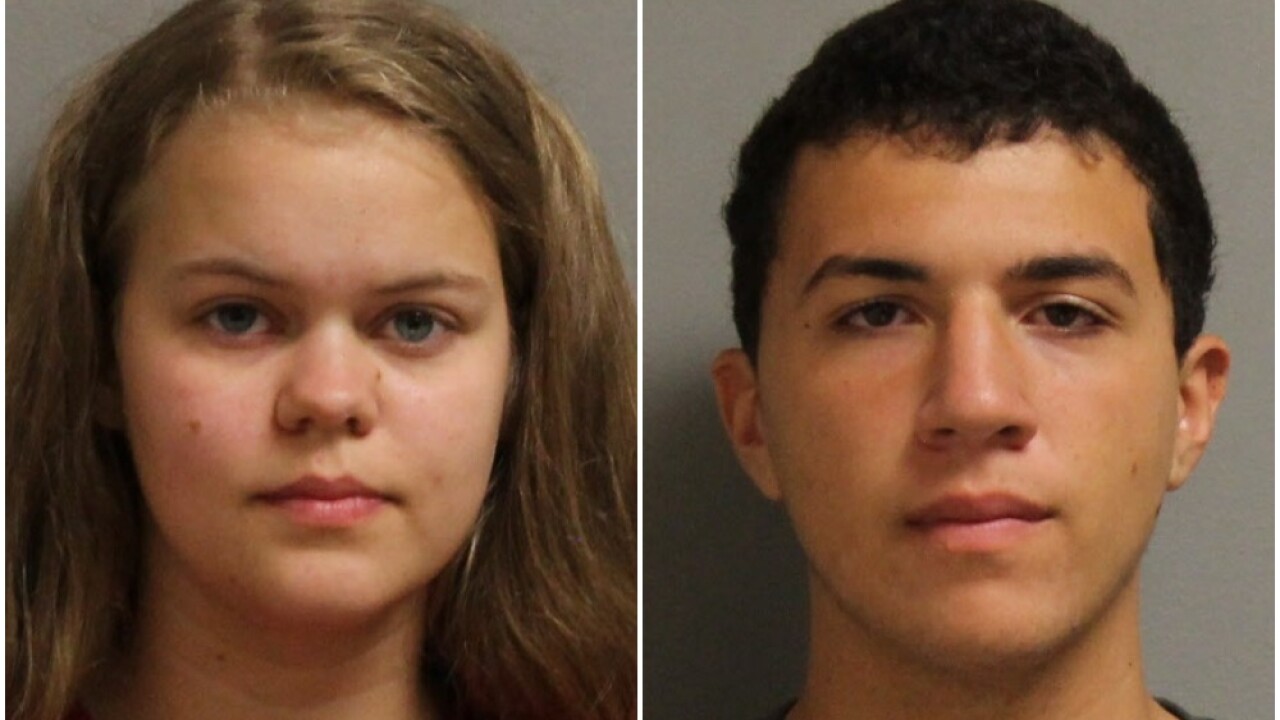 The Lansing State Journal reports Wednesday that 20-year-old Jennifer Spicer and 18-year-old Rami Souguir have been charged with making a false report or threat of terrorism and using a computer to commit a crime. Officials say the accusations stem from a post on the social media service Reddit.

Souguir's attorney Chris Wickman says his client posted it as a joke and deleted it once he realized it was being taken seriously. He adds Souguir did not intend harm.

"It is unfortunate when these situations arise,” said MSU President Samuel L. Stanley, Jr. “The safety of our campus, and the care we show for each individual person on it, remains a top priority. We cannot have a safe and caring campus and tolerate threats being made against our community. I thank the MSU Police Department for taking action in this situation."

The computer science students were released Tuesday on $10,000 bonds. A judge ordered no contact with President Samuel Stanley Jr., and they are banned from campus.

Each faces up to 20 years in prison if convicted.