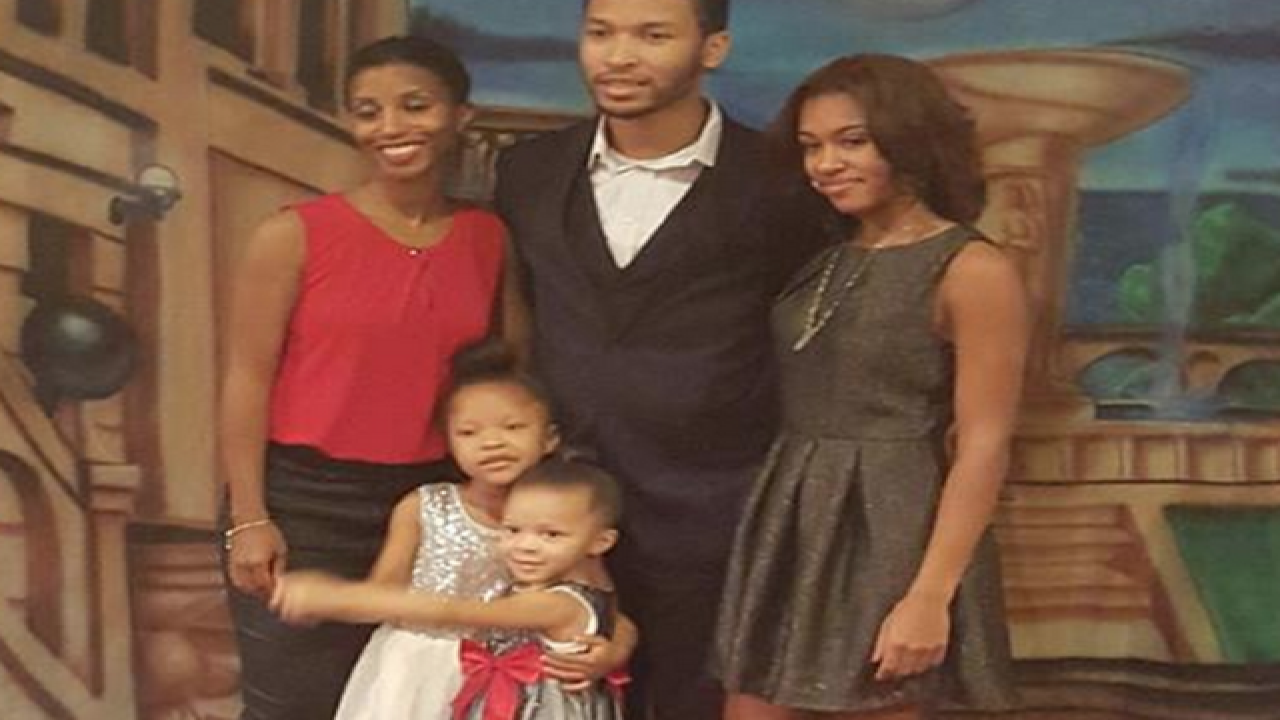 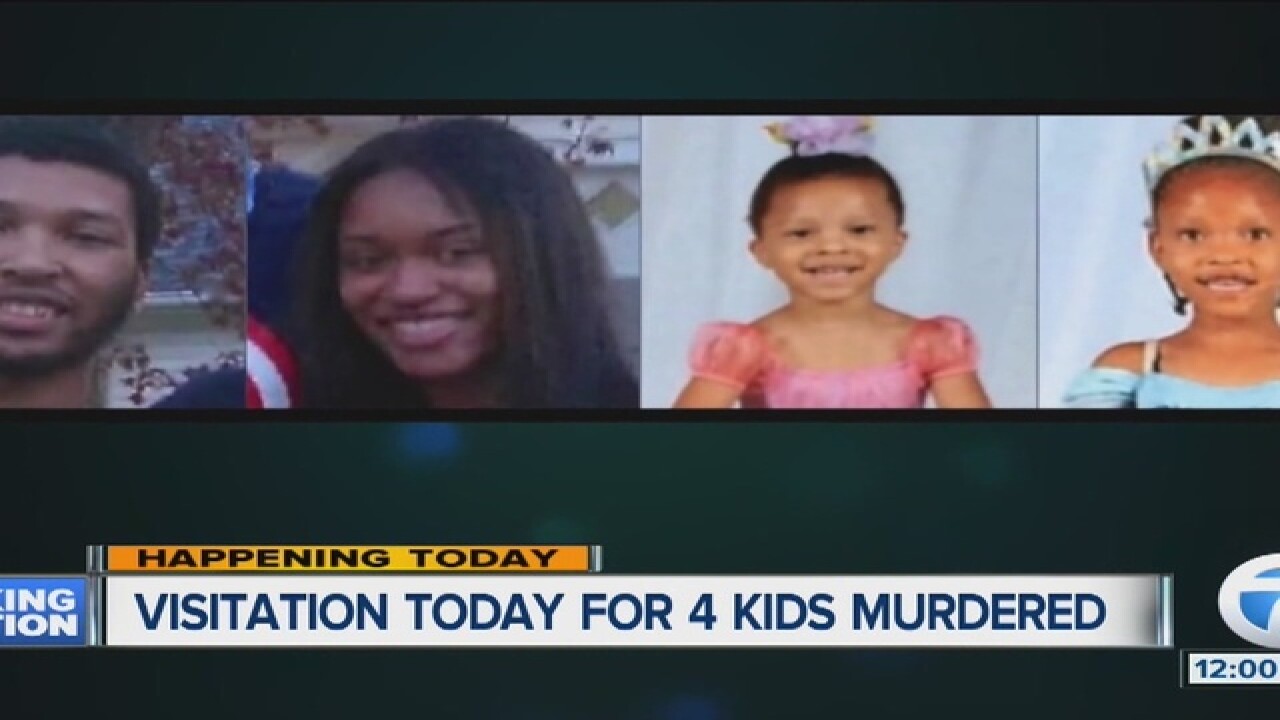 The mother of four children who police say were killed by their father and stepfather last week has released a statement.

Faith Harris Green was expected to speak before visitation services, but was unable to speak at this time. Representatives for the family spoke on her behalf. In the statement, Green expressed thanks to all who have supported the family during this time.

Green was injured in the attack. Representatives spoke on behalf of the mother Wednesday morning before private visitation services for her children at the Pye Funeral Home in Detroit.

Green's husband, Gregory Green, is accused in the attack at their Dearborn Heights home. Police say he called 911 admitting he killed his family.

His two step-children, 19-year-old Chadney Allen and 17-year-old Kara Allen were found bound and shot in the basement of the home. His two biological daughters, 6-year-old Koi and 4-year-old Kaleigh died from carbon monoxide poisoning.

Green is accused of killing the children after he tied up their mother and forced her to watch. She was stabbed and shot.

After this horrific attack, we learned Gregory Green has a record. He was convicted of killing his previous wife who was pregnant in the 90s.

He was released on parole after serving 16 years.

Investigators believe marriage issues may have provoked the attack.