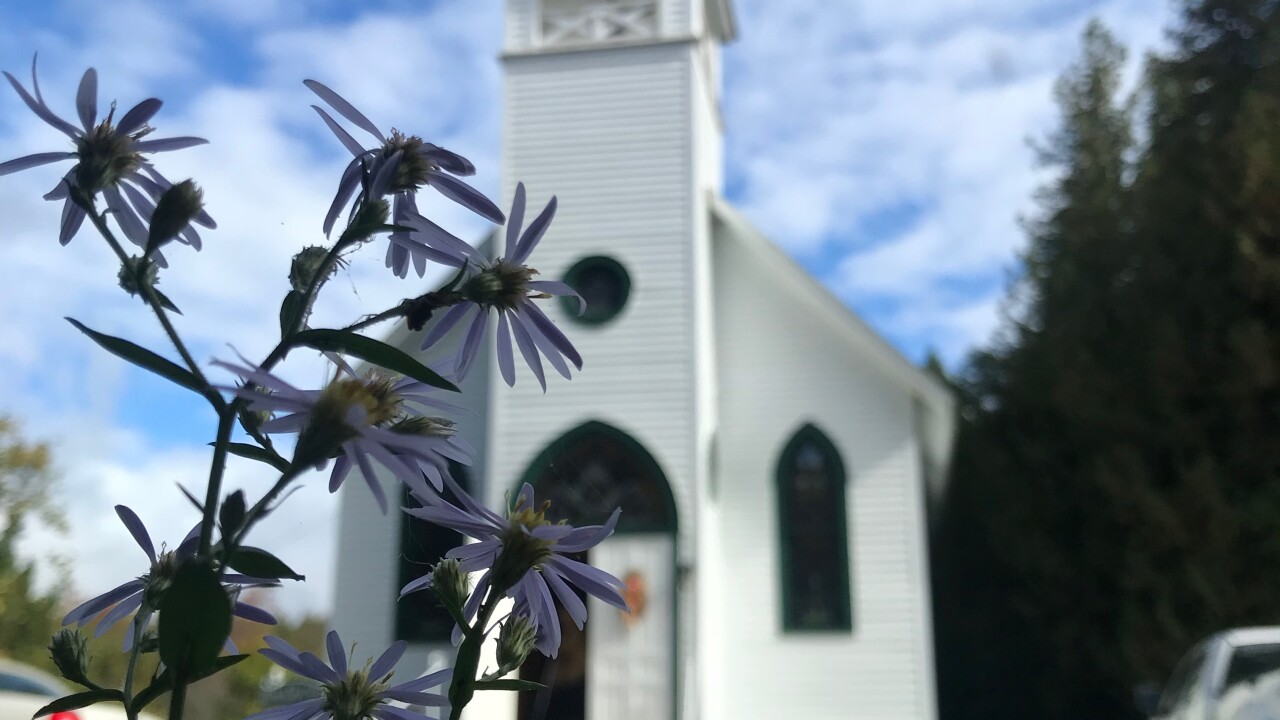 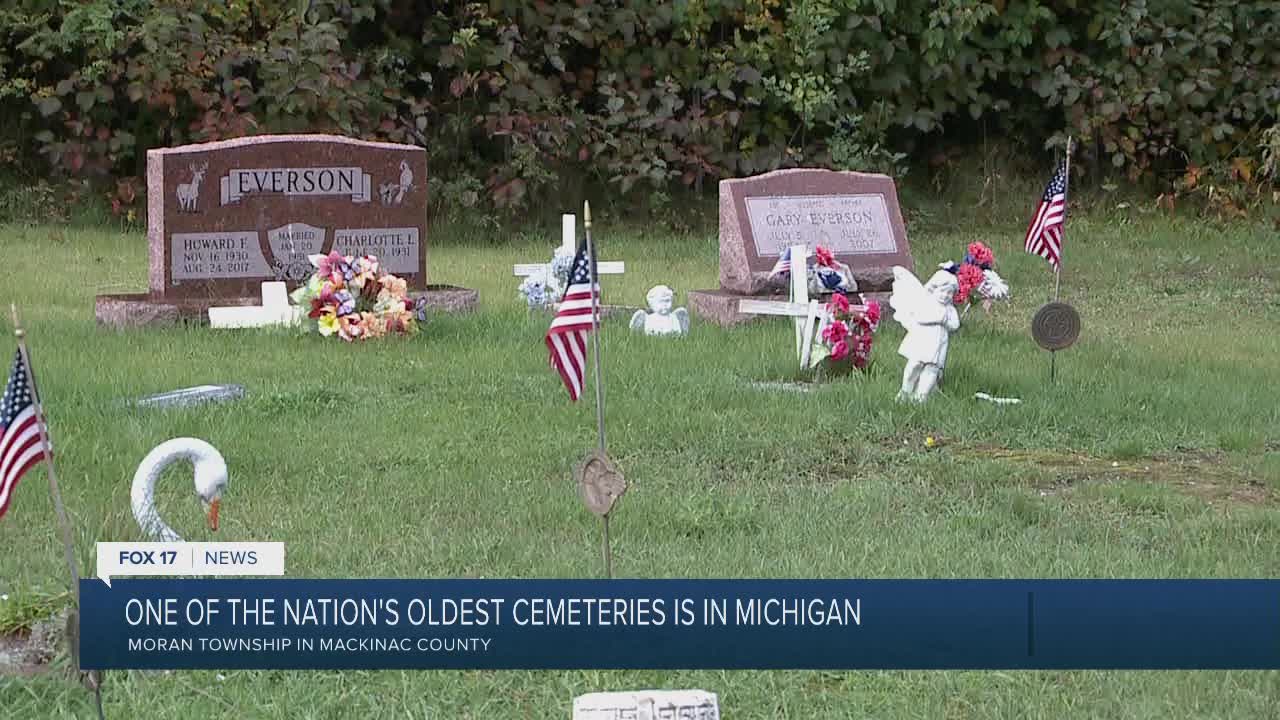 An Indian burial ground in Michigan’s Upper Peninsula is claimed to be one of our nation’s oldest cemeteries in continuous use.

Gravesites at Gros Cap Cemetery hold the key to our state and nation’s past, connecting Michiganders to a colorful history of pioneering, fishing and lumber, and trading with indigenous tribes.

Gros Cap Cemetery is nestled between tall pine trees and high rock bluffs off U.S. Highway 2 in Moran Township, Mackinaw County. “We are one of the largest townships in the state of Michigan,” Holle said.

The land’s use dates back to the 1600s when the Ottawa and Chippewa Indian tribes once thrived in community, traded with early pioneers, and buried the dead after bloody battles. Janis Holle and her son, Curtis Cheesman, have become keepers of the town’s precious history, now hoping Michiganders will hear their story from the North and help preserve the heart of Gros Cap.

Despite taking careful inventory of the county’s history and sharing ancient stories passed down from generations, many of the years have been buried with time.

Today, tourists unknowingly drive over the ancient burial ground every day. When the highway was constructed in the 1920s, bodies of indigenous people were identified, then left undisturbed.

“They found numerous remnants of Indian burials and a possible battlefield where there was possibly a large massacre because they found skulls that had wounds on them from tomahawks or spears,” said Curtis Cheesman, a retired veteran and war history buff.

Cheesman said a fallen soldier from each major war is buried in Gros Cap, alongside fishermen, lumber-jacks, and pioneers who married members of the Indian tribes that would go on to build the town of Gros Cap.

The graveyard's most famous story can also be found in our nation's court, setting forth the principles of self-defense and home-defense. The modern American "castle doctrine" is derived from histories buried with Augustus Pond. He was charged for shooting and killing Isaac Blanchard Jr., but the of manslaughter was eventually dropped by Michigan's Supreme Court, initiating the concept of "a man's home is his castle." It says you can't be thrown in jail for using deadly force against most unlawful intruders. Family stories reveal the issue leading to Blanchard's death had to do with his interest in Pond's wife. Pond served seven years at hard labor in a state prison, but the case was overturned and he eventually died a free man.

Moran Township was founded in 1844. Court records show an extensive list of founding families, of which the Cheesmans are a part. Catholic families consisting of fishermen and lumber-men built one of Michigan’s most historical churches down the road, Sacred Heart Church in 1918. It's now called Gros Cap Church. “It’s listed on the National Register of Historic Places,” Holle said.

The church no longer hosts Sunday services, but instead serves as a gathering place for holiday parties and community events. With the help of Janis Holle and dedicated township members, Gros Cap Church is seeing new life with donations pouring in from Michiganders.

Holle hopes Michiganders will hear this story and take it upon themselves to help the township restore the church while preserving the heart of Gros cap. You can also make donations payable to "Gros Cap Church Preservation Fund" and send them to Moran Township Treasurer, P.O. Box 364, St. Ignace, Mich. 49781.

“I want them to have a sense of pride of who they are,” said Holle. “It gives a lot of respect to our ancestry here and the importance of the area to Michigan history.”