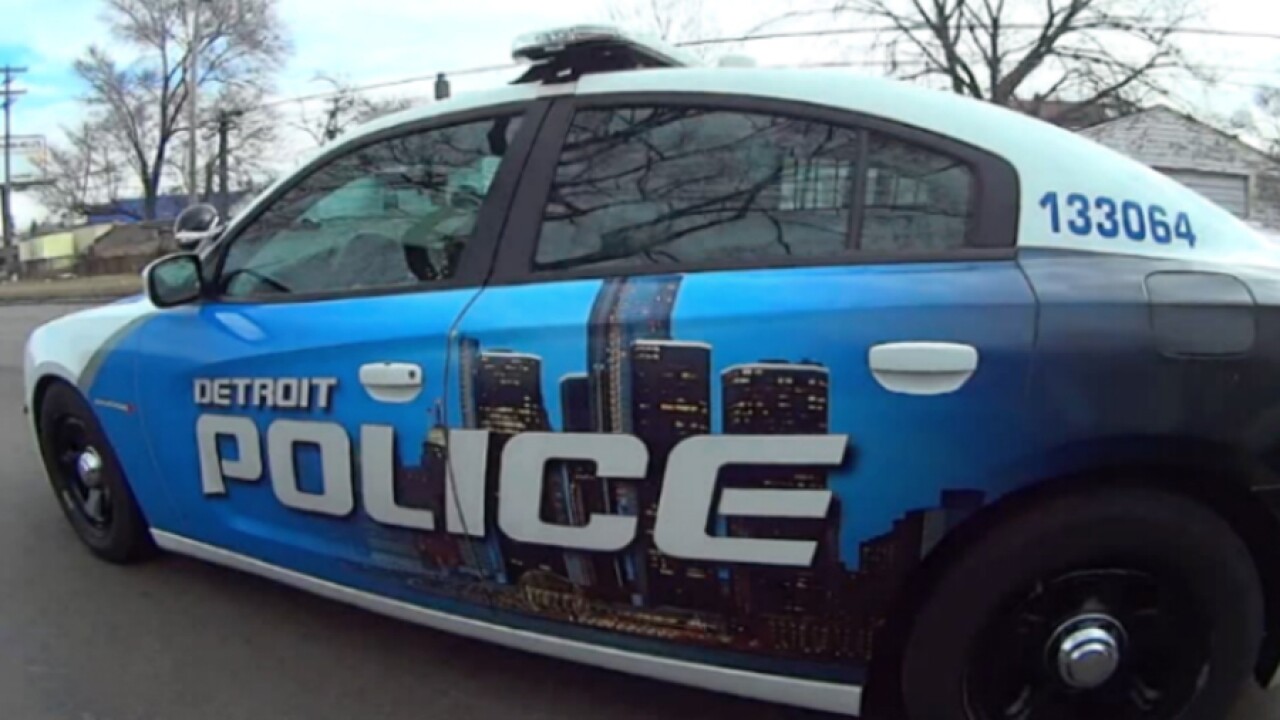 Detroit police say a mother shot her son early Monday morning because he wouldn't stop banging on the door.

According to police, it happened just after 8 a.m. at the home in the 12900 block of Asbury Park.

Police say the 32-year-old man was banging on the front door of the home and continued to bang on it after breaking the glass of the storm door.

That's when the 52-year-old mother fired shots through the door, hitting him int he hand. He was privately conveyed to the hospital.

Police are still investigating the incident.