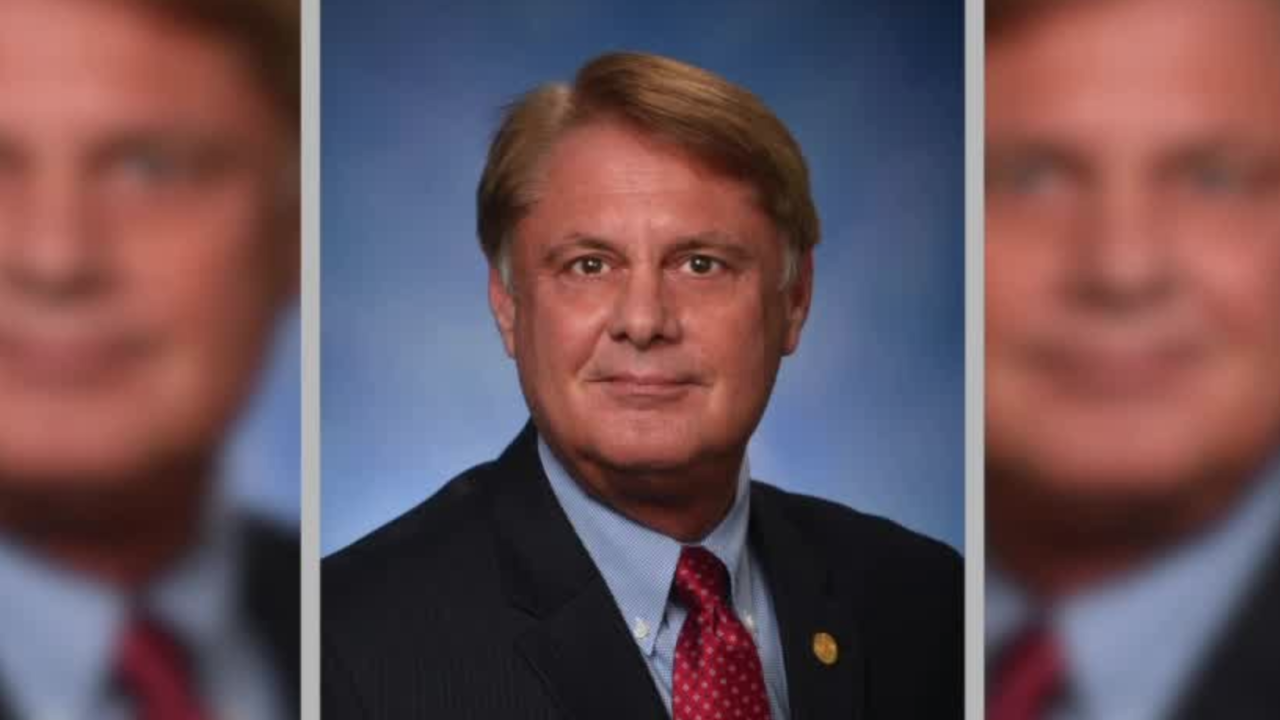 An effort to recall an indicted state lawmaker suddenly has crashed after election officials say a word was missing on the petition.

Elections director Sally Williams says rejecting petition signatures because of one word might seem “excessively technical and harsh.” But she says there’s no wiggle room: The petition language must match the previously approved reasons for a recall.

State Rep. Larry Inman, a Republican from the Traverse City area, is charged with trying to trade votes for campaign money. The recall petition is missing the word “right” in describing one of the charges against him.

Nearly 14,000 signatures from voters in his district were submitted, more than enough to force a recall election.