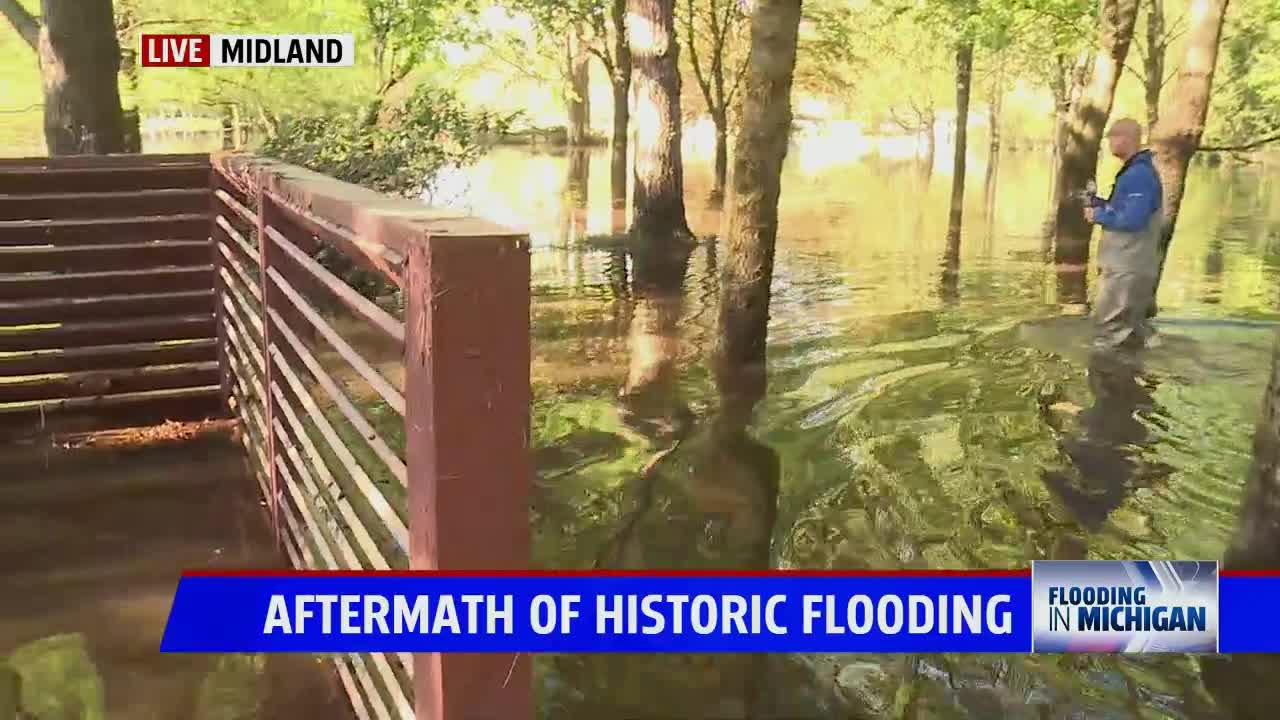 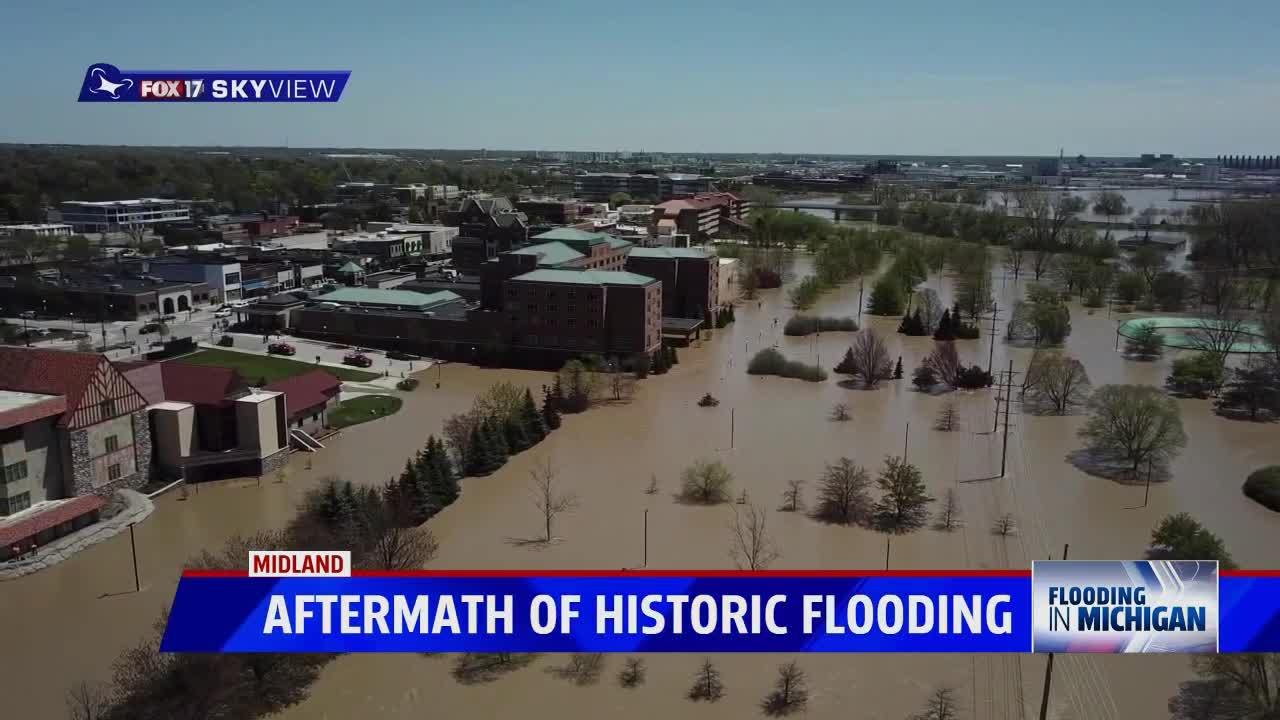 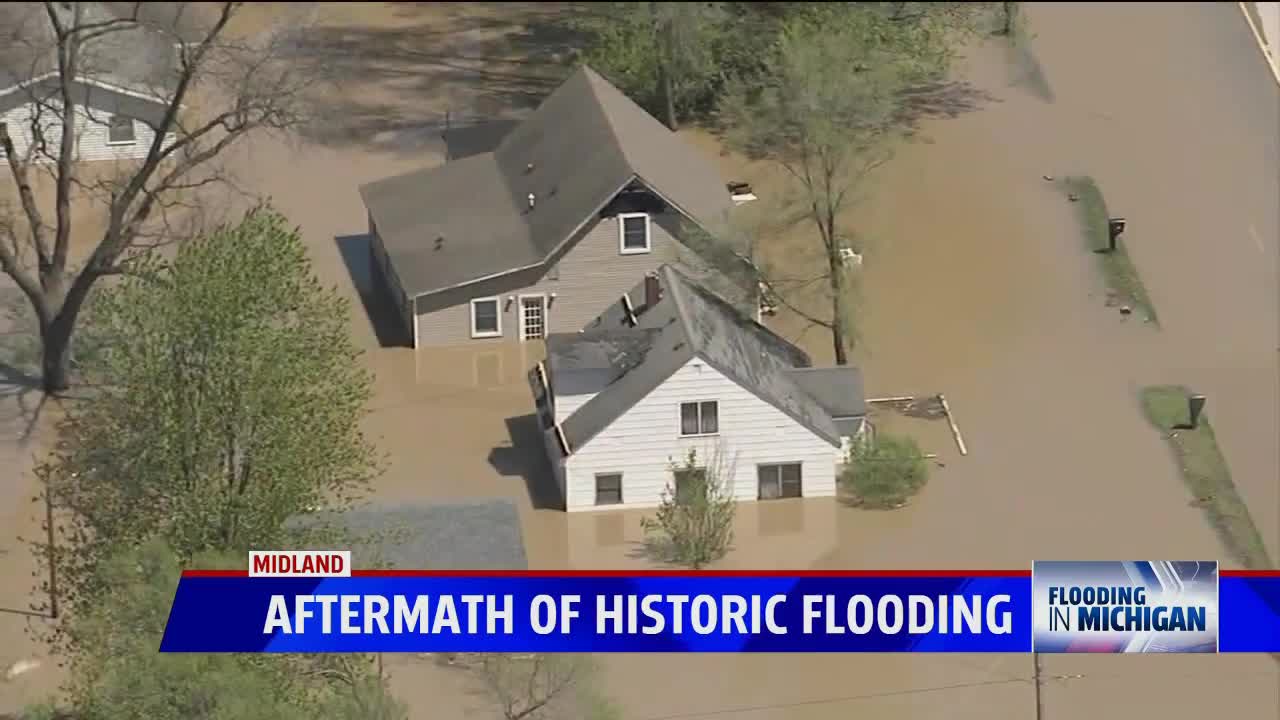 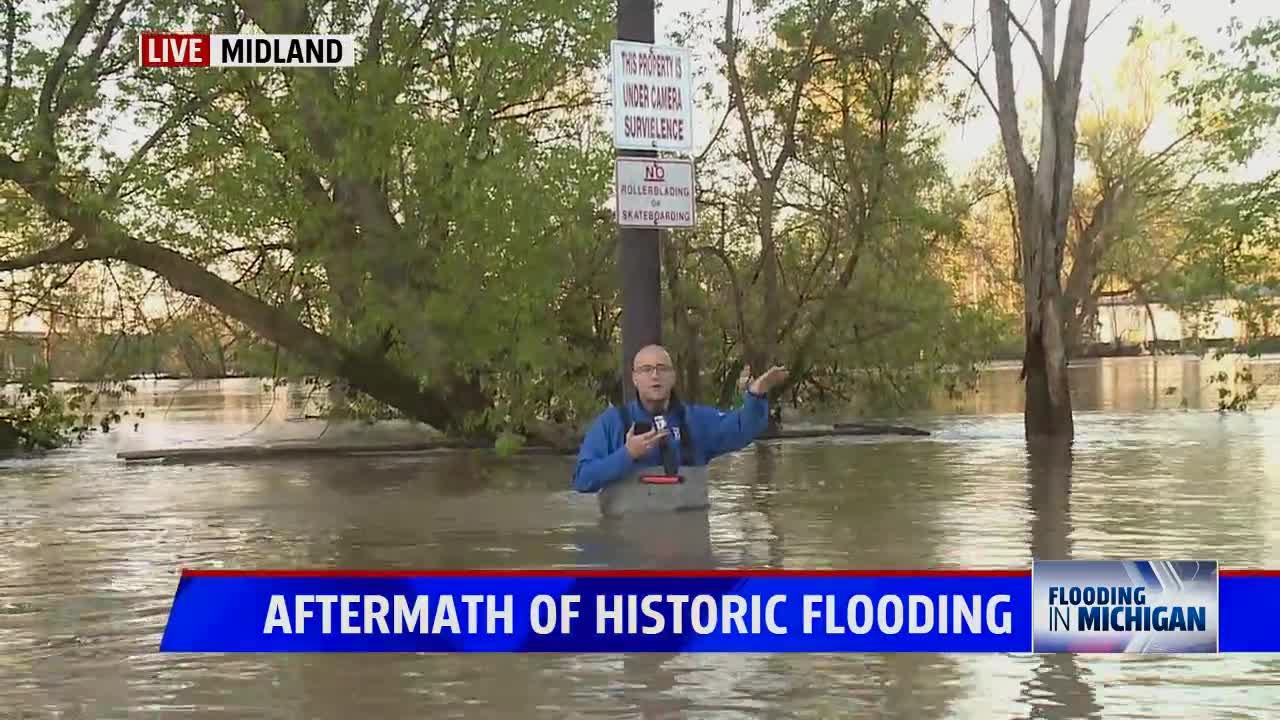 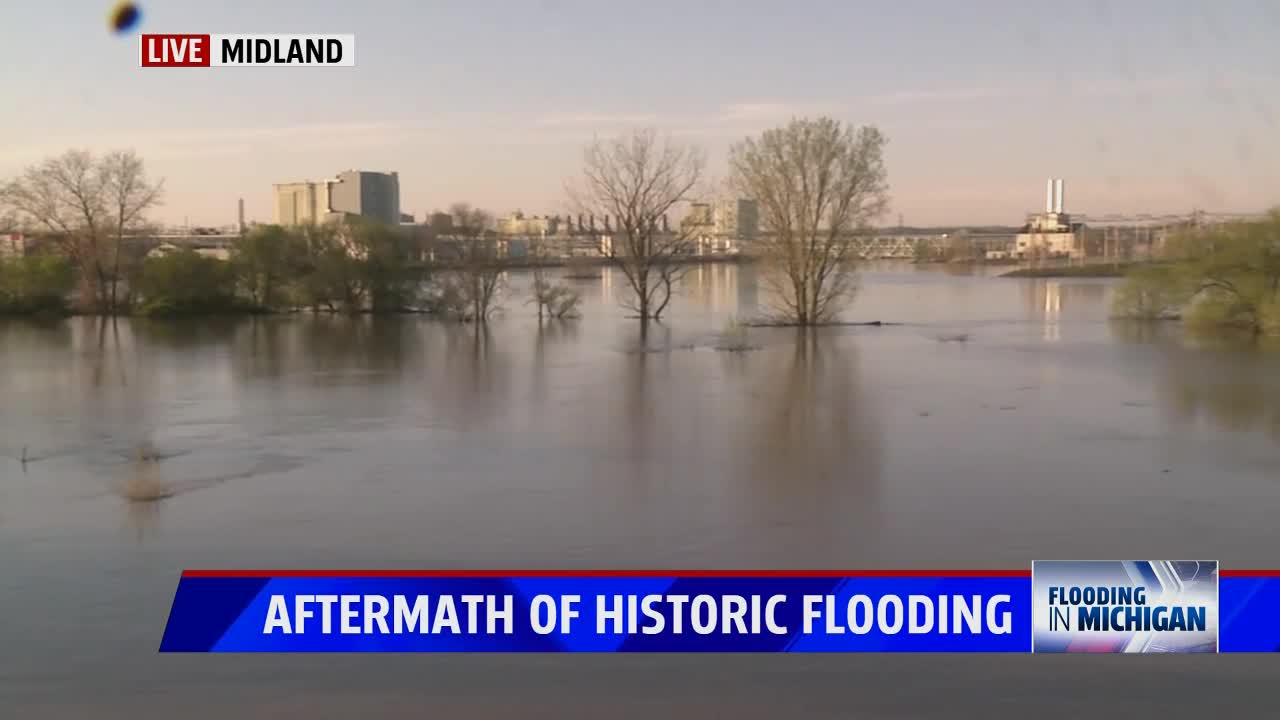 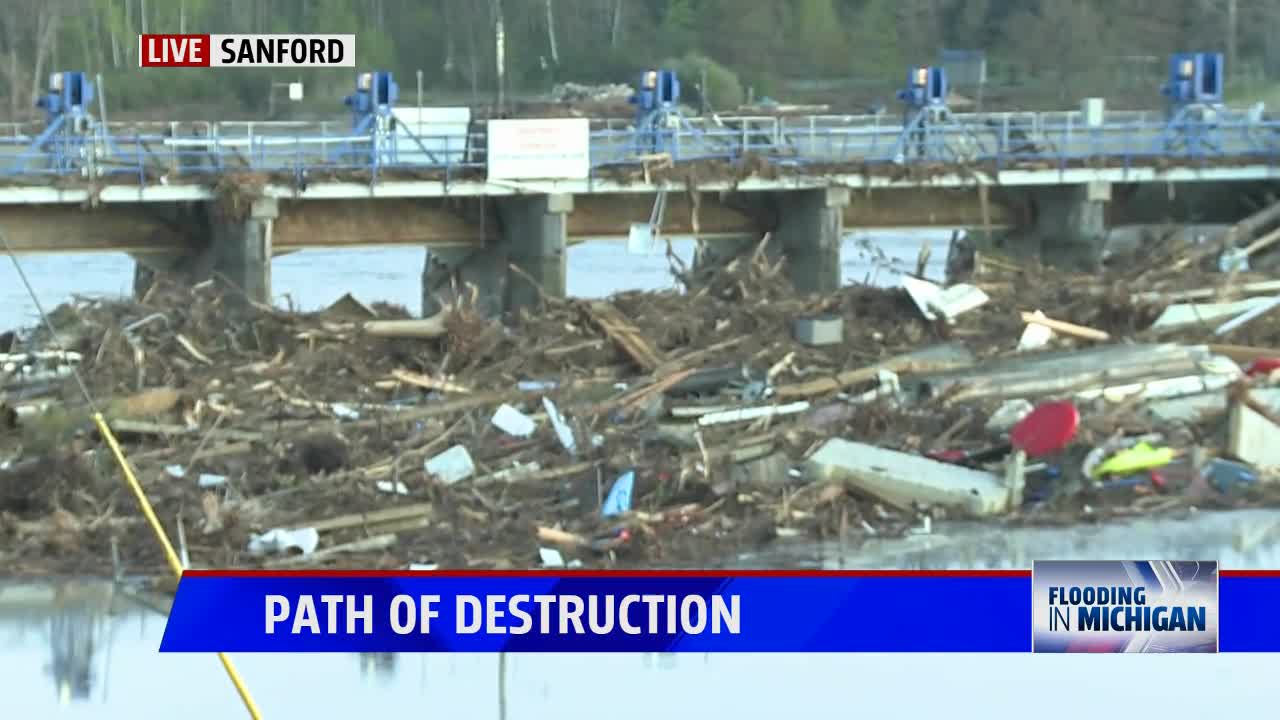 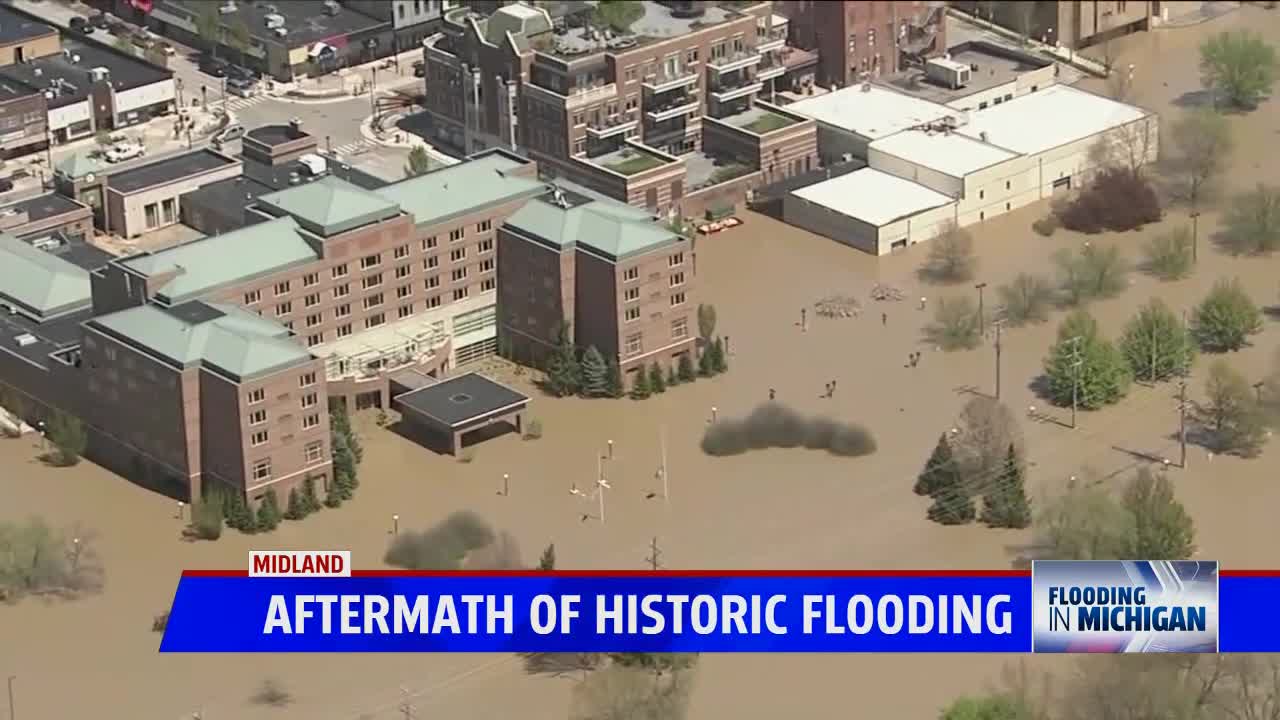 Floodwaters that overtook dams and forced the evacuation of about 10,000 people in Central Michigan now threaten a Dow Superfund site and downstream communities.

The Tittabawassee River crested in Dow's hometown of Midland Wednesday at just over 35 feet, about 3 feet under what officials previously forecasted.

Gov. Gretchen Whitmer had warned the city could end up under about 9 feet of water by Wednesday evening.

A city official says no one has been reported hurt or killed in the flooding.

Whitmer says the state will investigate the operators of the Edenville and Sanford dams.