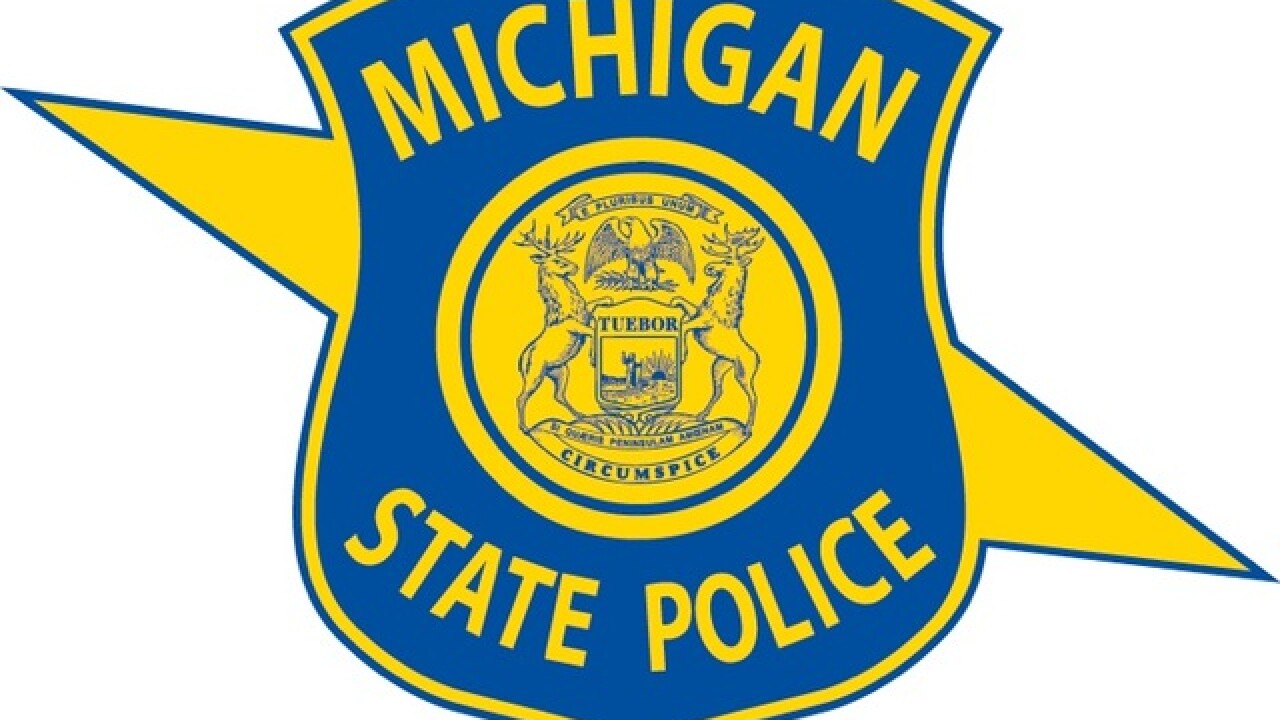 Law enforcement officers will enforce a crackdown on impaired driving from Oct. 18 through Nov. 4.

Officers will be on the lookout for impaired drivers and will focus attention on counties with a high number of fatal crashes involving drugs and alcohol.

“October is an especially deadly time of year for alcohol and drug-related crashes,” said Michigan Office of Highway Safety Planning (OHSP) Director Michael L. Prince. “We want people to enjoy fall activities such as tailgating and Halloween parties in a safe, responsible manner. Motorists are advised to drive sober as officers will be conducting strict, stepped up enforcement to reduce traffic crashes, fatalities, and injuries.”

In Michigan, impaired driving represented 45.7 percent of all traffic fatalities in 2017. Overall, 359 people died in 2017 because of alcohol-involved traffic crashes, an increase from 274 in 2016.