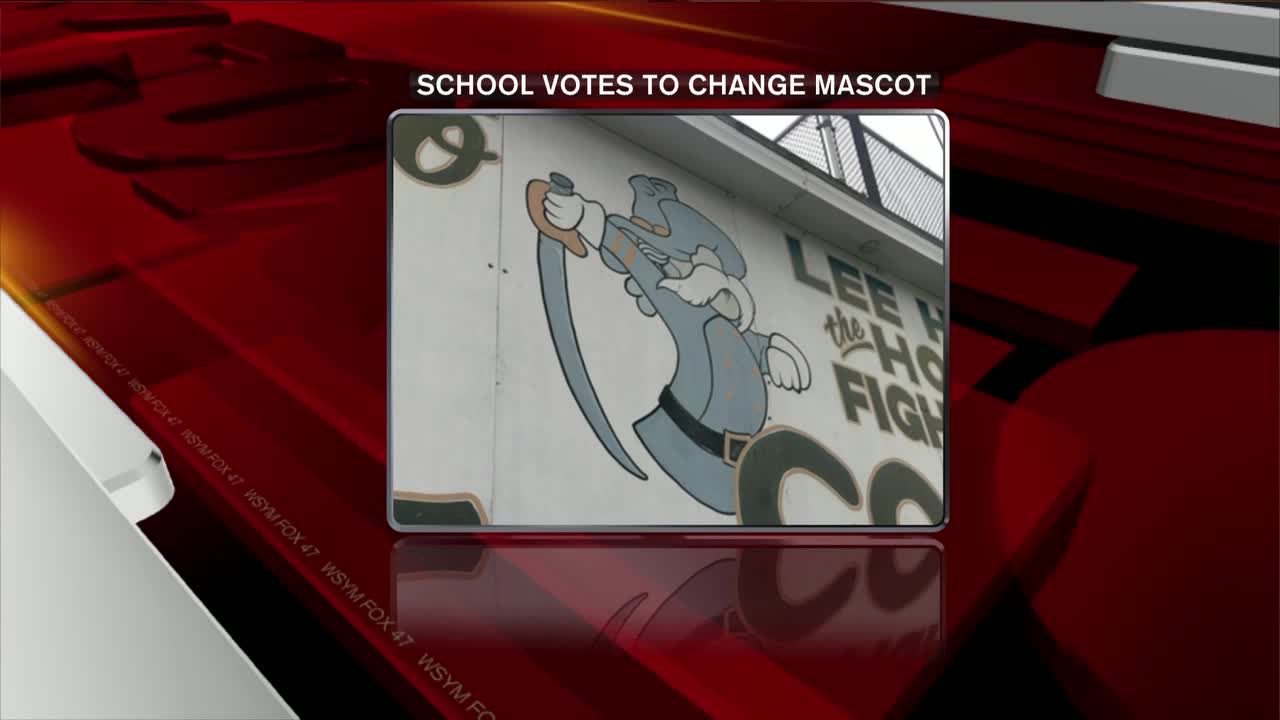 A western Michigan school district plans to phase out the use of its longtime mascot because of its association with the Confederacy.

A western Michigan school district plans to phase out the use of its longtime mascot because of its association with the Confederacy.

The Godfrey-Lee Public School District last year opened public discussions on the use of its Rebel mascot , which is a Confederate soldier caricature, and its board voted Monday. The district says a survey found the mascot "and the associated symbolism ... did not reflect the diversity of our district."

A board-appointed group will recommend a new mascot and a name to replace "Lee Rebels."

Some students and parents at Godfrey-Lee Middle & High School said that they were uncomfortable with the tie to the Confederacy. Others said there was nothing wrong with the mascot and said people were being overly sensitive or were too worried about political correctness.