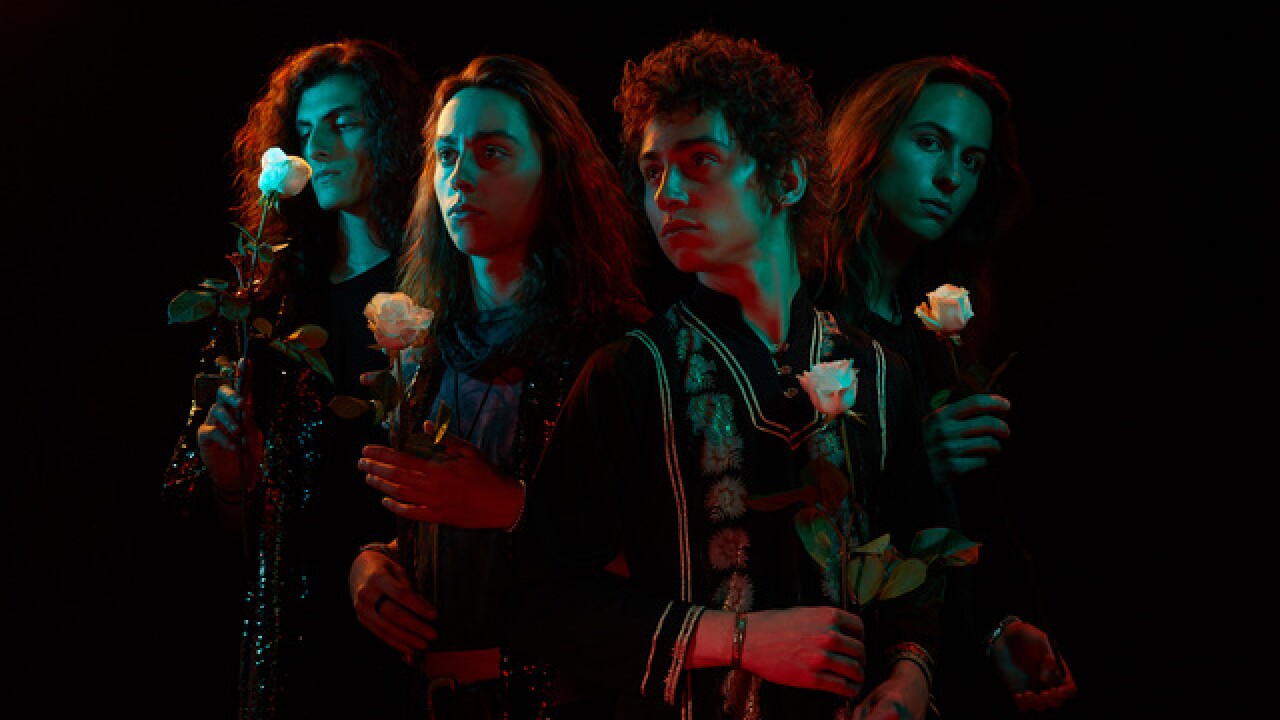 Tickets, starting at $43, go on sale Friday, Sept. 14 at 10 a.m. and can be purchased at 313Presents, LiveNation, Ticketmaster and the Fox Theatre and Little Caesars Arena box offices.

Frankenmuth natives Josh, Jake and Sam Kiszka and Danny Wagner just announced the release of the band's debut album, "Anthem of the Peaceful Army," out October 19.

The band is most known for their debut single "Highway Tune," released in 2017.

For all ticketing information, go to gretavanfleet.com.