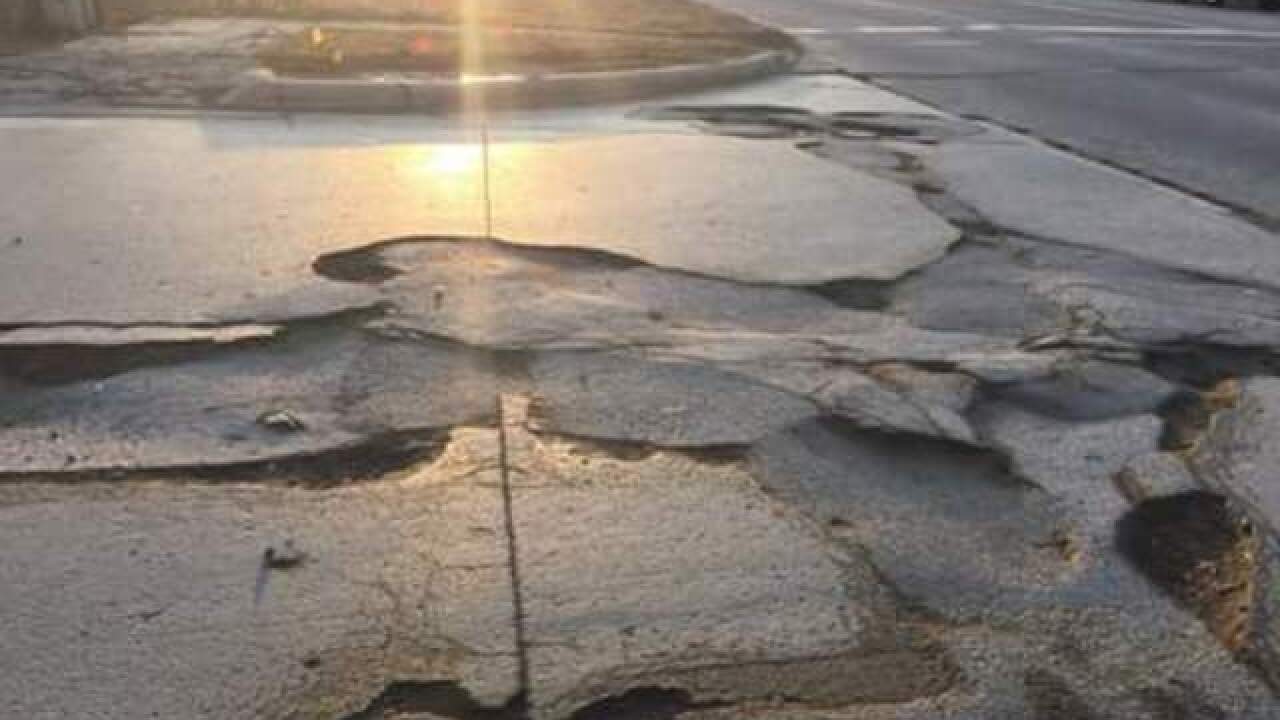 Michigan has the tenth worst roads in the country, according to a study from Consumer Affairs.

The rankings were determined by calculating how much each state spends per mile of road, looking at the number of motor crash fatalities in each state, factoring in the percentage of total capital spending towards roadway expansion and repair, and surveying 1,418 consumers across the U.S. about road conditions near them.

According to the study, Michigan spends about $31 per mile of road. There are reportedly 122,036 total miles of road in Michigan.

Many respondents in the study attributed Michigan's road conditions to the use of salt to melt winter ice on the roads. Respondents attributed the low ranking to potholes, poor road planning and seasonal disruptions.

South Carolina ranked number one in the study.