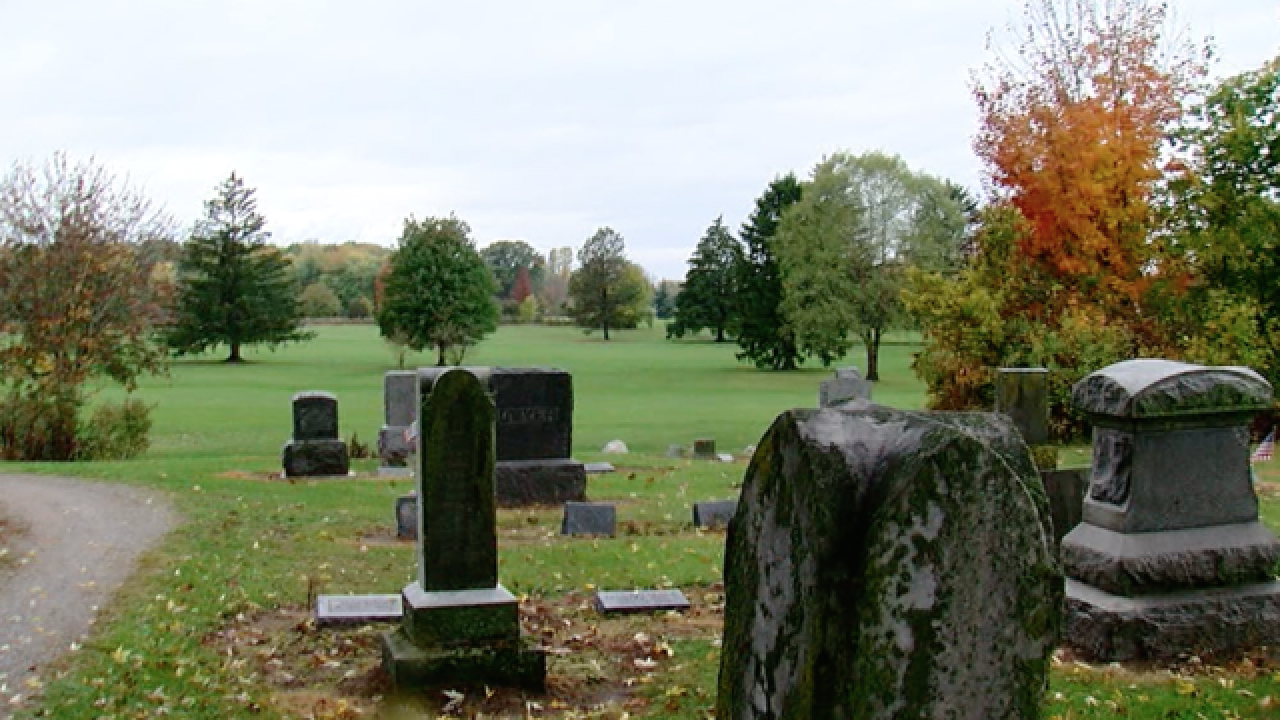 The closure of a Michigan pet cemetery has left some residents wondering what will happen to their animals' remains.

It's unclear what will happen to the land or if residents will be able to visit animals that are buried there.

Linda Williams, who owns the company that ran the cemetery, First Pet Care Services, declined to speak to the newspaper. Her lawyer, David Johnson, said he tried to renegotiate the lease with the property's current owner, Carol Street Park Ridge, but was denied.

"I don't know what happens to the animals," he said. "We have no control anymore."

There could be up to 74,000 animal remains buried on the 12-acre property, which has been a pet cemetery for 40 years, according to Bill Rogers, the township's supervisor.

Diane Rousseau, who has five cats buried at the cemetery, said she's worried the property will be repurposed and she won't have access to her pets' remains.

"It's a cluster and I don't know where to turn," Rousseau said. "I'm devastated and worried my pets are going to be bulldozed."

Rogers said that the property's owners would first have to get township permission if they wished to develop the land, though they could farm the land without notifying officials.

Rousseau said she's considering exhuming her pets' remains, but was told by Pollesch that she could be considered trespassing if she does so.