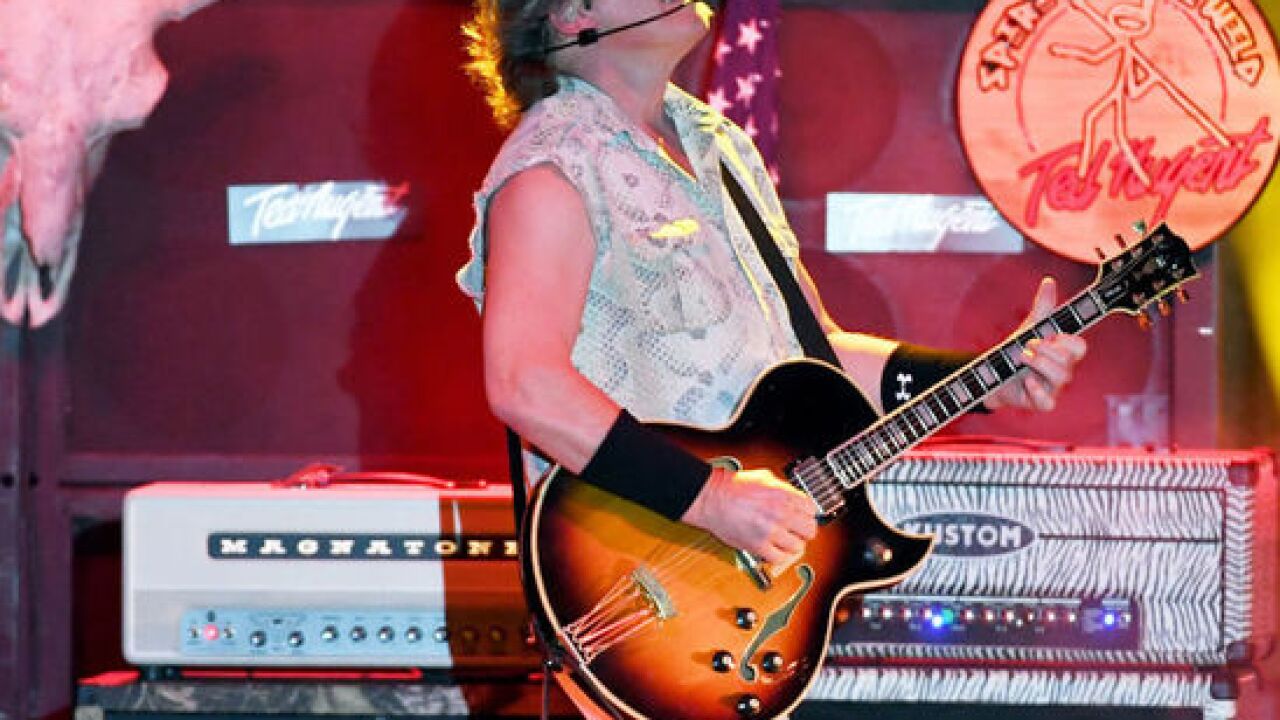 Michigan's own Ted Nugent is not very happy with the state after Michiganders sent several Democrats to the state's highest offices in the midterm elections.

In a post on Wednesday morning, the singer called Michigan a "California s***hole."

"Real God country family Michiganiacs are heartbroke that more us us want the once great state of Michigan to turn into a California s***hole. Downright insane cultural suicide. Thanks for nothing a**holes," the post reads.

He previously joined President Trump during a rally in 2016, and also called the survivors of the Parkland, Fla. mass shooting "liars" and "soulless" in an interview.