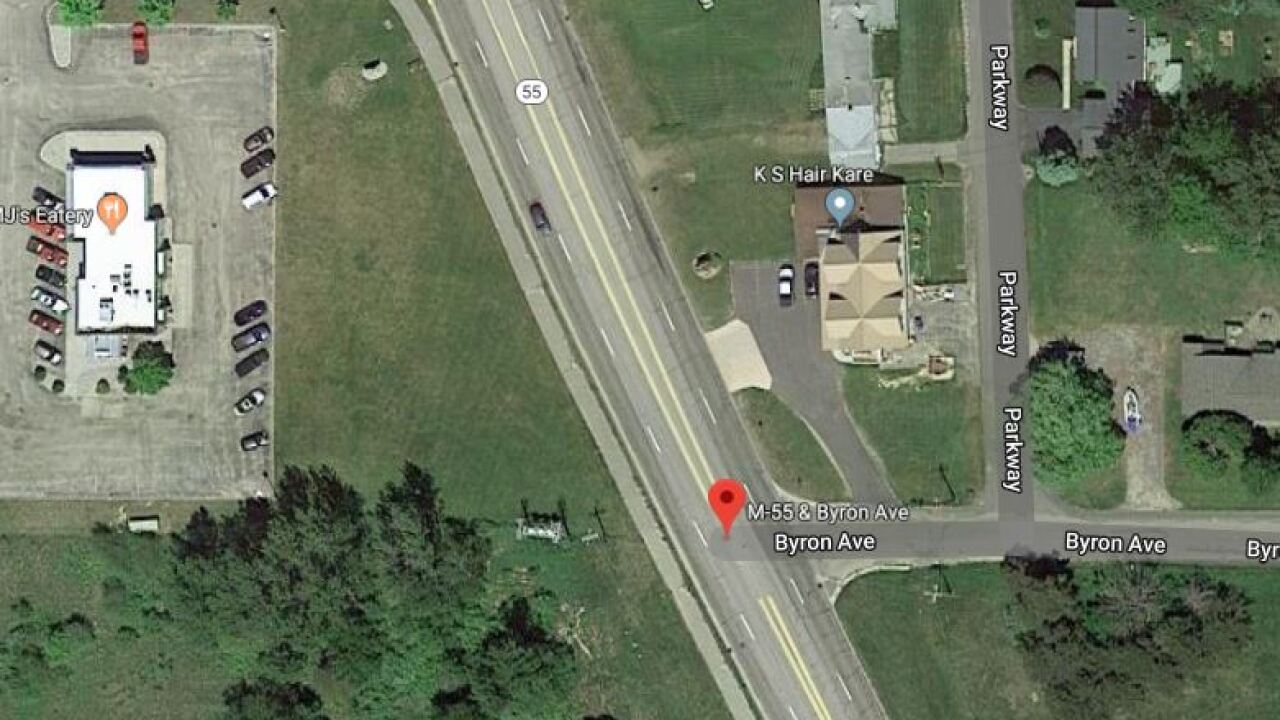 A Michigan man was hit by a plow truck while walking on M-55.

Police say that on Dec. 5, the 44-year-old Roscommon man was walking eastbound in the westbound right lane of M-55 when he was struck by a pick-up truck with a plow attached that was traveling in the far-right lane.

The man was reportedly wearing dark clothing, which made it hard for oncoming traffic to see him in the roadway, police say.

The driver swerved in an attempt to miss the man, but the right portion of his plow struck him, causing significant injuries.

Police say there were no alcohol or drugs involved. The pedestrian is currently in the hospital.