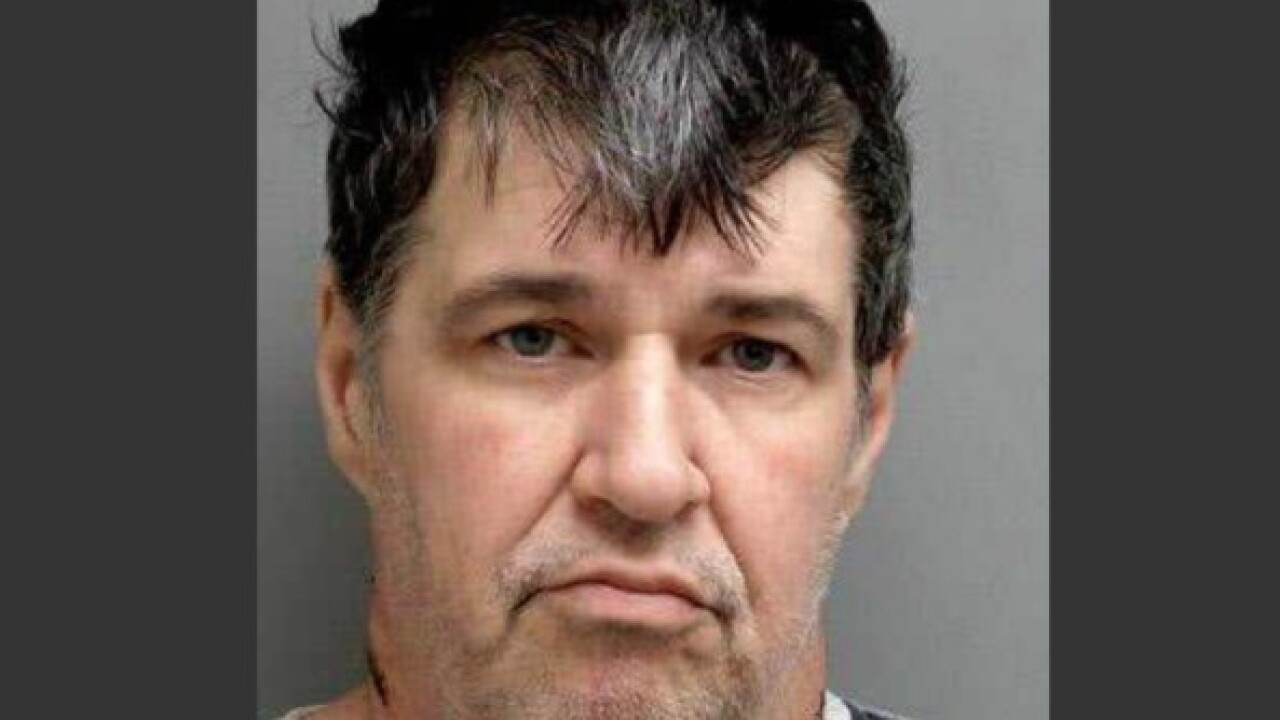 A man from Flat Rock has been charged in connection with the deaths of his sister and brother-in-law on March 31.

Officials say Thomas Edward Lane, 57, had been living in the home of his sister, Catherine Anne Markowski, and her husband, Mark Allan Harris, for several months prior to their deaths.

On March 31, Flat Rock police officers were dispatched to a residence in the 24800 block of Chinook Court. Upon entry, officers identified Harris and Markowski and pronounced them dead at the scene.

Officials say Lane allegedly fatally shot both victims and fled the scene in their car.

At 5:35 p.m. on the same day, police saw Lane driving the victims' car on Benson Street in Trenton. He was arrested and a handgun was confiscated from the car.