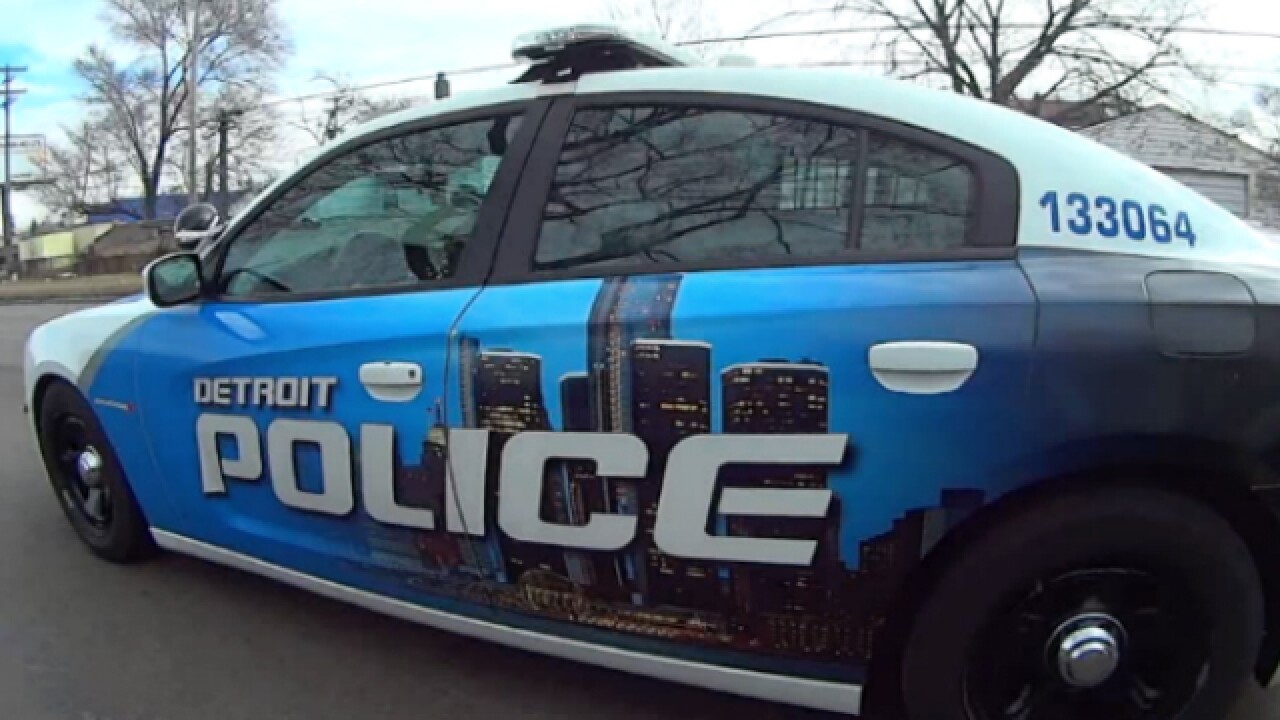 Officers report 35 people had BAC levels of .17 percent or higher. It is illegal to drive with a BAC of .08 or higher in Michigan.

One driver from St. Clair County crashed his vehicle, ran from the scene and jumped into the St. Clair River to evade police. Officers found the man was operating his vehicle under the influence of drugs.

During the Labor Day holiday period, there were 11 traffic fatalities in 11 separate traffic crashes, police say. Two of those deaths involved alcohol.

The enforcement began Aug. 17 and ran through the Labor Day holiday weekend.