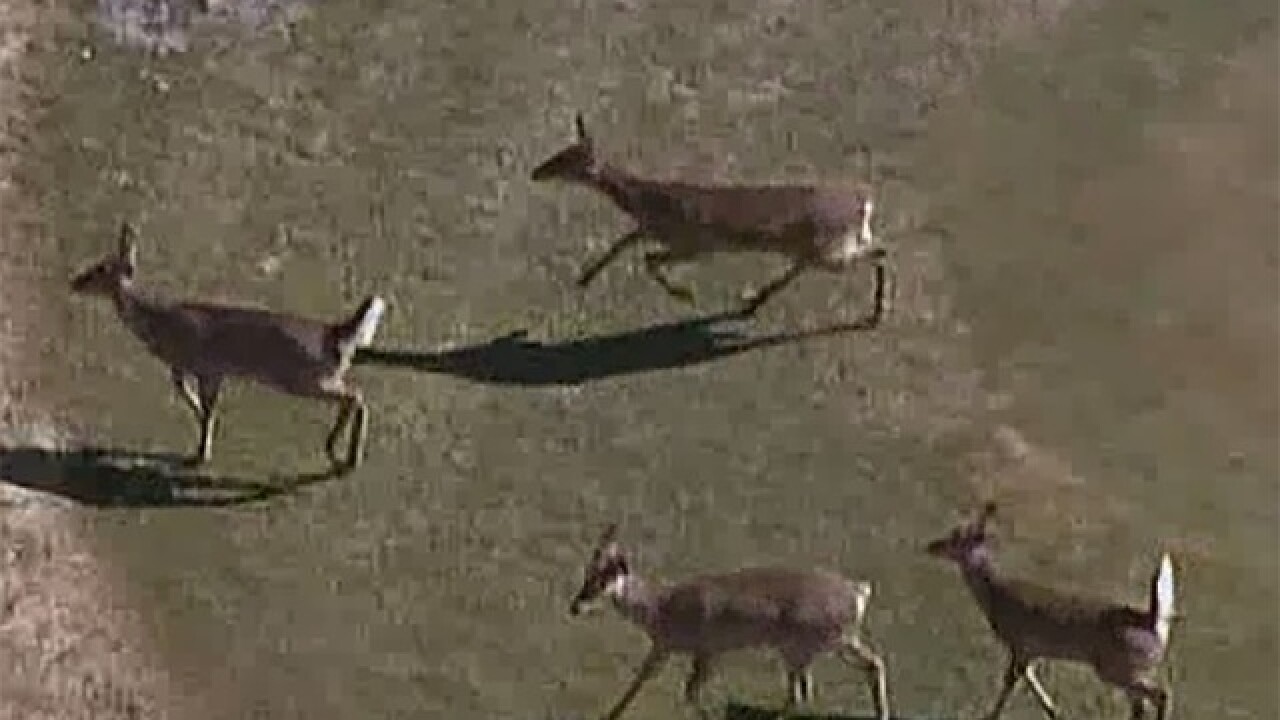 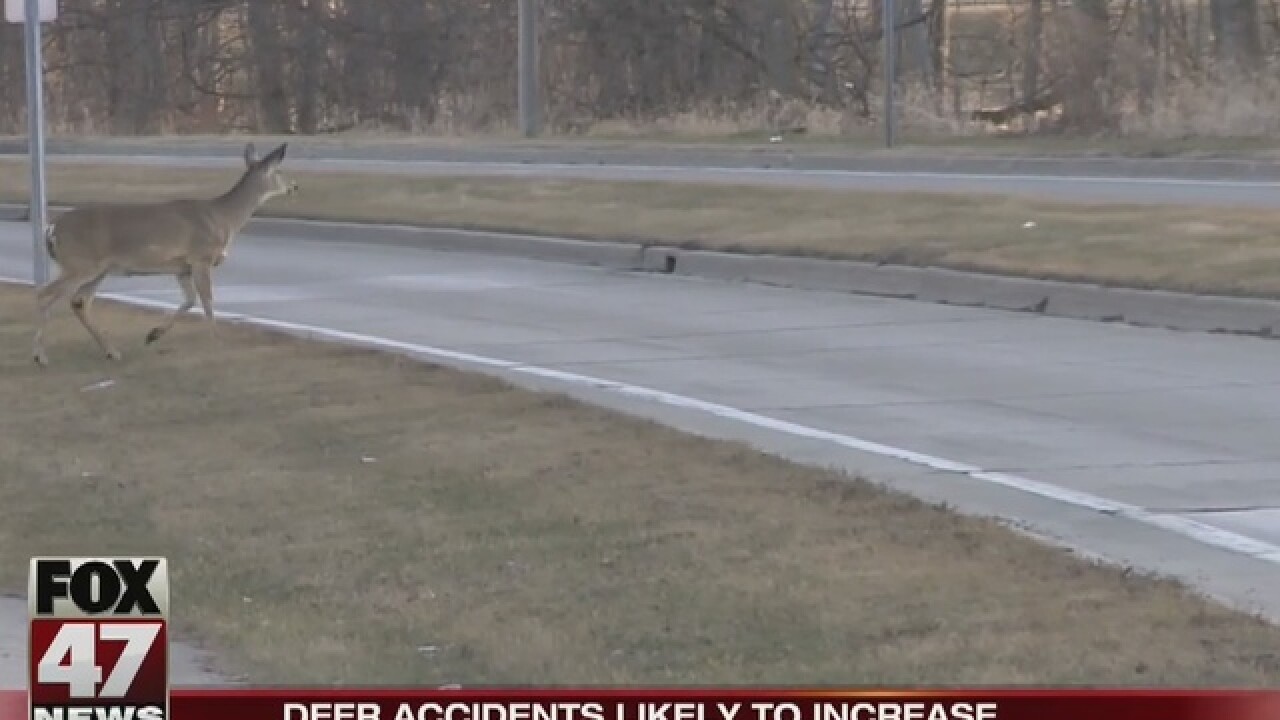 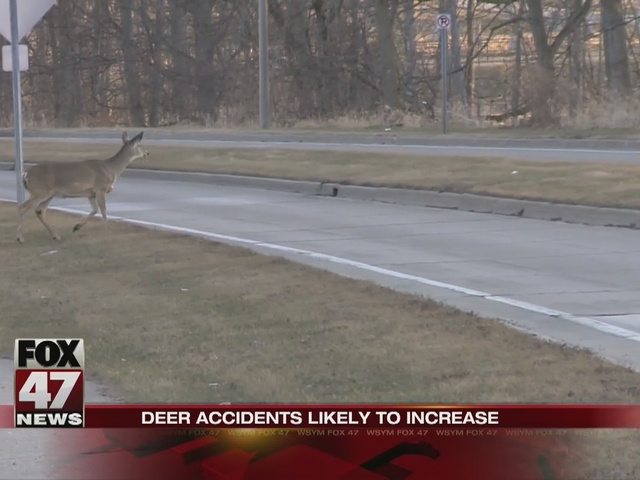 The odds that you will be involved in a crash with a deer are getting worse in Michigan, according to new statistics released by State Farm and the Federal Highway Administration.

According to the agencies, the odds drivers will hit a deer in Michigan are 1 in 85, which is 14 percent more likely than last year. It's also higher than the national average of 1 in 169.

Currently, Michigan ranks eight in the country for the most deer collisions, and we are tied with Wyoming.

You are most likely to hit a deer in October, November and December due to mating season, according to State Farm.

The odds in Michigan are still better than West Virginia, where drivers have a 1 in 41 chance of hitting a deer. They top the list for most collisions for the 10th year in a row.