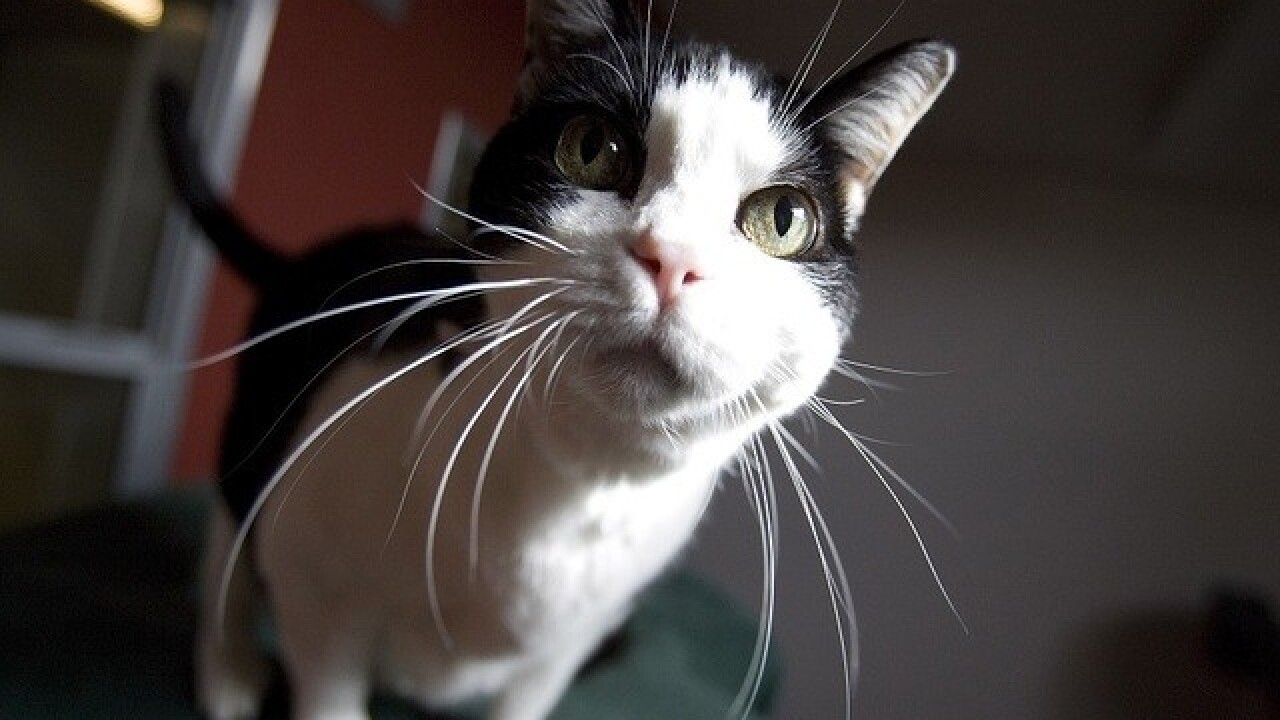 (WXYZ) — Michigan shelters saved 91% of cats and dogs in 2019, according to a release from the Michigan Pet Fund Alliance (MPFA). That's a one-percent increase from 2018.

“We would like to give a special shout out to three animal shelters that accomplished tremendous improvements,” said Deborah Schutt, MPFA founder and chairperson. “Lake County Animal Control improved by 62%, Cass County Animal Control by 58%, and Alcona Humane Society by 56%. Great work!”