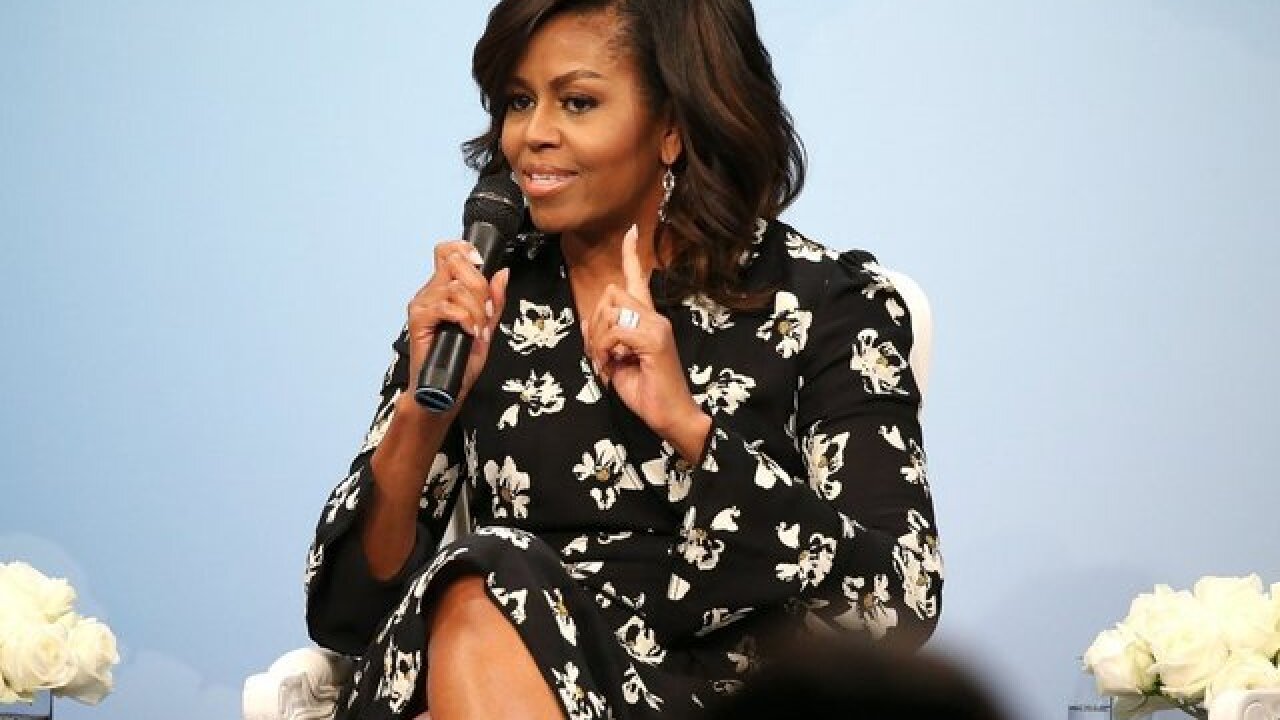 Michelle Obama will be bringing her book our to Detroit, with a special appearance at Little Caesars Arena.

Live Nation and the Crown Publishing Group announced the December 11 appearance Wednesday. It will feature Mrs. Obama in conversations with a yet to be announced moderator.

Tickets are $29.50 and go on sale Friday, September 21 at 10:00 a.m. Ten percent of every show's tickets will be donated to local charities.