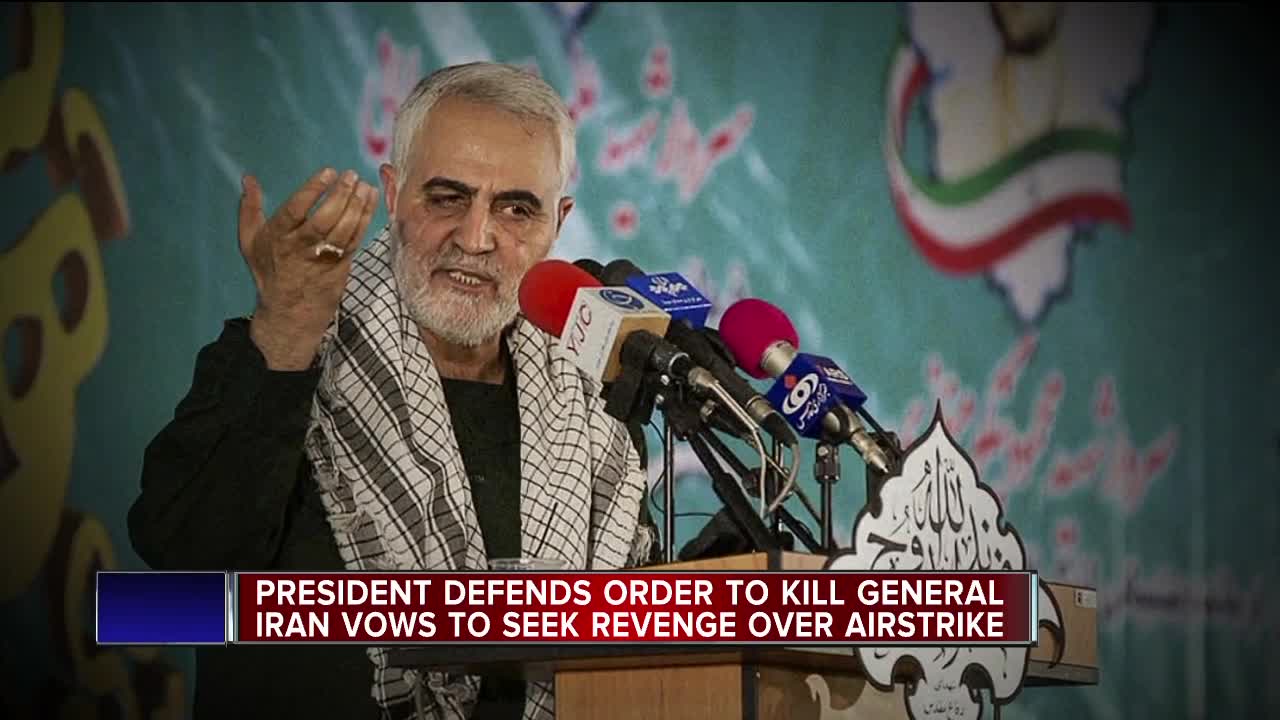 The United States killed Iran's top general and the architect of Tehran’s proxy wars in the Middle East in an airstrike at Baghdad's international airport early on Friday, an attack that threatens to dramatically ratchet up tensions in the region. 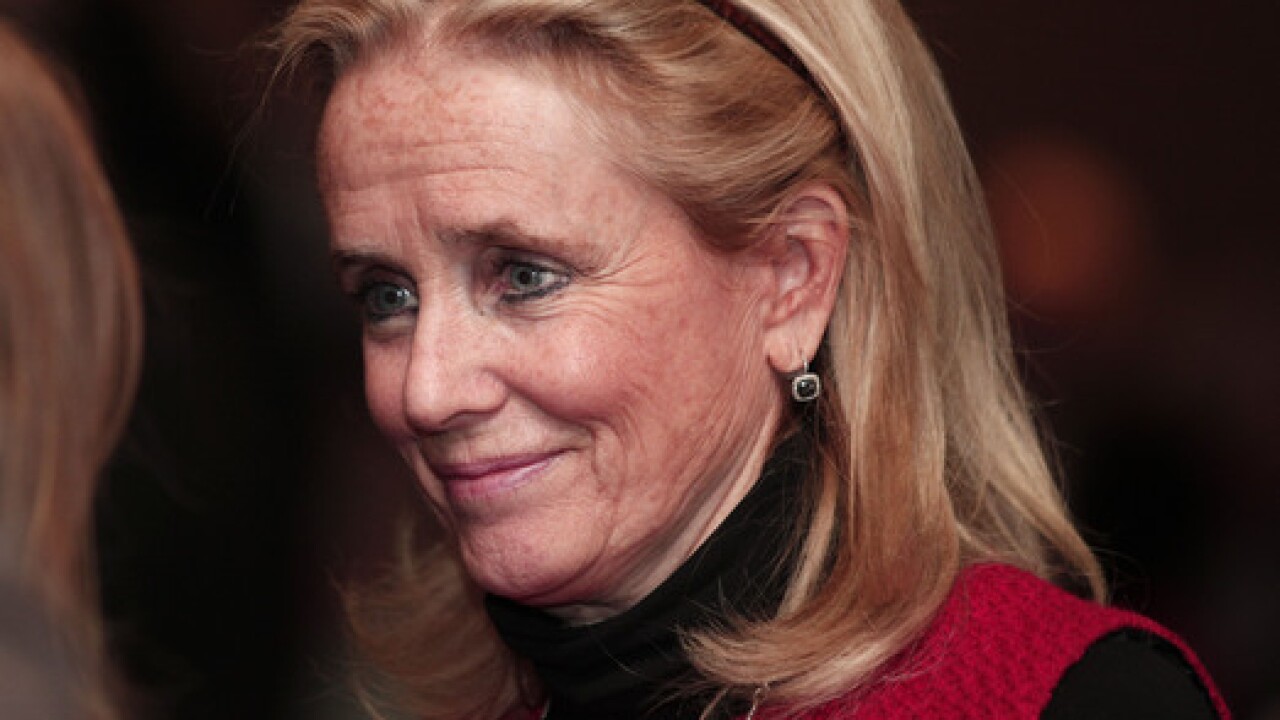 The United States killed Iran's top general and the architect of Tehran’s proxy wars in the Middle East in an airstrike at Baghdad's international airport early on Friday, an attack that threatens to dramatically ratchet up tensions in the region.

The targeted killing of Gen. Qassem Soleimani, the head of Iran's elite Quds Force, could draw forceful Iranian retaliation against American interests in the region and spiral into a far larger conflict between the U.S. and Iran, endangering U.S. troops in Iraq, Syria and beyond.

The Defense Department said it killed Soleimani because he “was actively developing plans to attack American diplomats and service members in Iraq and throughout the region." It also accused Soleimani of approving the attacks on the U.S. Embassy in Baghdad earlier this week.

U.S. Congressmen and Congresswomen from Michigan have released statements in wake of the airstrike.

“Soleimani was responsible for the death of many American service members and inciting chaos throughout the Middle East. However, a single action without a meaningful plan will lead to more risk for Americans at home and abroad. The Administration is required to provide a clear rationale to Congress for its actions. They also must consult with Congressional leaders on a meaningful strategy to protect American lives and interests around the world.”

“Qasem Soleimani was an evil man responsible for the death of thousands of innocent people. However, I deeply fear the consequences of this action, which was made without consulting Congress, or our allies and partners in the region. Congress must be briefed on the Administration’s strategy, and we must be prepared for an almost certain escalation of activities and conflict in the Mideast, as well as the safety of Americans throughout the world.

“We must act as Americans, not as Democrats and Republicans in understanding the situation, protecting America and safeguarding our national interests, allies and partners. Any escalation of US military involvement requires Congressional authorization, and the Administration must come to Congress for an Authorization for Use of Military Force as required by the Constitution.”

“Qassim Soleimani was a brutal Iranian military commander who has killed many Americans and orchestrated countless terrorist attacks. Yet many Iranians and Iran’s hardline leaders will see his killing as a serious provocation that could incite additional attacks against American service members, diplomats and citizens abroad. Iran has already vowed ‘harsh revenge’ against the United States and could further escalate violence. It is important to remember that every foreign policy action we take has potential life-and-death consequences, and we must consider the short and long-term repercussions of such actions.

“I am concerned that the Trump Administration conducted these air strikes killing high-level Iranian military officials without an Authorization for Use of Military Force (AUMF) against Iran. Congress was also not consulted on this military attack. The existing AUMF was authorized by Congress almost two decades ago to hold those responsible for the September 11, 2001 terrorist attacks. I have long asserted, under President Obama and now President Trump, that the commander-in-chief cannot continue to conduct any military actions they see fit under the existing AUMF.

“The American people are owed a plan by the administration on how the President plans to deescalate this dangerous situation and prevent this attack from spiraling into greater conflict that could result in more American casualties or troop deployments. The American people do not want war with Iran.”

“Iran has long been an adversary of and has become increasingly belligerent toward the United States and its allies. General Soleimani was the central figure in planning and executing Iran’s destabilizing activities in the region and was responsible for the deaths of thousands of American service members in Iraq and throughout the Middle East. The United States must continue to defend itself and its allies and must be prepared to address any response Iran chooses to pursue.”

“What always kept both Democratic and Republican presidents from targeting Soleimani himself was the simple question: Was the strike worth the likely retaliation, and the potential to pull us into protracted conflict?" pic.twitter.com/kLn0a1MVLk

Copyright 2020 Scripps Media, Inc. The Associated Press contributed to this report. All rights reserved. This material may not be published, broadcast, rewritten, or redistributed.