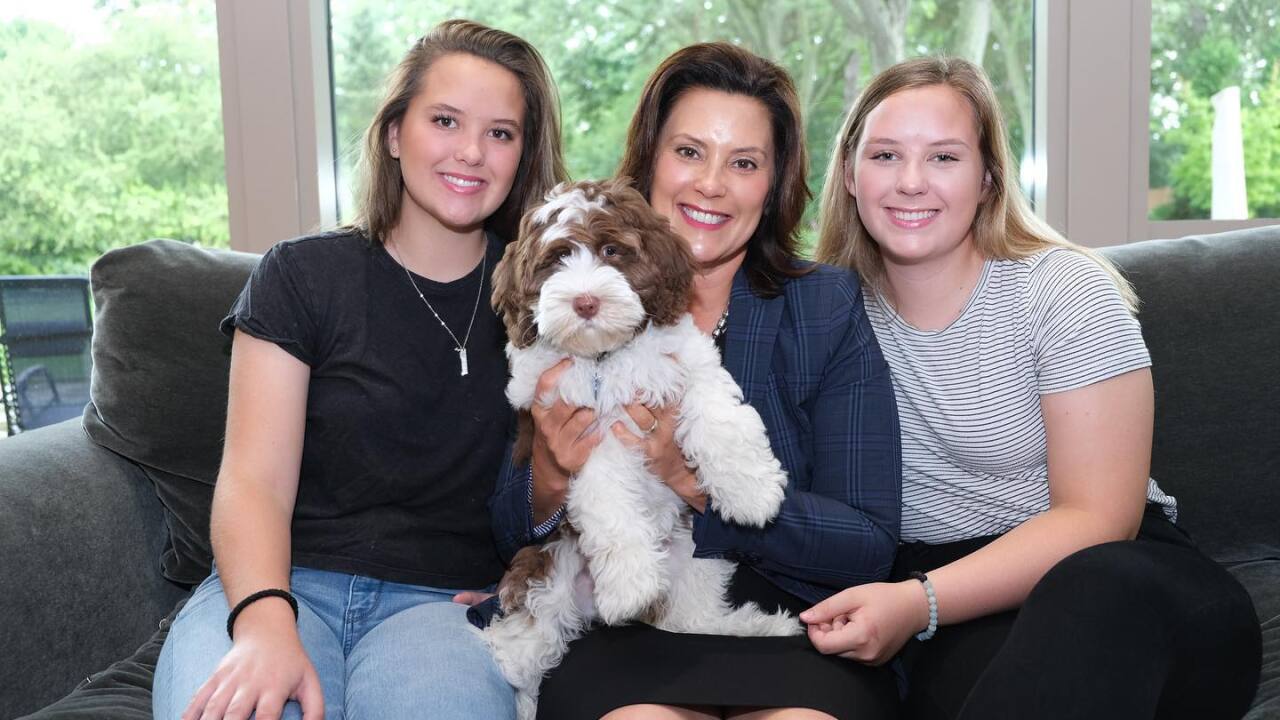 Gov. Gretchen Whitmer has a new addition to her family – an adorable puppy named Kevin.

Kevin appears to be a Labradoodle, which is a mix of a Labrador retriever and a poodle.

We made an addition to our family - meet the First Pup, Kevin! pic.twitter.com/vKRMMTo95y