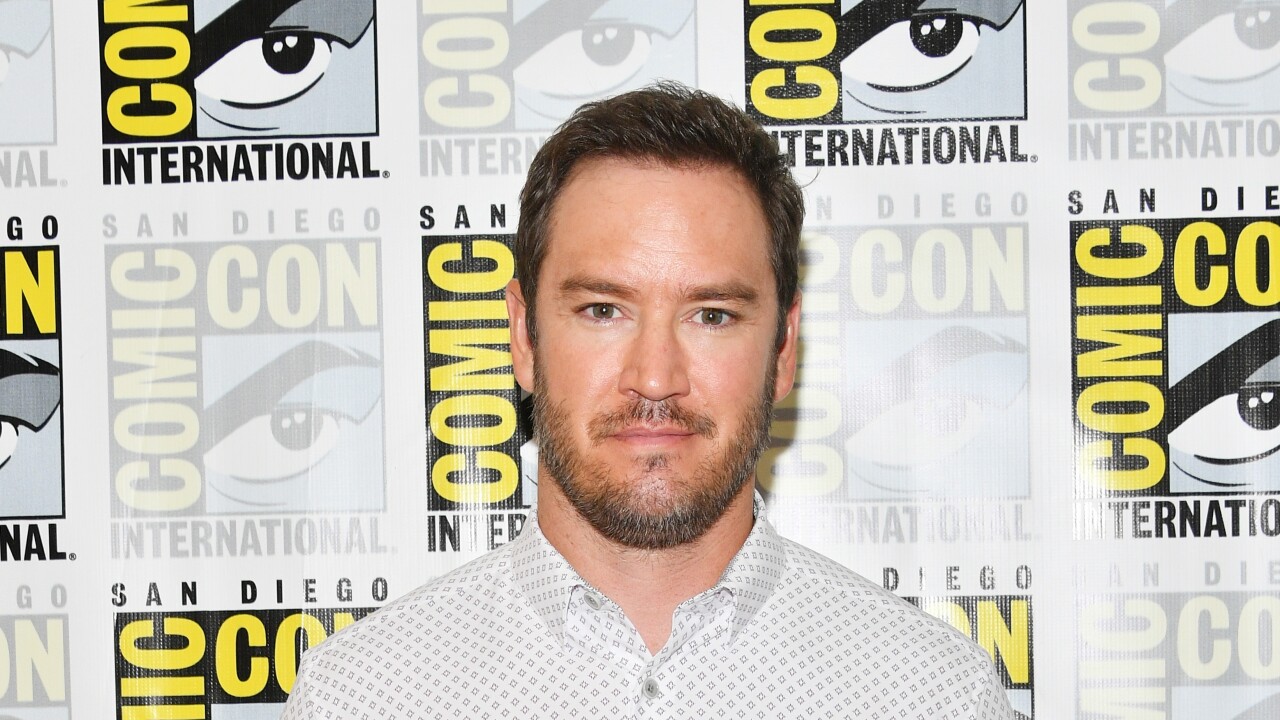 "Saved by the Bell" star Mark-Paul Gosselaar has been announced as the latest guest for Motor City Comic Con.

Gosselaar is known for his television roles as Zack Morris in “Saved by the Bell," Detective John Clark in “NYPD Blue” and Peter Bash in “Franklin & Bash."

He will be hosting a panel Q&A at the convention. Autographs will be $50 and photo ops will be $60.

The show takes place May 17-19 at the Suburban Collection Showplace in Novi. Tickets for the show are $30 for Friday, $40 or Saturday and $30 for Sunday, or a weekend pass for $80. For more information, visit motorcitycomiccon.com .