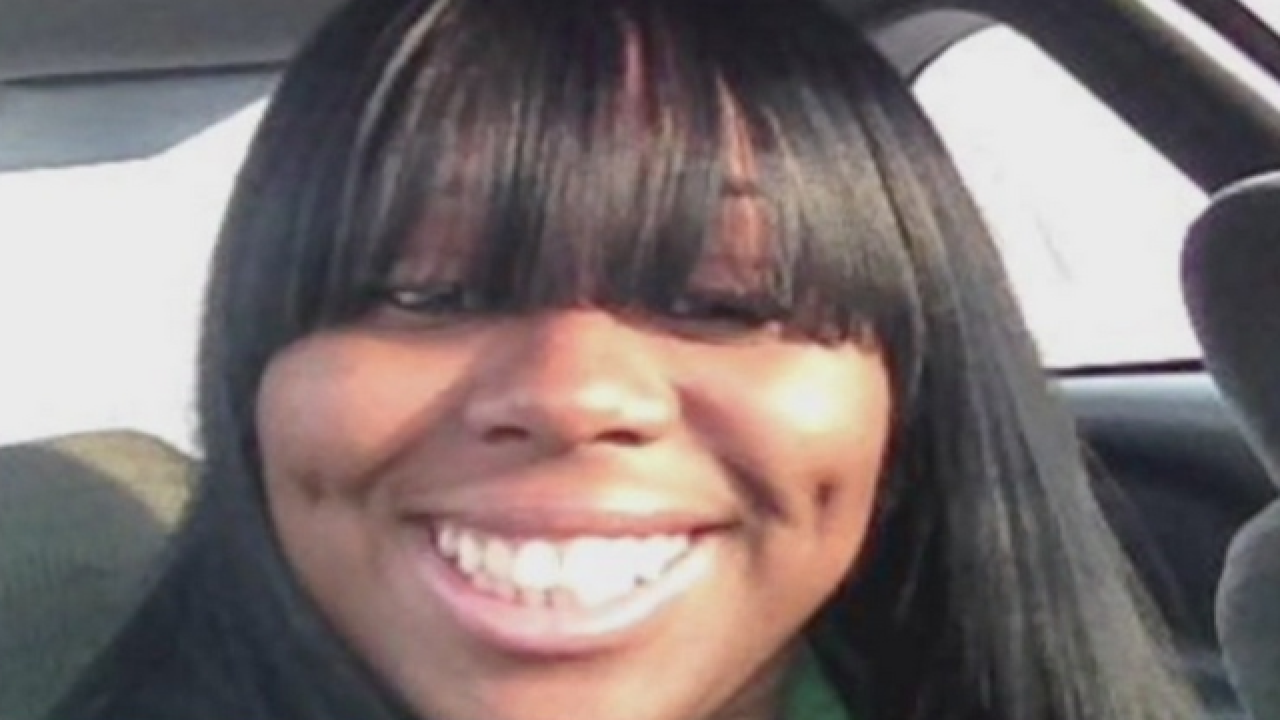 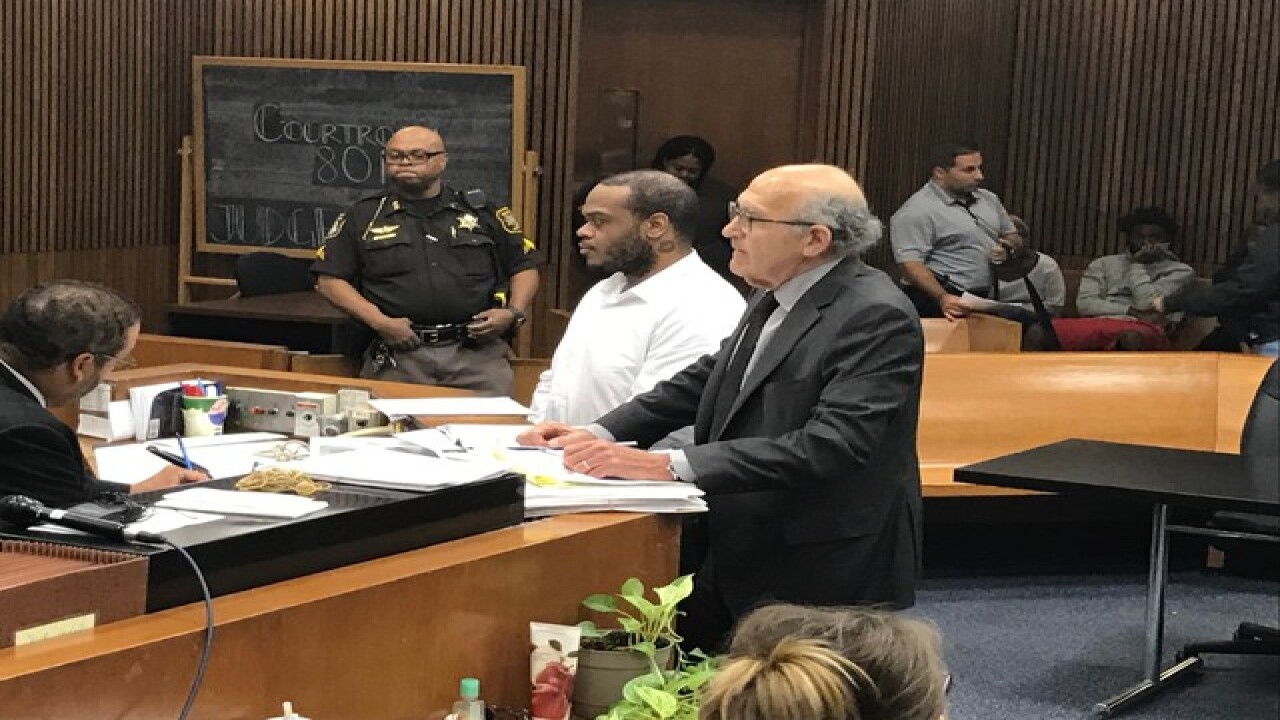 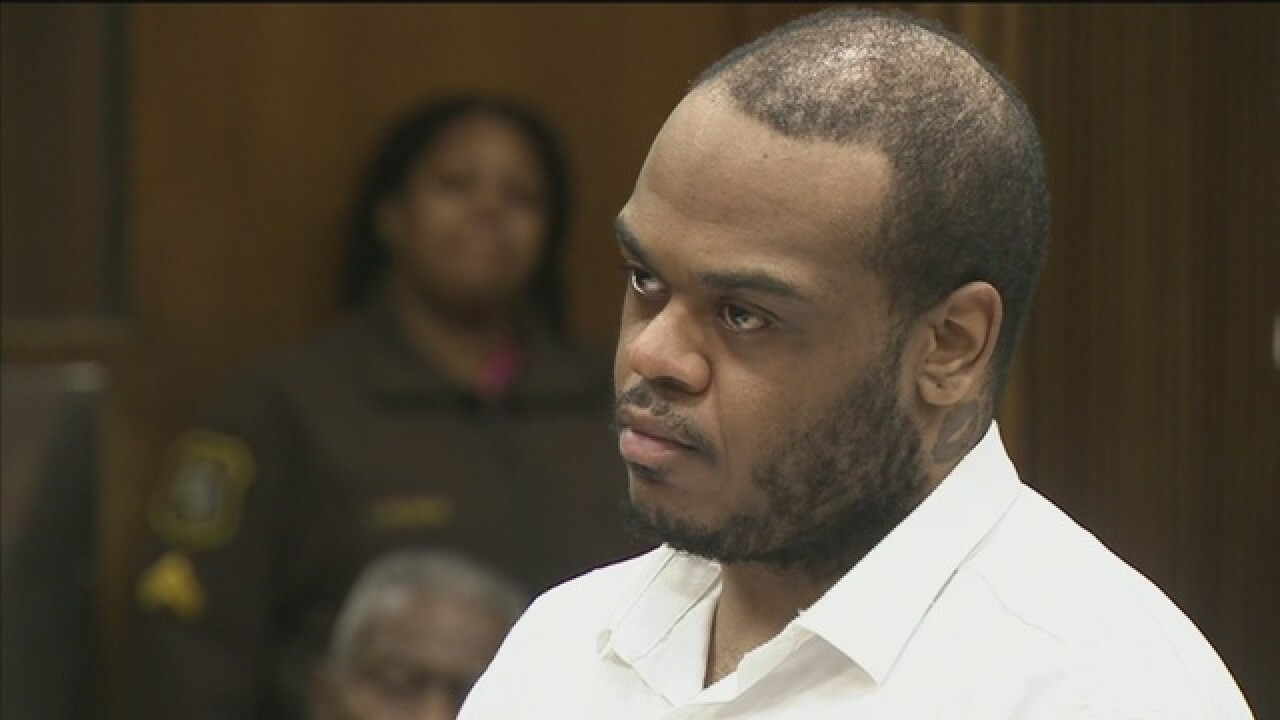 A man convicted of killing his ex-girlfriend was sentenced to 70-100 years in prison today.

In August, a jury convicted Maxwell Brack of second-degree murder in the death of Kajavia Globe.

Globe's body was found in a trash can in Detroit after she went missing in December.

Prosecutors said Brack was angry when he found out Globe took a video of them having sex and then sent it to his new girlfriend.

“I tried everything a mother could,” said Lashanda Globe at the sentencing as she explained how she tried to keep her daughter away from Brack. “I would never invite the Devil to come into my home.”

The judge went above the recommended guidelines with the sentencing, adding that his smile after the verdict got him more time.

Watch the full sentencing below: