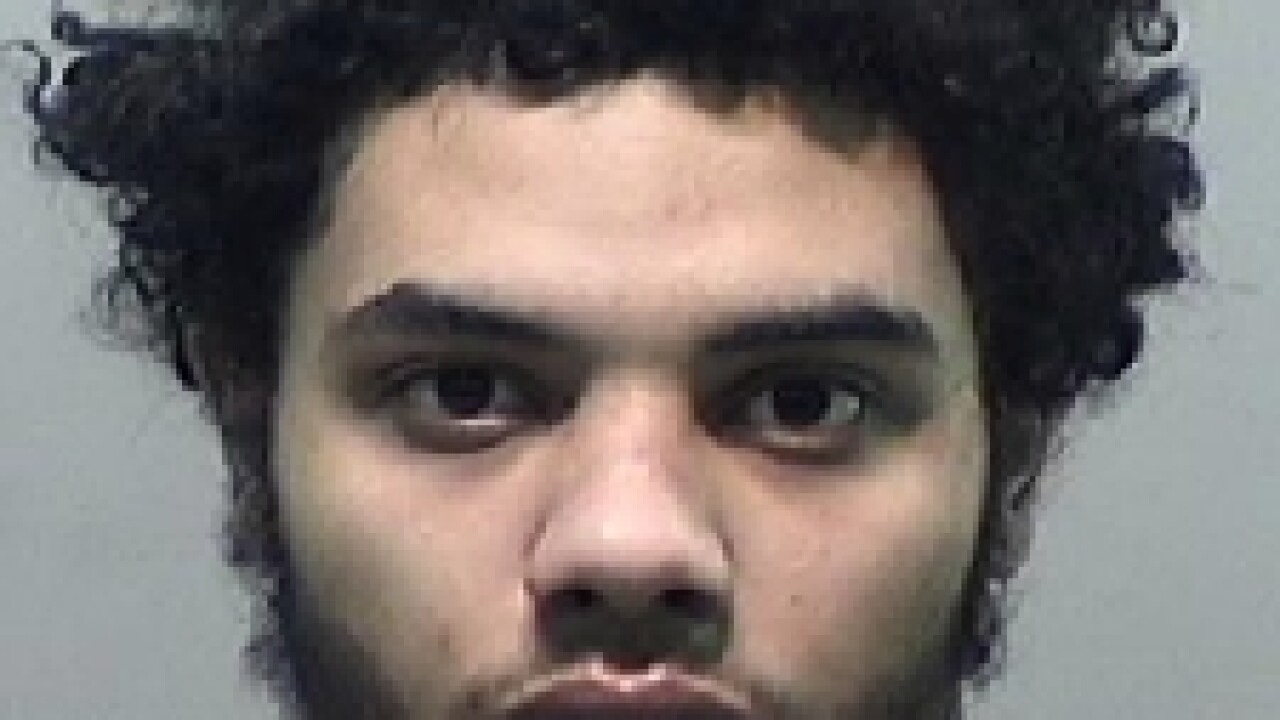 An 18-year-old Detroit man is facing first-degree murder charges after his 17-year-old girlfriend was found dead in the basement of a home on Detroit's west side.

Isiah Marcus Wilder is accused of fatally stabbing the girl at the home in the 15070 block of Grandville on Thursday.

Detroit Police arrived to that location at 1:28 p.m. and discovered the girl's body. She was pronounced dead at the scene with multiple stab wounds.

Wilder will be arraigned in 34th District Court in Romulus Sunday morning.