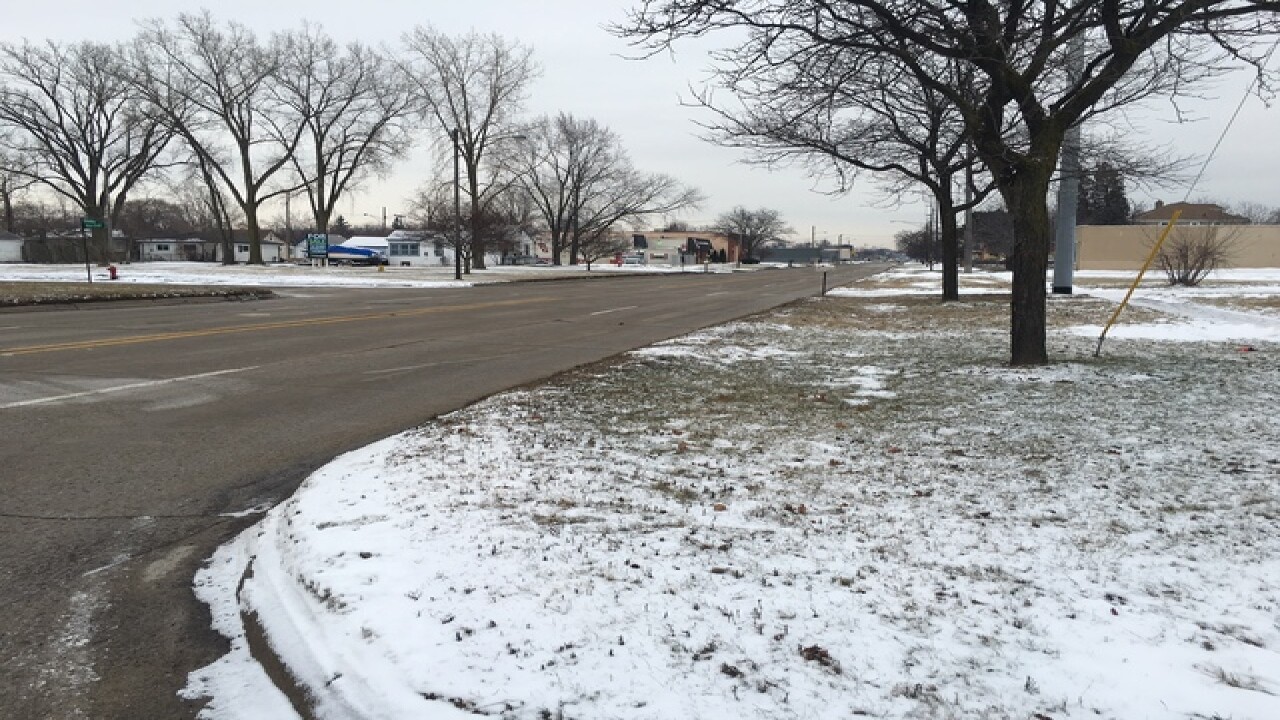 Warren police are investigating a fatal hit and run accident that happened Thursday morning. Police say a man was killed after being hit by a car on Schoenherr near 9 Mile and Toepfer.

We're told the 37-year-old man was crossing the street when he was hit by a woman driving a Kia. That driver stopped at the scene and was cooperating with police. Another man stopped and directed traffic to help prevent further injury to the man.

That's when a woman driving a red or burgundy Chrysler PT Cruiser drove around the man directing traffic and then hit the victim laying on the ground. That driver stopped and then was rear-ended by a man in a Grand Prix.

According to police, the 24-year-old man driving the Grand Prix may have also hit the victim on the ground, but he stopped and is cooperating with police.

They are searching for the driver of the red or burgundy PT Cruiser. The car will have rear end damage and is being driven by a black woman in her late 30s, according to police.