Man dies after assault at bar in St. Clair Shores, suspects in custody 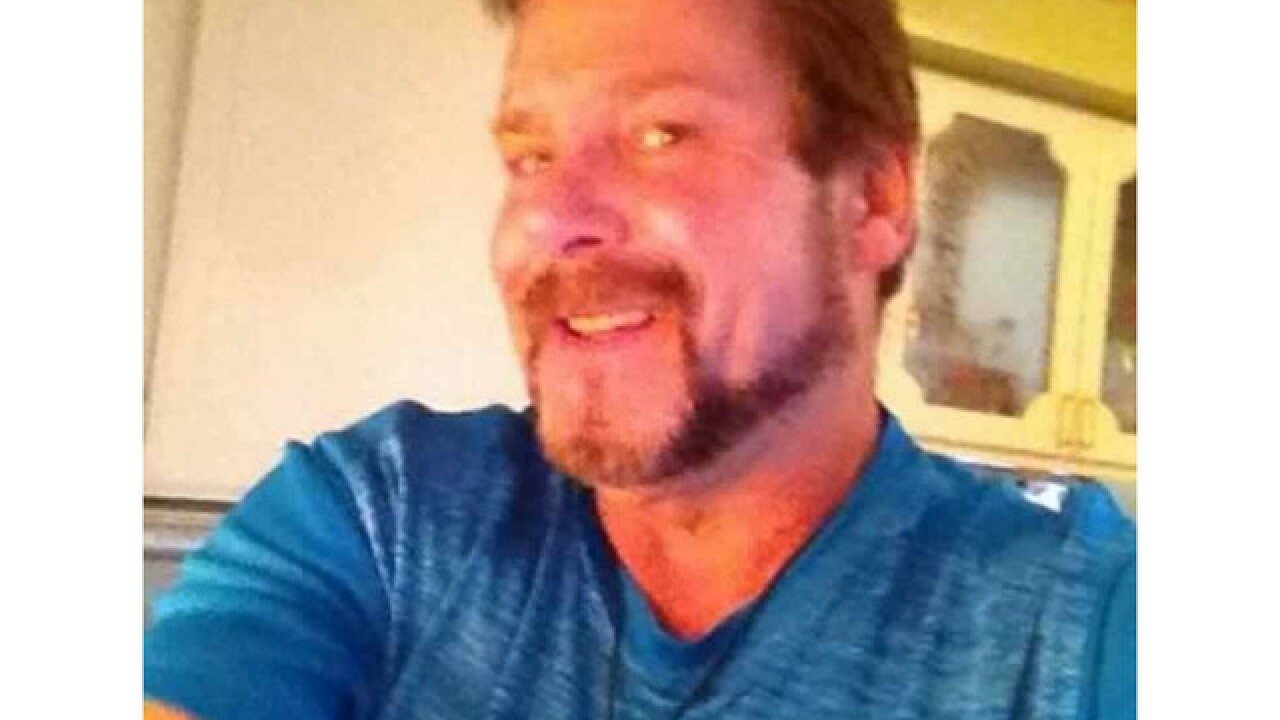 A man in his 50s died as a result of an assault outside of Kapone's bar in St. Clair Shores on May 30.

Eric Hysell was seen laying outside of the rear door of the restaurant with a serious head injury, and later died.

A man that was involved in the fight remained on scene and was taken into custody by officers. A second man left the scene but later turned himself in.

Andrew Phillip Werling, 33, of St. Clair Shores, was charged with Assault with Intent to do Great Bodily Harm Less Than Murder.

Mark Thomas Foster, 55, of St. Clair Shores, was charged with Assault and Battery and was given a $1,000 bond.

The investigation is ongoing. Anyone with information regarding the incident is asked to call the St. Clair Shores Police Department Detective Bureau at 586-445-5305.