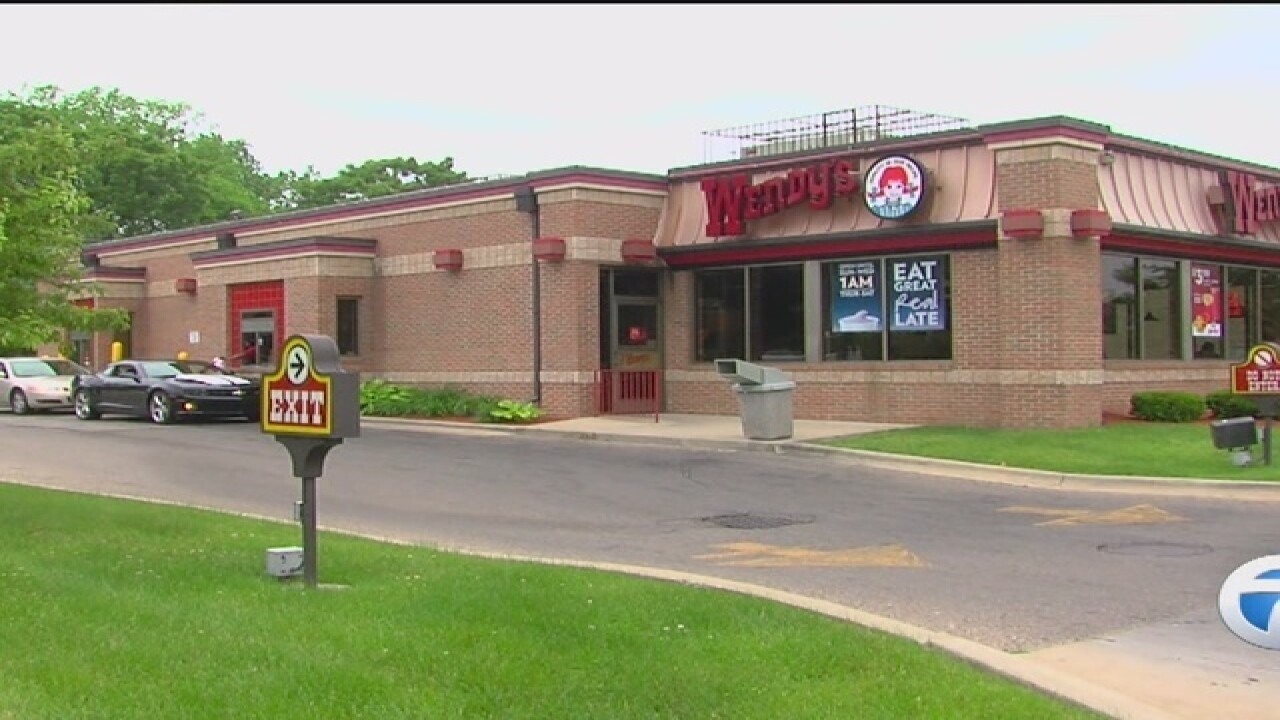 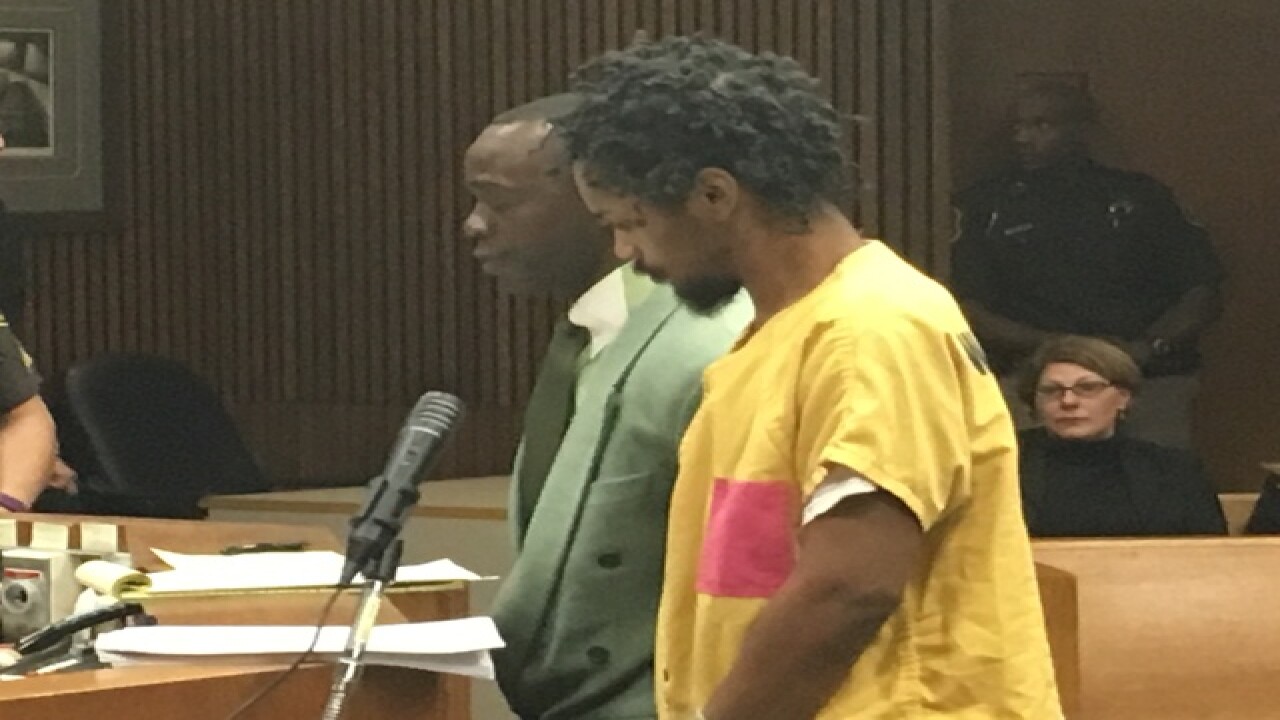 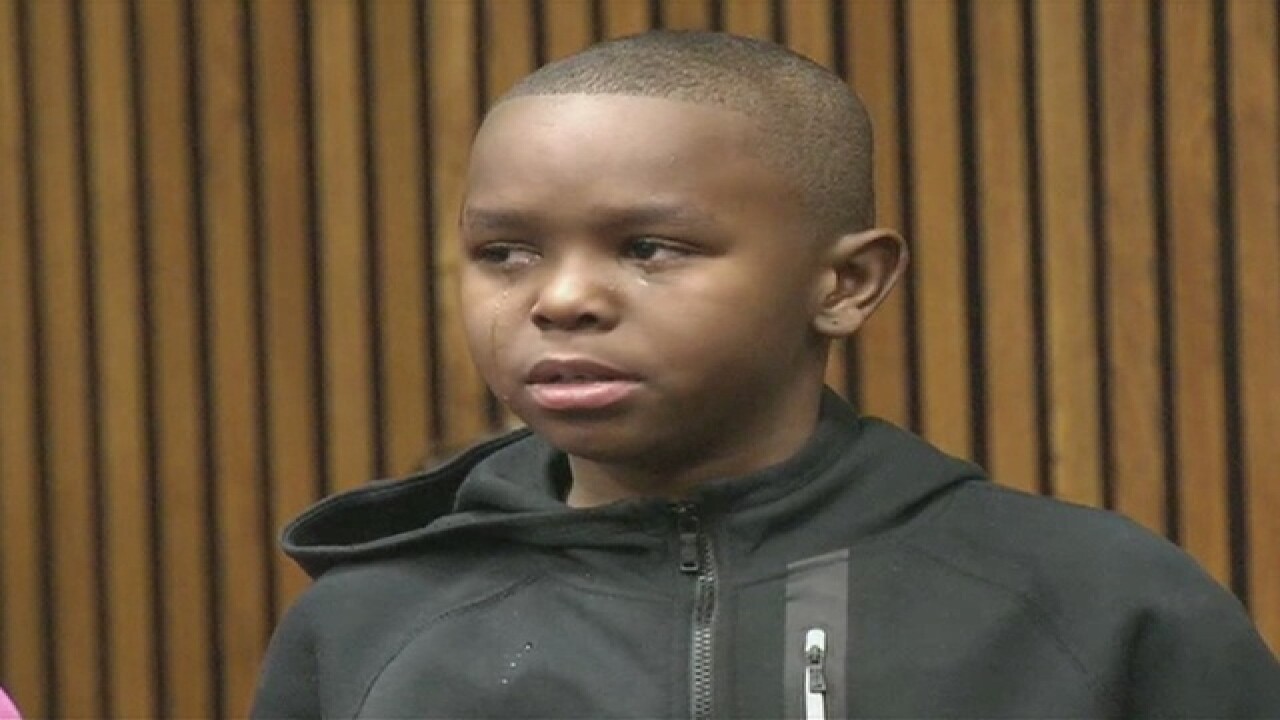 The boy whose father was shot and killed in a Wendy's drive-thru addressed the man convicted in his murder today in court.

Faqua killed Christopher Reed in front of his two sons sitting in a car at the drive-thru last June in northwest Detroit.

We're told Faqua and another suspect stole cash, a Rolex and possibly a handgun before shooting Reed.

Reed's 9-year-old son was also shot in the hand. He spoke in court before Faqua was sentenced to 25-50 years in prison.

"Why did he choose to do this? He shot me, gave my brother nightmares, and took someone who was in the center of my heart," said the boy.