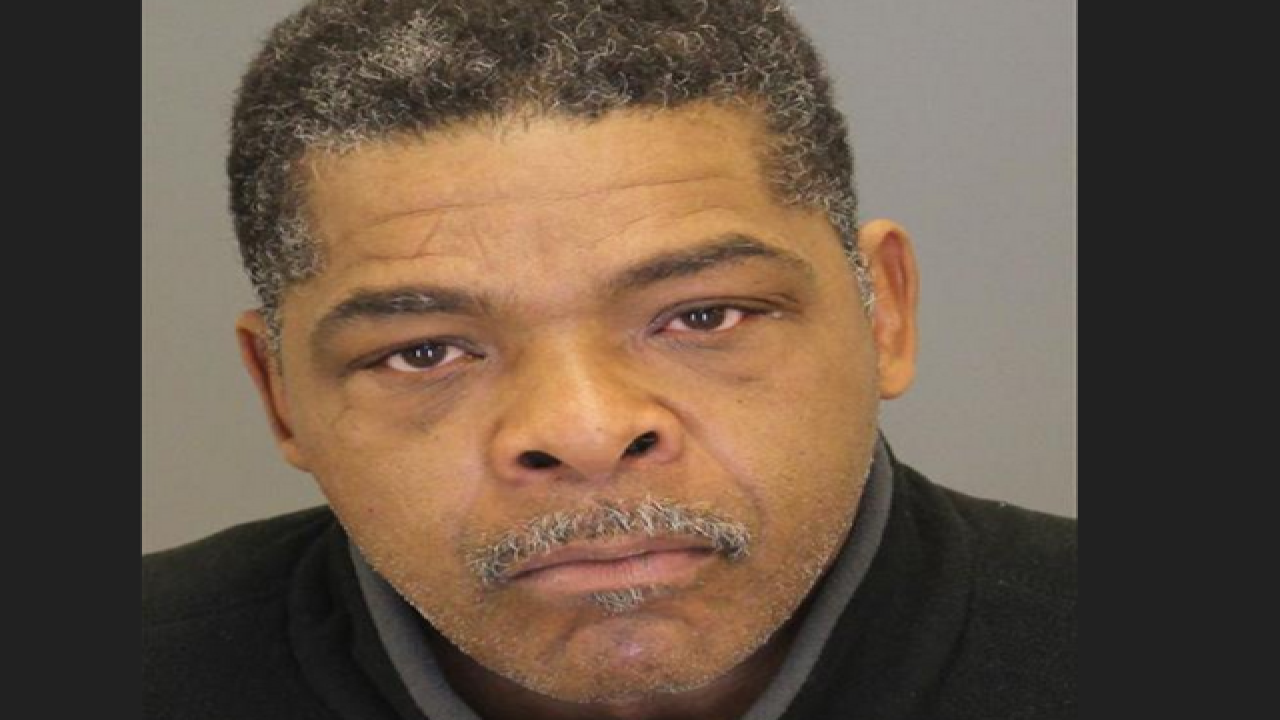 Bloomfield Township police say a man involved in an attempted abduction last week has been charged.

David Robin Cayton, 54, is charged with one count of Assault & Battery and one count of Disorderly Obscene Conduct in the incident.

According to police, Cayton tried to abduct a 20-year-old woman on Thursday around 3 p.m. in the parking lot of a shopping center near Square Lake and Woodward.

Police say he approached the woman's car and forced open her door, asking her if she wanted to make $100,000. When she refused, he became more aggressive and tried to "forcibly remove her from her vehicle." Police say the woman was able to fight him off and stay in her car.

In all, police say he approached four woman over the course of just 15 minutes last Thursday. According to police, there was only physical contact with the woman in the car.