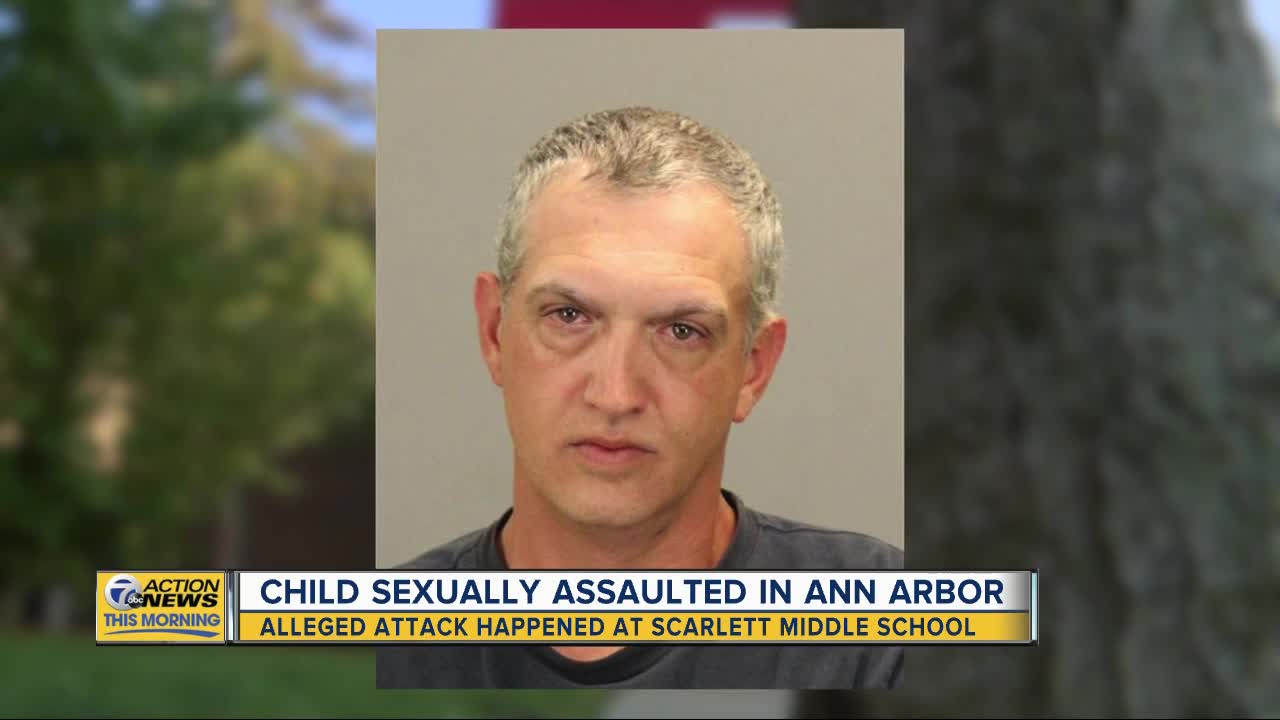 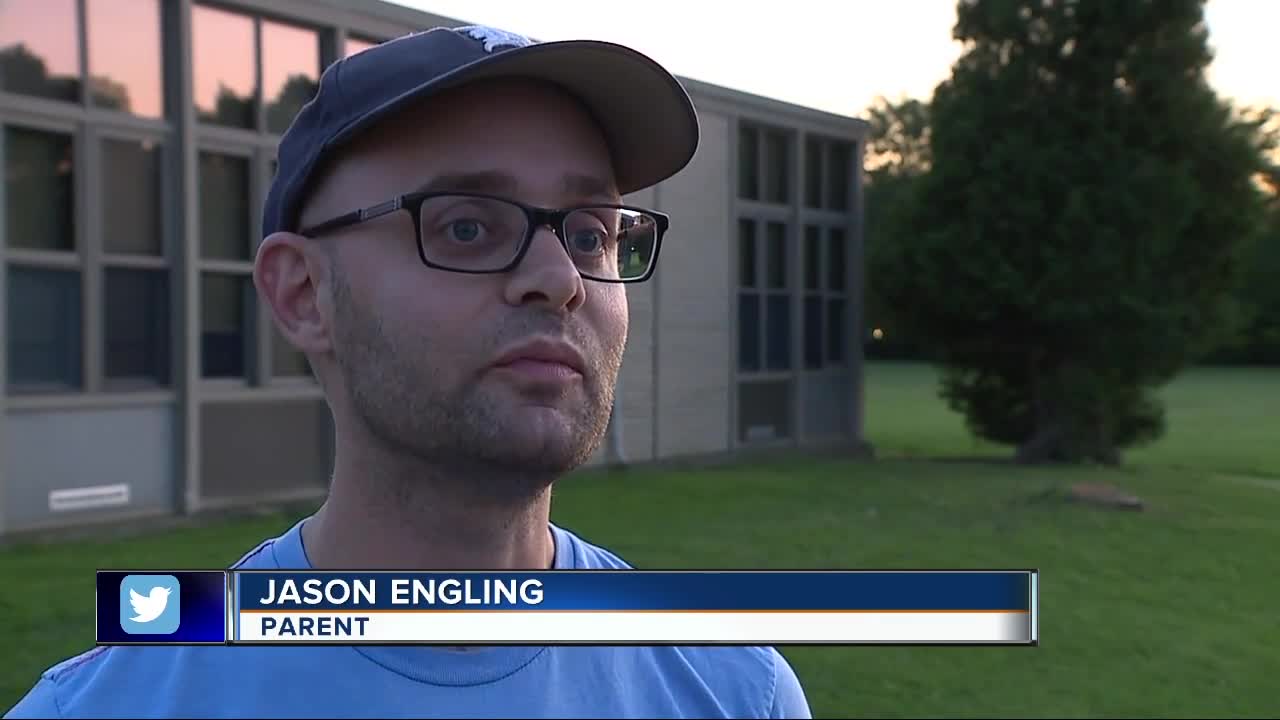 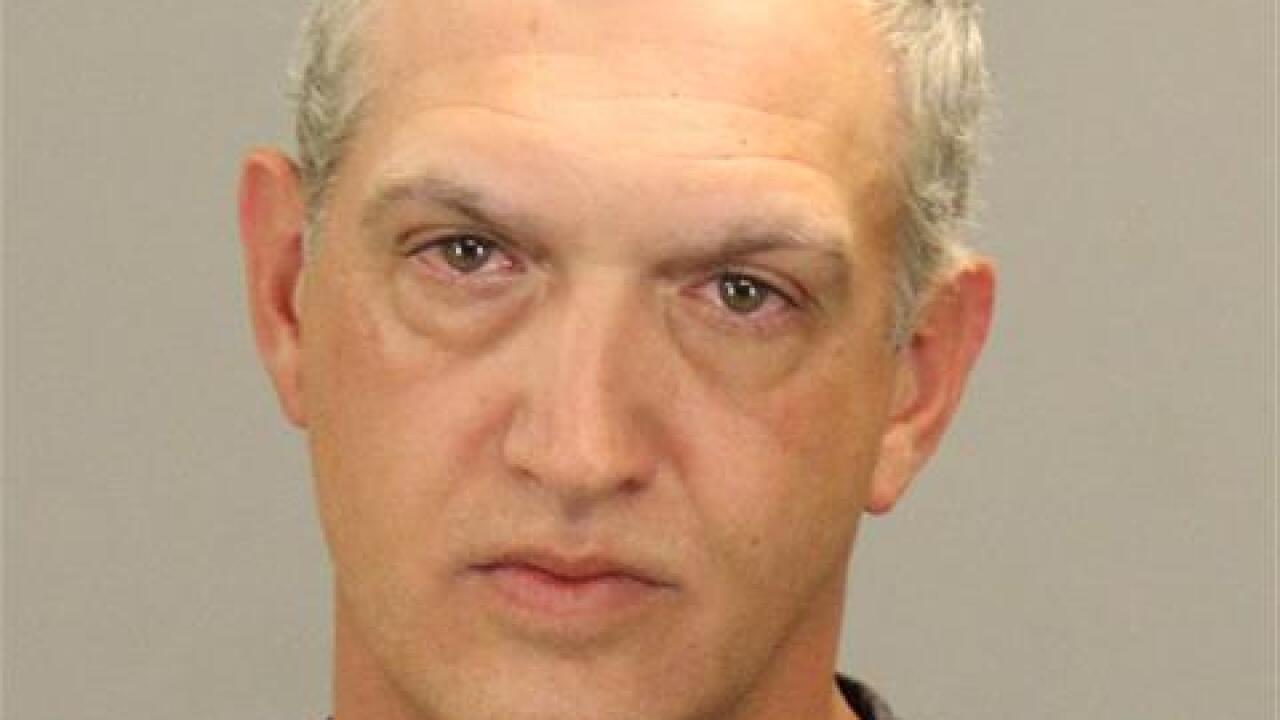 Jonathan James Green, 44, was taken into custody Sept. 11, two days after the crime allegedly occurred inside the building after hours.

Investigators said the school was open for a Parent Teacher Student Organization meeting.

It's a crime sending shock waves through a community known for its reputation for academic excellence.

"We all have to be vigilant and keep a watchful eye to protect our kids," Jason Engling, father of a seventh grader, said.

Student’s father: ‘We all have to be vigilante’ Parents react in Ann Arbor after a man is accused of sexually assaulting a child inside a middle school. @wxyzdetroit pic.twitter.com/IzYlL57CTw

Engling said his wife was at the PTO meeting.

A probable cause hearing is set for Sept. 19.

Engling said the the district is considering additional safety measures.

"That just tells me as a parent that I have to talk to him more about being aware of his surroundings," Engling said.

Action News' request for comment from the Ann Arbor School District was not immediately returned.