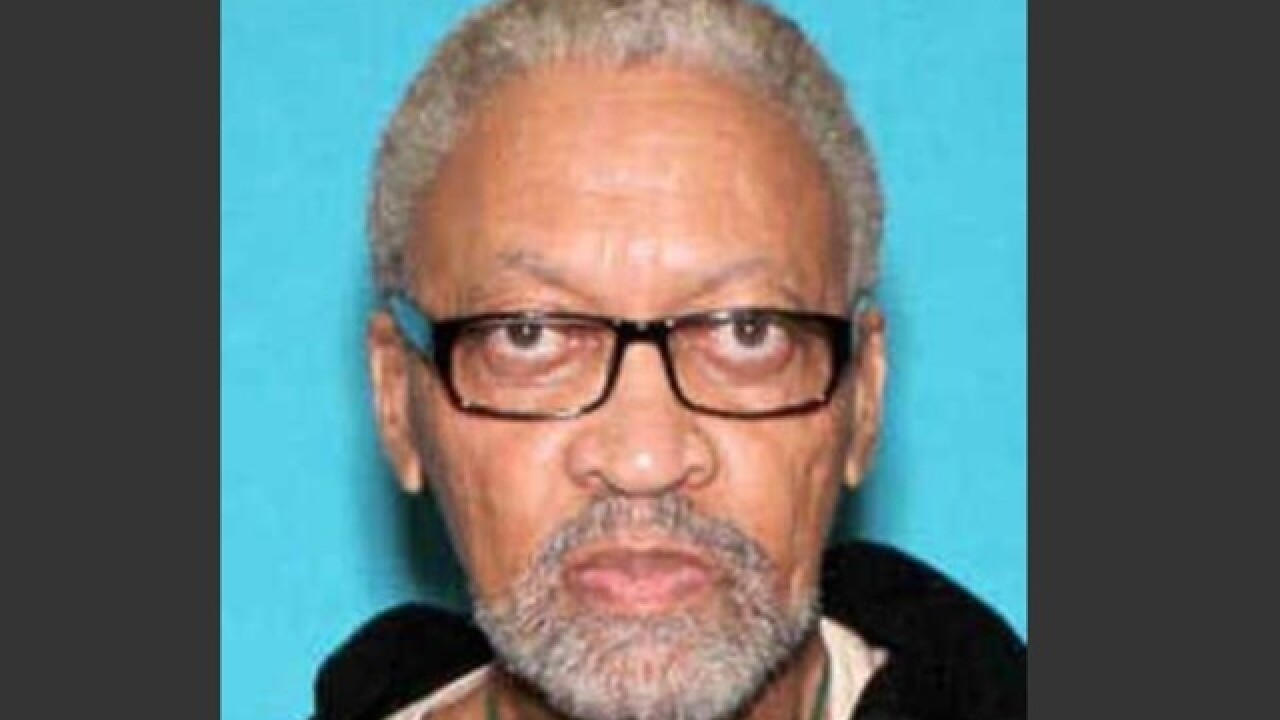 Police say a man allegedly involved in the fatal shooting of two people at a senior living apartment complex in Detroit surrendered to authorities in Richmond, Virginia.

James Fleming, 69, was arrested after police were looking for him in connection with the shooting on Nov. 13.

The shooting occurred at the Philip G. Sims Senior Apartments on Dickerson.

Police say a 30-year-old woman was visiting Fleming, who threatened to harm her. An argument ensued resulting in a physical altercation. During the altercation, the woman ran outside while being followed by Fleming.

At some point, Fleming returned with a gun, allegedly firing several shots and striking two victims. He then fled the location.

Police say the victims were a security guard and a woman, both in their 50s, who were found near the front door of the facility.

On Monday afternoon, Wayne County Prosecutor Kym Worthy charged Fleming with two counts of fire degree murder, three counts of assault with intent to murder, six counts of felony firearm, one count each of kidnapping, second-degree criminal sexual conduct and felon in possession of the firearm.

Arrangements are being made to have Fleming extradited from Virginia to Detroit.