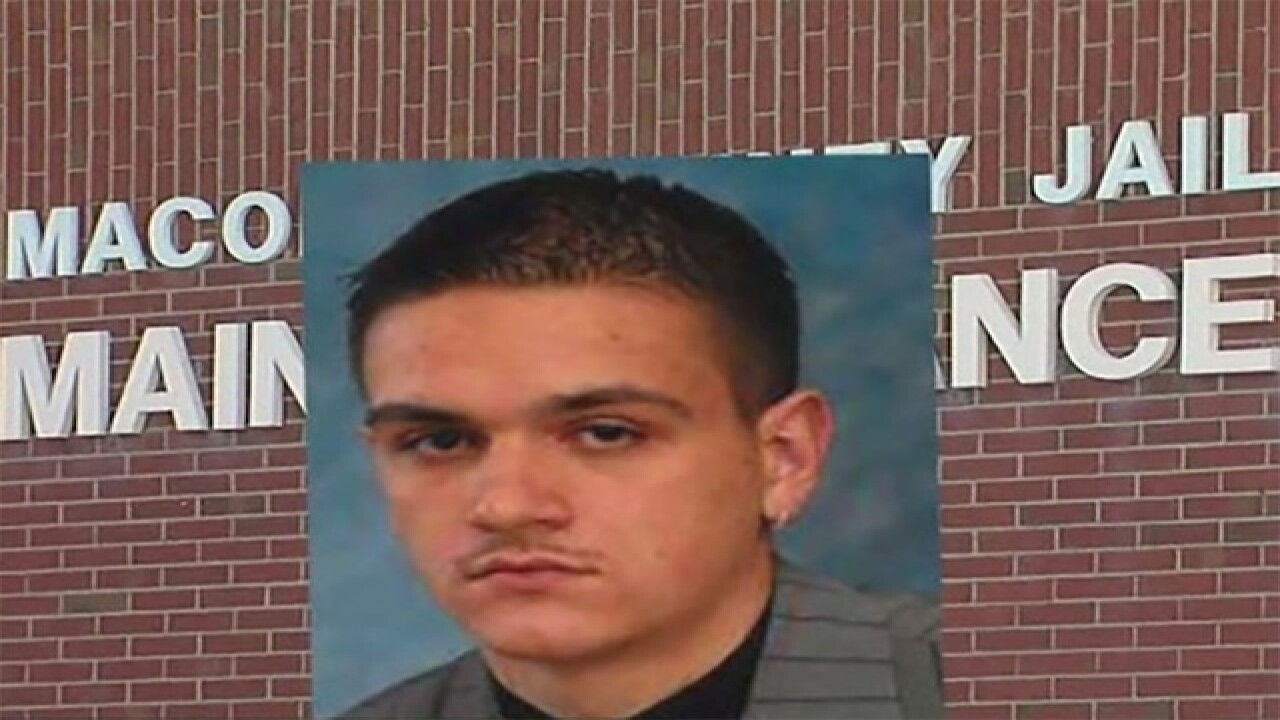 No federal charges will be filed in the death of a suburban Detroit jail inmate, officials said Monday, two years after the man suffered hallucinations and drug withdrawal while serving a sentence for careless driving.

David Stojcevski's confinement was recorded on video at the Macomb County jail and is the subject of a pending civil lawsuit by his family. But the U.S. Attorney's Office said it won't pursue charges.

"After a thorough review of all the facts relating to this case, we have determined that the evidence does not support a federal criminal civil rights prosecution," spokeswoman Gina Balaya said.

Stojcevski, 32, died in the county jail in June 2014. His lawyer said he suffered serious withdrawals from drug use and died after serving 16 days of a 30-day sentence for a driving offense.

Attorney Harold Perakis said the government's decision to not pursue charges won't affect the lawsuit. A civil case alleging violation of Stojcevski's constitutional rights while in jail has a different legal standard than a criminal case.

"We remain confident that the civil aspect of this claim will go forward and will succeed," Perakis said.