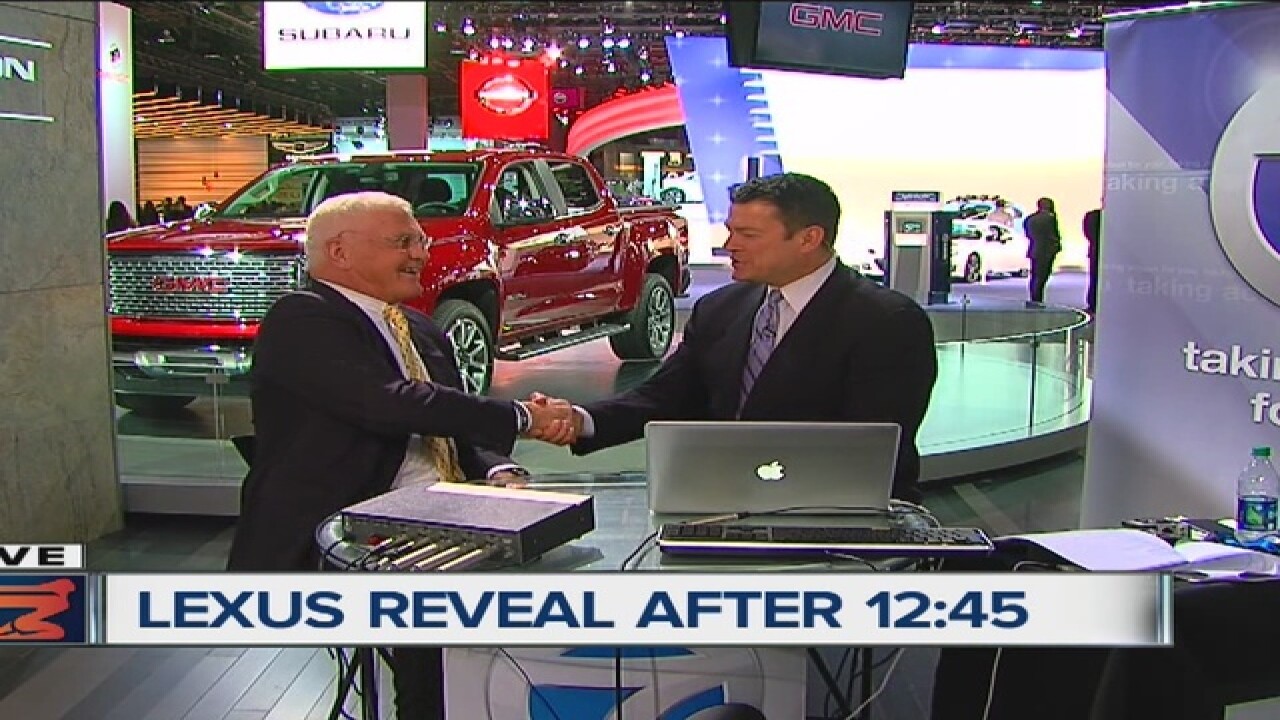 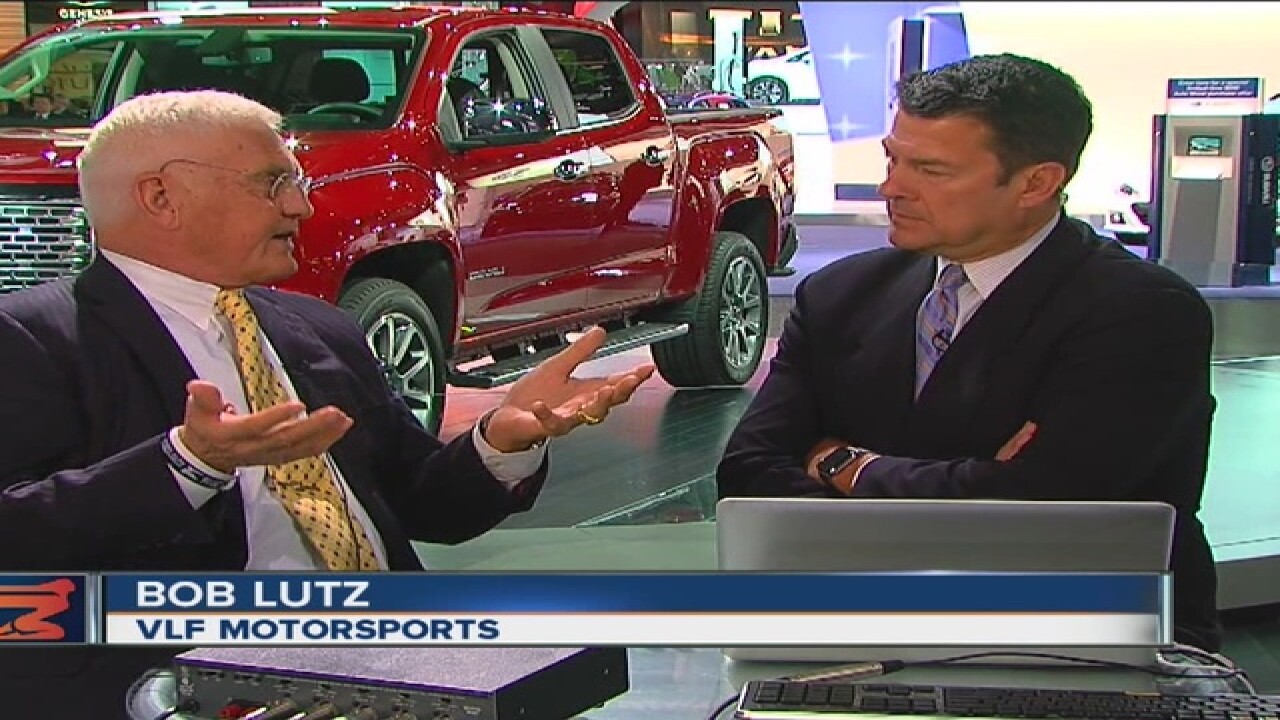 VLF is a new company founded by Lutz along with entrepreneur and manufacturer Gilbert Villarreal and designer Henrik Fisker.

With a manufacturing facility in Auburn Hills, VLF is expected to increase production of its Destino and Force 1 luxury cars in 2016.

Check out Lutz's interview in the video player above.