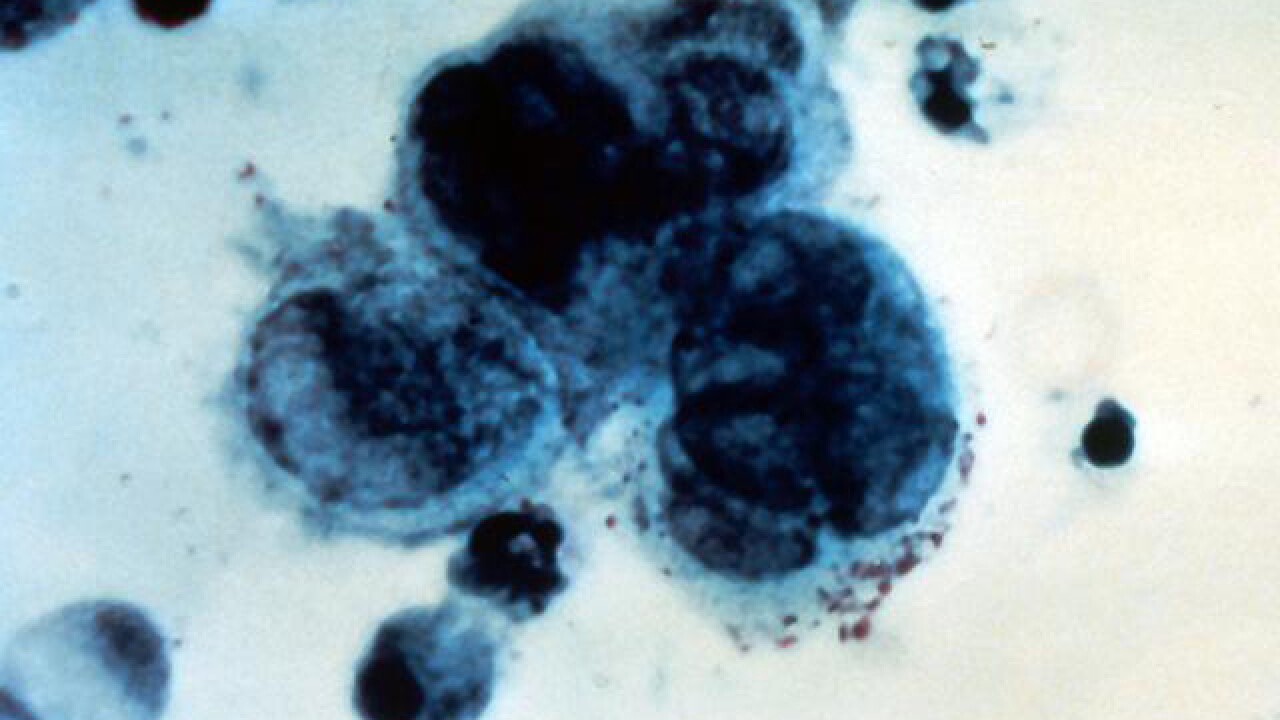 A lawsuit filed this week in federal court alleges that an unnamed celebrity left a Michigan woman with the herpes virus after he spent time living in Royal Oak and having sexual relations with the woman.

The suit was filed Monday in Detroit's federal court on behalf of a woman identified only as "Jane Doe." The male celebrity is identified in a court document only by the pseudonym, "Richard Roe."

"This Complaint is brought anonymously due to the social stigma attached to the damages as well as the celebrity of the Defendant," the document says.

The court filing claims that the local woman "was subjected to repeated sexual encounters" with the celebrity during the month of July, 2015. It also claims that the woman has not been sexually active since her July encounters with that celebrity which took place, "primarily at his residence in Royal Oak, Michigan."

"Defendant was negligent in transmitting the Herpes Simplex Virus II to Plaintiff in the summer of 2015," the filing claims.

In addition to the claim of negligence against the celebrity, the court document also includes a count of "Negligent infliction of emotional distress."

The court filing notes that the celebrity is a resident of California. The local woman is a Michigan resident currently living in New York, it says.

In recent years, Royal Oak has been the temporary home to a number of celebrities during Detroit area film productions.