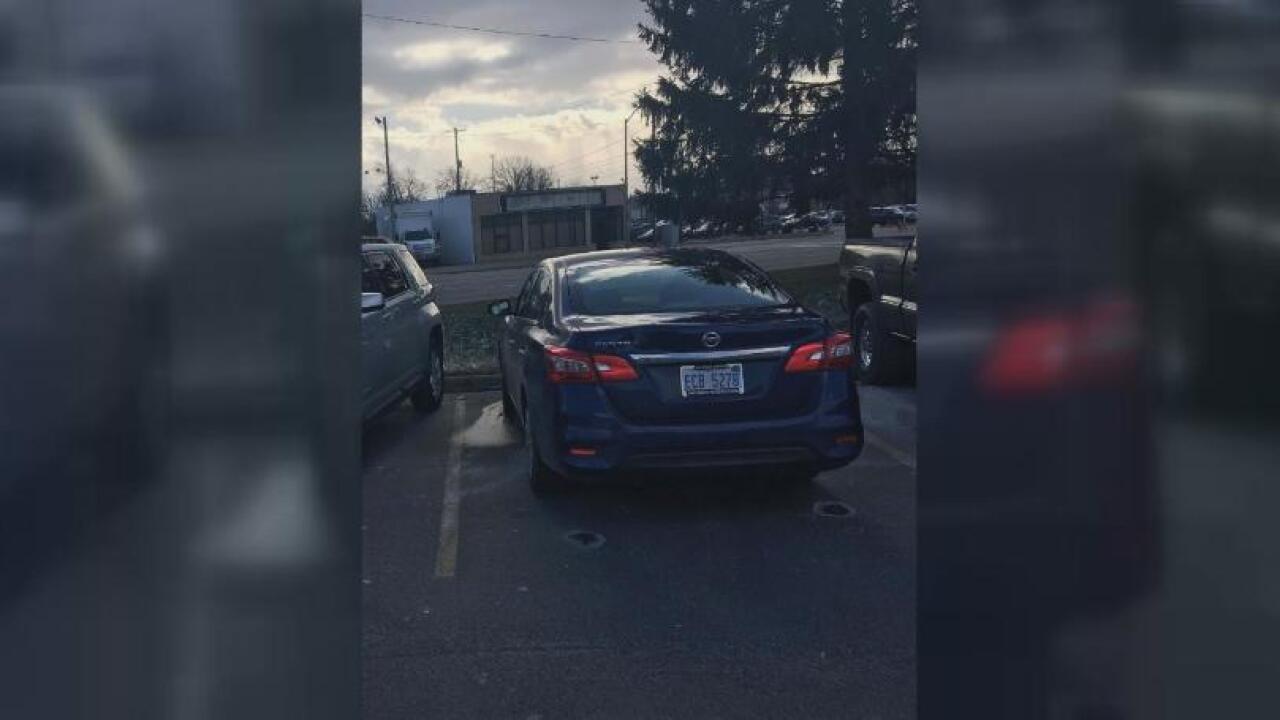 LANSING, Mich. — Dani Gundy is asking for help finding her car that was stolen in Jackson Thursday morning, leaving her and her son without a way to get around.

"I was devastated," said Gundy. "I'm just sad. It hurts that someone would take a vehicle that someone needs."

"I looked out the window and my car was gone."

But the keys to her car were still on her lanyard in her key cabinet.

"I go in there and look, and they were still in there."

Gundy's family picked her up to take her to her 11:20 appointment and to file a report to the Jackson County Sheriff's Department, but when she returned home that afternoon, her car keys were no where to be found.

"There was no car keys on my lanyard, but my lanyard was still in the cabinet."

As police investigate, searching for the stolen car and answers to how someone got into Gundy's home to take the keys, Gundy is trying to adjust her daily life for her and her son.

"I won't be able to go to my appointments as easy, getting food from the store is going to be harder for us now."

Gundy not only lost her car, but everything important that was inside of it.

"I had my kids car seat in there and those are not cheap anymore," said Gundy. "I had his toys in there to keep him busy. I don't have that now and I don't know if I will get those back"

The car that was stolen was a 2018 Blue Nissan Sentra last seen in a driveway off of West Gunson Street in Jackson.

If you see it or have any additional information, you are asked to contact the Jackson County Sheriff's Department.