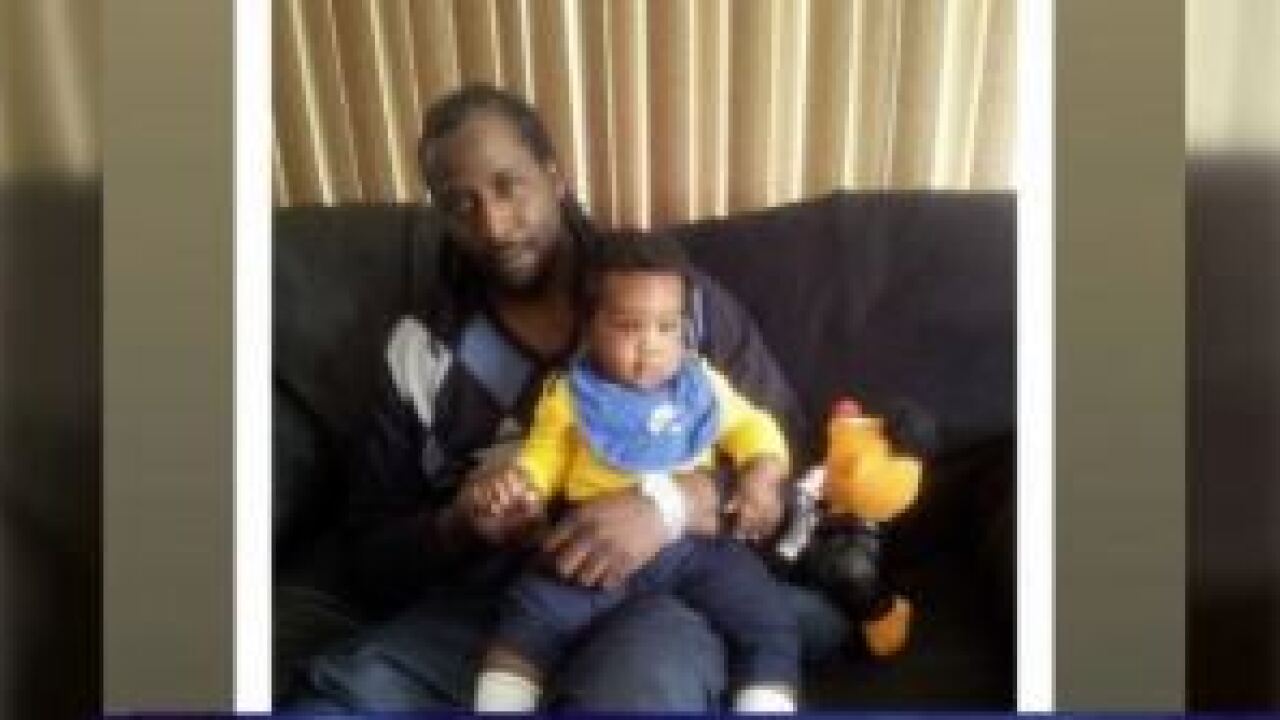 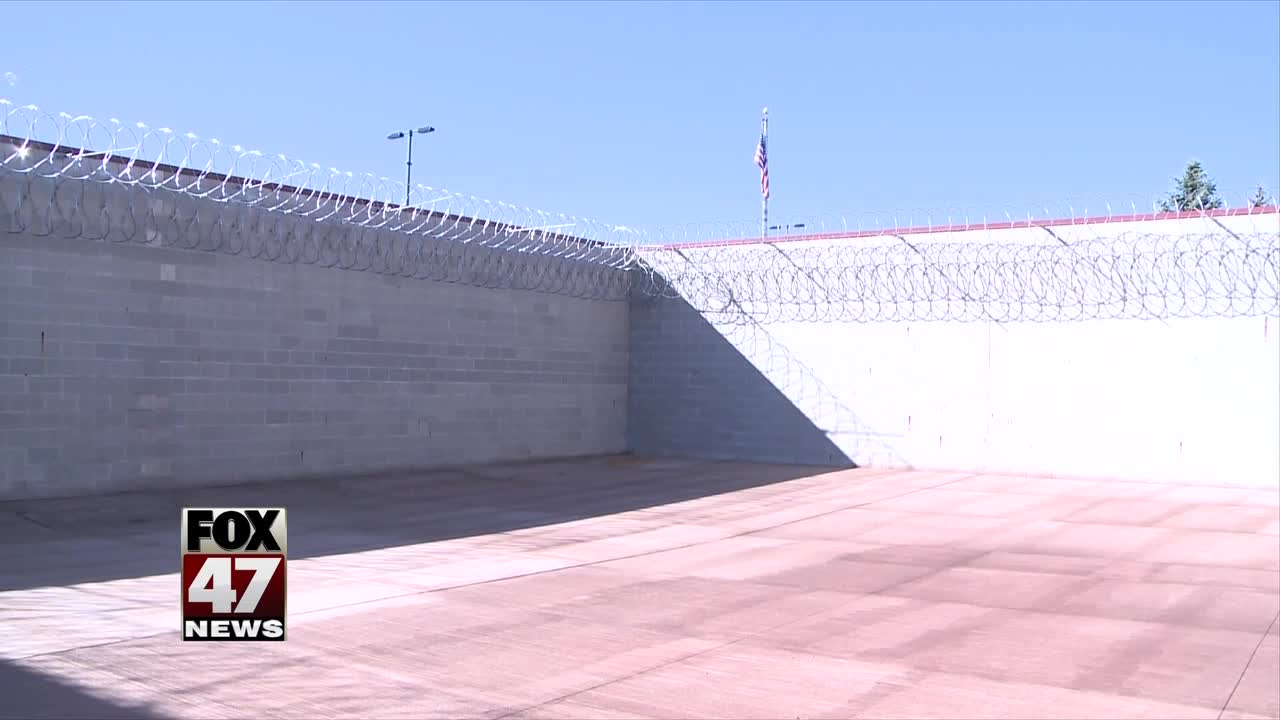 LANSING, Mich. — A Lansing man spent four months in the Clinton County Jail for a crime he didn't commit.

Now, he's suing the Dewitt Township Police for it.

A woman died of an overdose in 2017. Her acquaintance told police who sold her the drugs, but they arrested the wrong guy.

His attorney says the police did minimal work in the case.

“It’s truly a case of mistaken identity, as a result of extreme carelessness, and very sloppy, investigatory police work,” said Andrew Laurila, of Rasor Law Firm in Royal Oak. “It was kind of like they went out and picked up one African-American guy that looked somewhat like another African-American guy and didn't really try to figure out if they were getting the right person."

His arrest caused turmoil in his family.

"When I talk about it, or think about it, I still get upset about It,” said his mother, Felicia Clayborn. “I think it was wrong...for a person to be locked up for so long, and be wrongfully convicted for a crime you did not do."

Austin’s mother and lawyer tell FOX 47 he has schizophrenia.

"In his situation, he doesn't know, a lot of the time, what he's saying," said Clayborn. "But he knows he got arrested for something he didn't do. He knows that much."

They both agree it's four months of his life that Jerome Austin can't get back.

"I can't think of anything worse for somebody...it's an extremely sad situation," said Clayborn.

Jerome Alston, the actual man connected with the case, has been convicted.

We have not heard back from them.