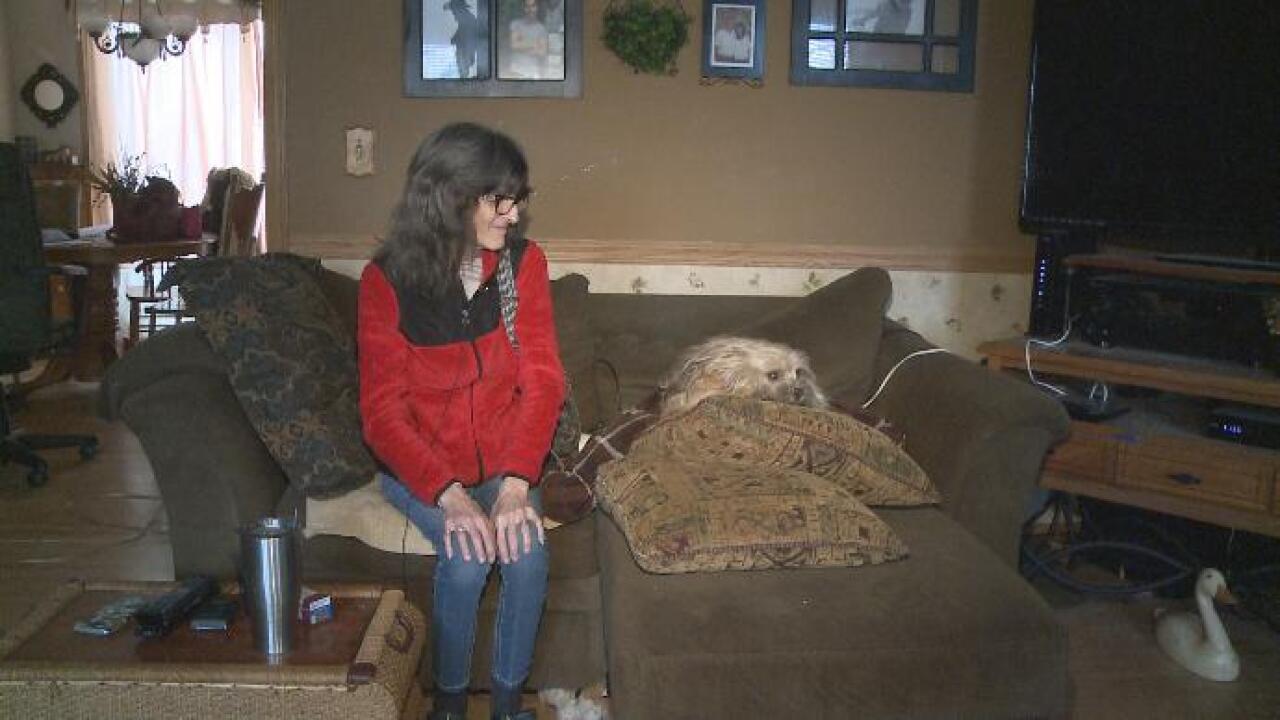 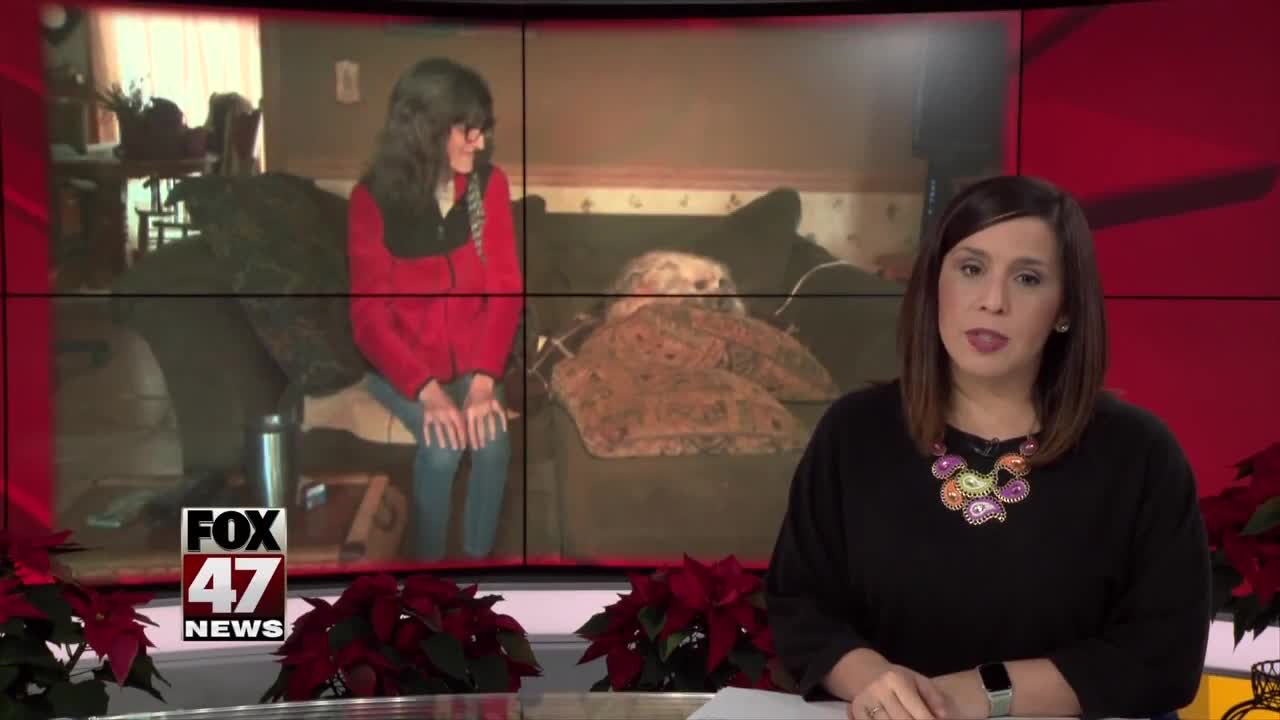 LANSING, Mich. — Shelly Lienhart was diagnosed with stomach cancer in 2002.

A Holt woman is looking for help. She's paying out of pocket for her much needed medical supplies because her insurance won't cover it.She beat that, but was later diagnosed with esophageal cancer, and beat that four times over.

However, her fight to stay healthy is still far from over.

"I am dependent on a feeding tube-- a J tube, for hydration and nutrition," Lienhart said.

Because of her cancers, Lienhart has no stomach or esophagus.

"I have the bag for water, formula, and the pump that pumps it into me," she said.

Every day she pumps 2,000 calories worth of formula into her body, but it's not working.

"I don't know what else to do. I feel like my body is starving to death."

She has no body fat left, so now she's losing muscle.

"I've lost all of my bicep," said Leinhart. "I can put my fingers around my bicep."

Lienhart says she has insurance, but says it doesn't cover her much needed medical supplies because of how she is using them.

She uses a colostomy bag, a device that is normally used to collect stool that passes through the gut. But in Lienhart’s case, it's used to collect whatever goes into her mouth.

"Most people don't use these bag for this purpose."

She says she's called her Medicare provider, begging them to cover the bags.

They told her it was their policy not to.

She says the toughest part is seeing how it affects her family.

“My youngest was only 3 when I went through my cancer the first time. He's basically known me sick my whole life."

Lienhart says something needs to change.

"If it was their loved one, what would they do? The most important part is having the medicare system look at the people not just the numbers."

Lienhart says she's had multiple doctors and members of congress try to get her bags covered, but they've had no luck so far.