Woman to stand trial for Charlotte 17-year cold case, "Jack in the Box" 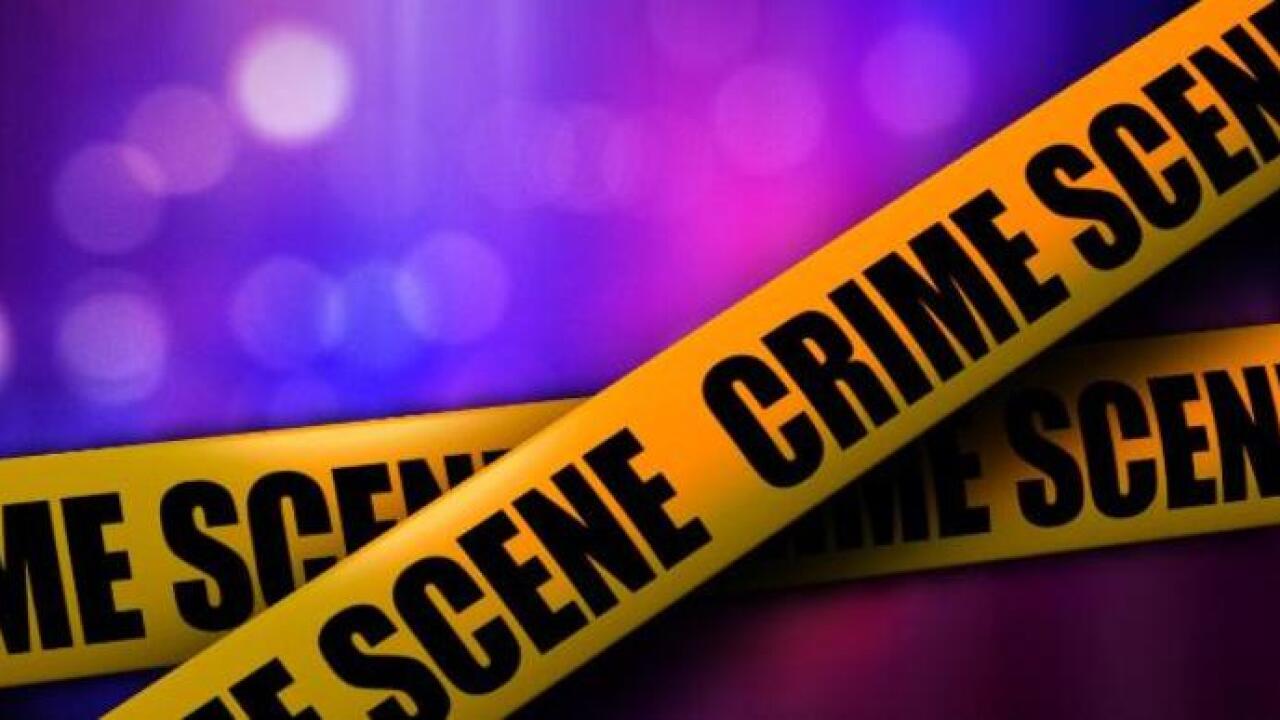 LANSING, Mich. — A woman will stand trial for an unsolved, 17-year-old murder case.

A judge ruled that Dineane Ducharme, will stand trial for the 2002 killing of Roberto Caraballo, 35-year-old, in Eaton County.

Caraballo's burned remains were found on May 8, 2002, in Ottawa County.

The Charlotte resident's burned remains were found inside a metal footlocker that had been set on fire. He was not able to be identified until 2015, when a documentary by a Hope College professor led Caraballo's family members to closure.

The case was the subject of a documentary called 'Jack in the Box.' The film followed the story of a 17-year-cold case that haunted the Ottawa County Sheriff's Department.

Since then, three people have been charged with murder

The three suspects, Christopher McMillan,40, Beverly McCallum, 58, and Dineane Ducharme, 38, have been charged with homicide, conspiracy and disinterment and mutilation of a body.

He agreed to testify against Ducharme and her mother Beverly McCallum, who was married to Caraballo at the time.