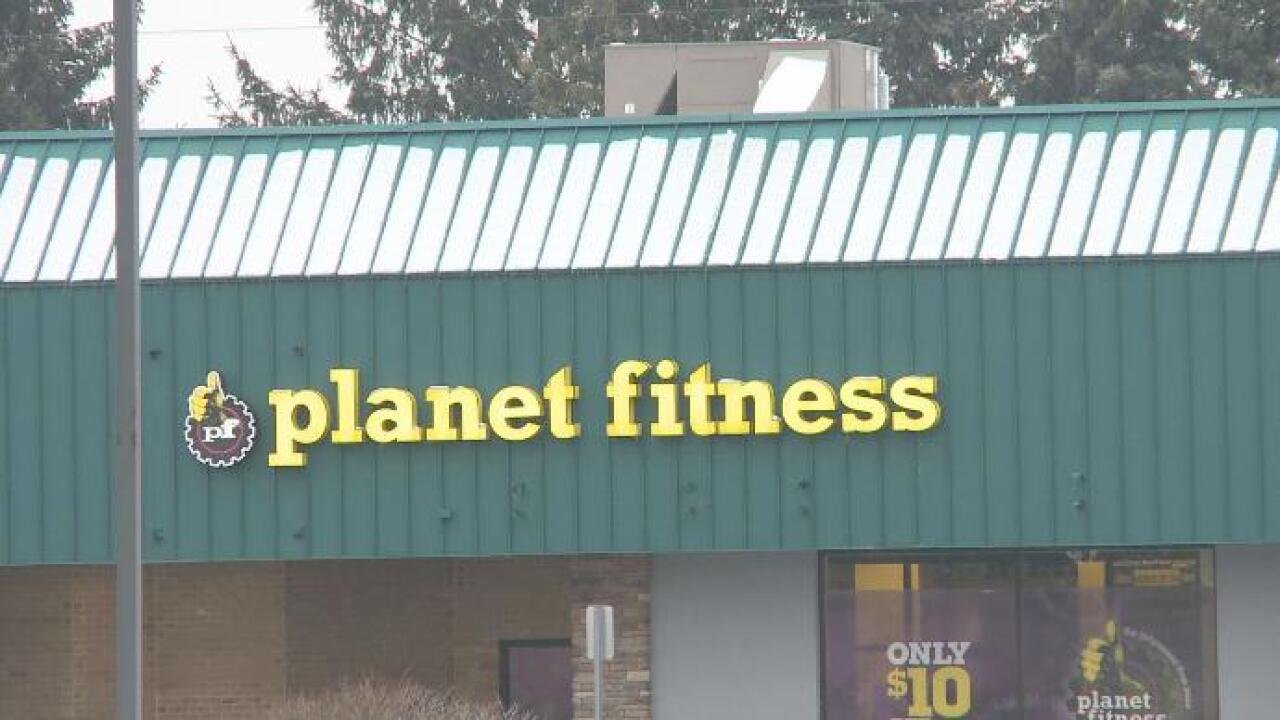 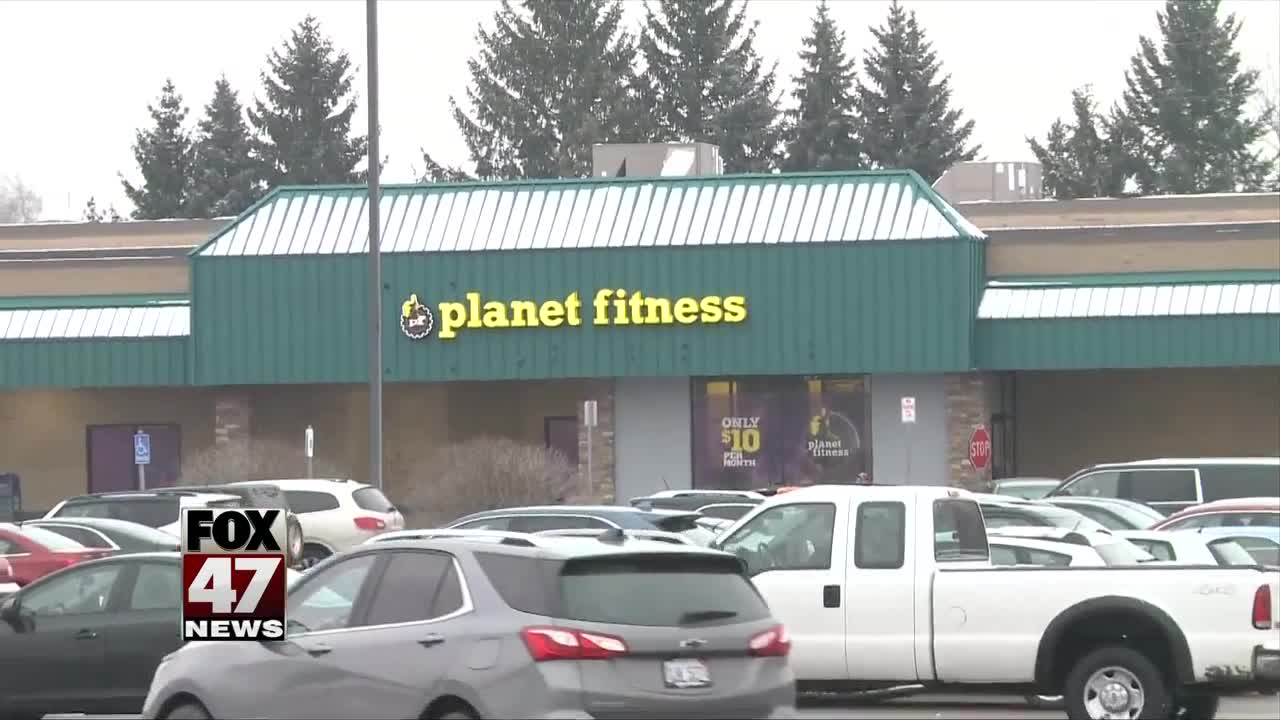 HOLT, Mich. — A Mid-Michigan woman claims a thief unlocked her car doors, stole her debit card and racked up thousands in charges.

As she tells FOX 47's Cryss Walker, she left her keys on a rack inside her local gym and was blind-sided during her workout.

“I feel so violated because that means that somebody was really watching me to go ahead and do something like that”, Foster said.

“How would they know how long I was going to be in that gym?”

Sunday Foster worked-out at the Planet Fitness in Holt.

“Never thinking that somebody was going to steal my keys and get in my car and come put them back like nothing ever happened”, said Foster as she explained her account on the gym visit.

She told FOX 47 when she returned to her car, her debit card was missing from her wallet that she left hidden inside the console.

Deputies are advising people to keep all personal belongings locked-up while working out.

“The local Planet Fitness franchise group is working closely with police in their investigation of the incident that took place at the Holt location. We take this matter very seriously and the safety and security of our members and employees is our top priority. For additional information, we direct you to the local authorities.”

The Ingham County Sheriff's office told Cryss Walker they have a woman who is a person of interest in the case.

We'll keep following this case and let you know if and when officers make an arrest.