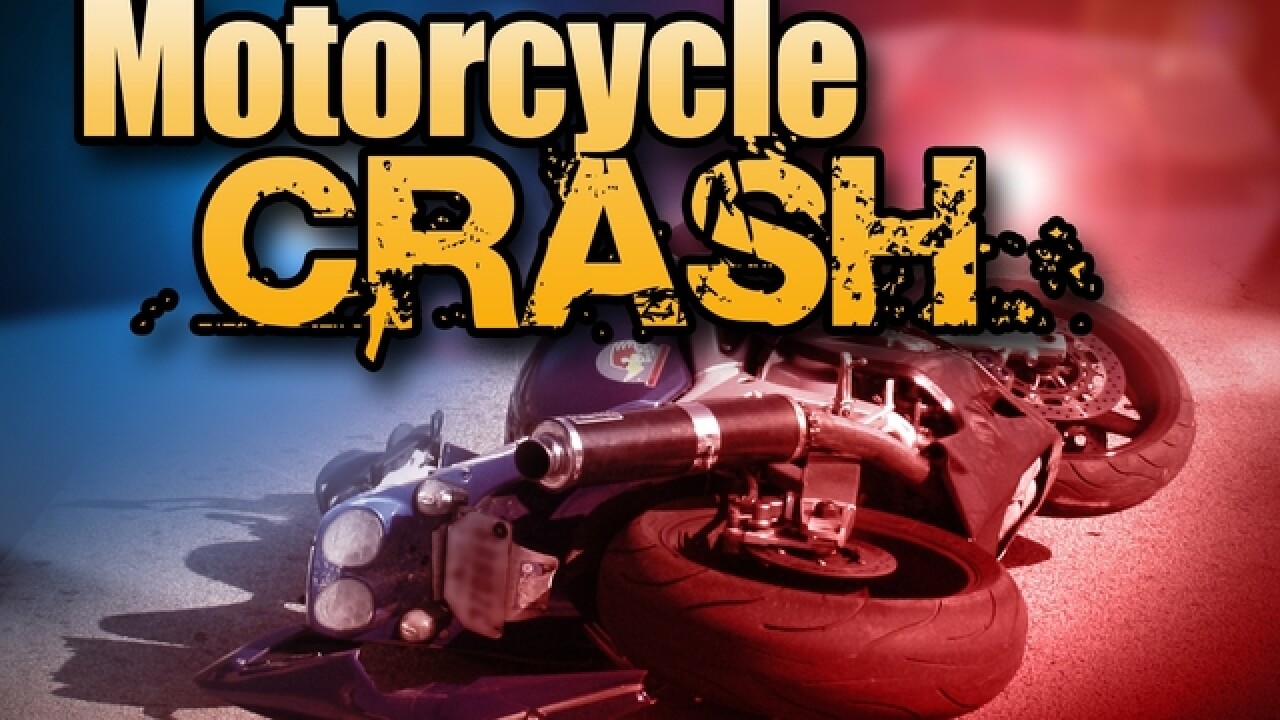 A woman died late Saturday after losing control of her motorcycle and hitting a sign in Calhoun County, officials said.

The Calhoun County Sheriff's Office said it happened on Dickman Road near Avenue A around 11:45 p.m. Saturday in Springfield.

According to deputies, the woman, who was 54 and from Battle Creek, took a turn too fast, lost control and went off the road, and hit a sign.

Speeding and drinking are likely factors in the crash. deputies said. She was not wearing a helmet.

Her name has not yet been released.