Wolf dies after capture for move to Isle Royale park 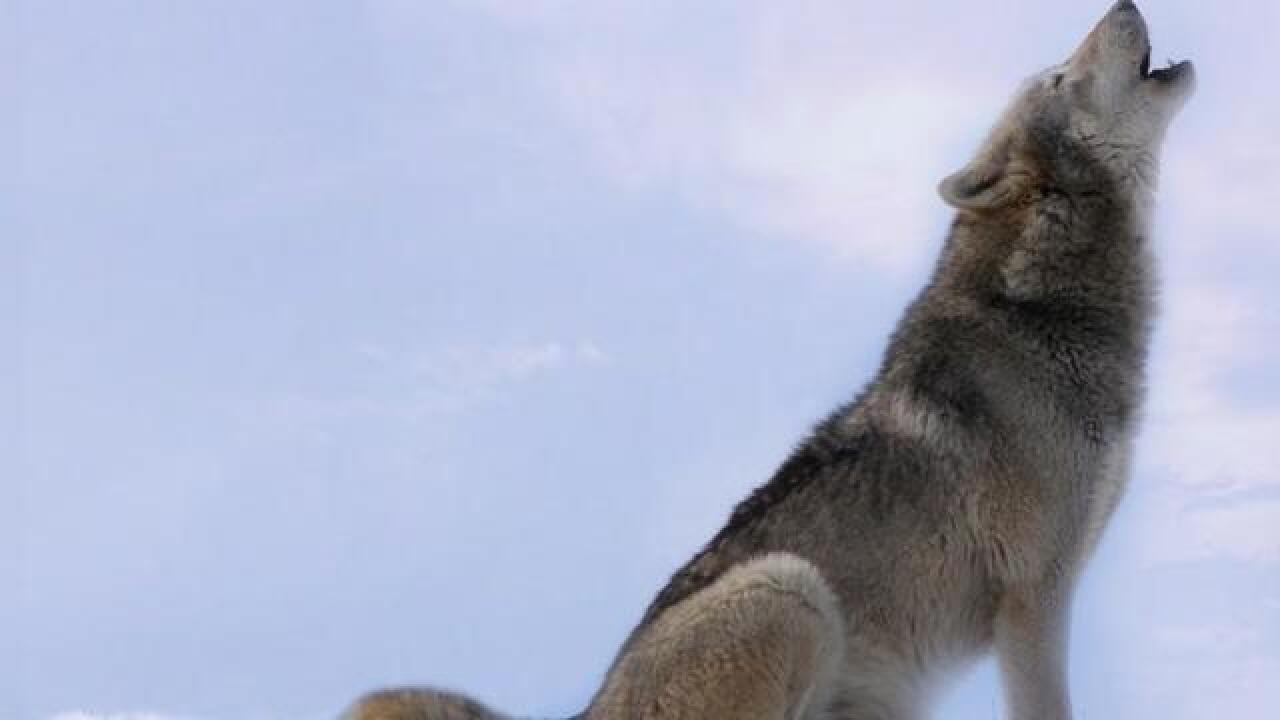 The National Park Service plans to move 20-30 wolves from the U.S. and Canadian mainlands to the Lake Superior wilderness park in the next few years to rebuild a once thriving population.

A 4-year-old female and a 5-year-old male were successfully flown there and released this week.

But the park service said Friday night that another female died "despite the best efforts of the attending veterinarians" after being trapped, sedated and flown to a holding facility for a medical exam.

The park service says its wolf relocation team has adjusted procedures involving how long a captured wolf is held before transport to the island, as well as sedation measures used to reduce stress.