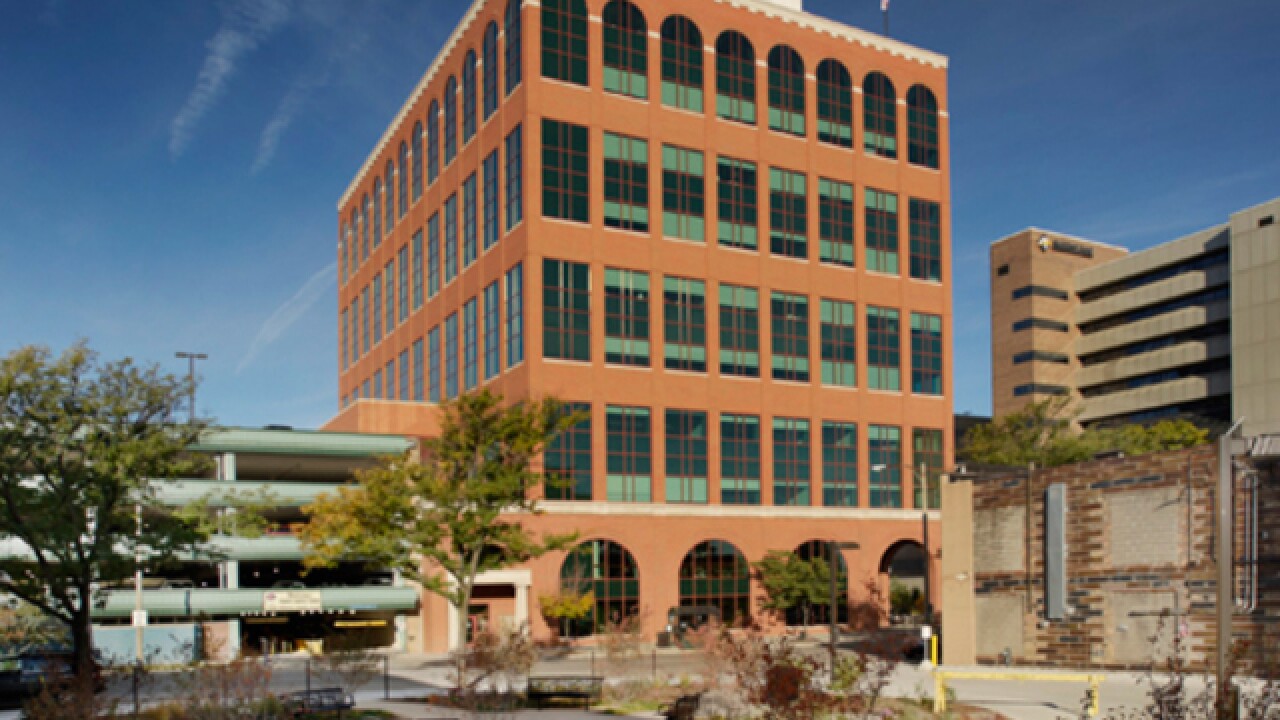 LANSING, Mich. — Western Michigan University Cooley Law School, with campuses in Michigan and Florida, was named a top 10 law school for racial and ethnic minority enrollment in 2019 by Enjuris, a collection of independent legal resources for legal professionals.

Founded in 1972, WMU-Cooley’s approach to legal education has continually included being committed to providing a legal education to people from all walks of life and has attracted a diverse national and international student body where students can feel empowered knowing they were accepted through fair and objective admission policies.