Witness in Strampel's trial says she's disappointed in the jury 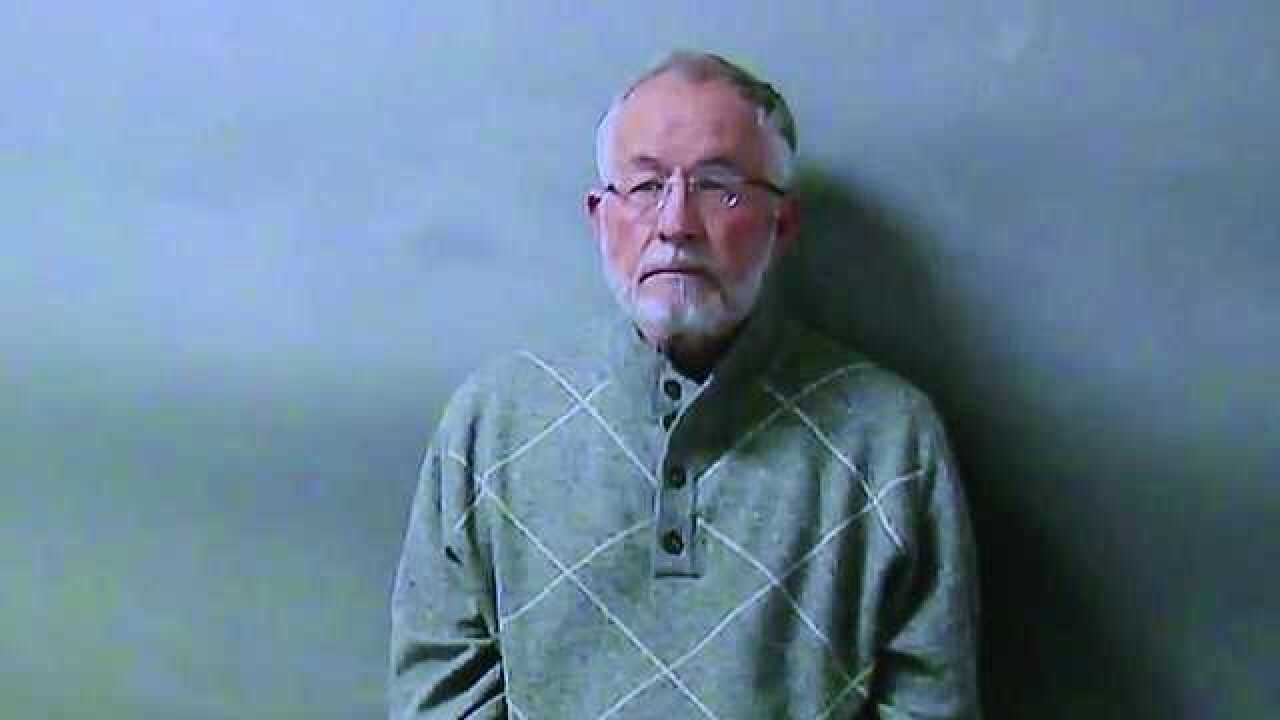 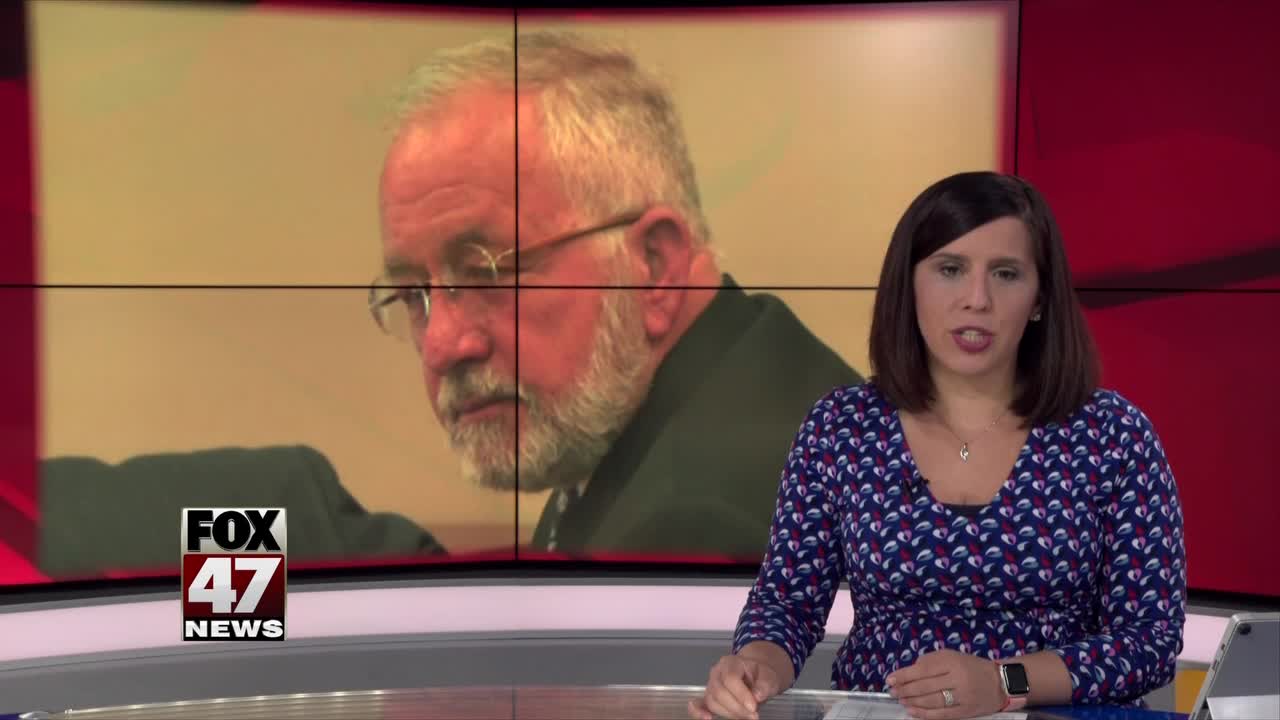 LANSING, Mich. — Following the verdict in William Strampel's case, one witness said she is disappointed the jury didn't see things the same way she did.

"I started medical school in 2006. I should've never been placed in the position where I had to testify against my former dean," said Dr. Nicole Eastman, a witness in Strampel's trial.

Eastman was one of the first women to come forward about Strampel. She said she's disappointed and surprised by the jury's not-guilty verdict on the Criminal Sexual Conduct charge.

"I spoke truth and I left with my integrity in tact and he knows the truth and he will live with the guilt of that truth," Eastman said.

Others found a bit of comfort in the fact that he was convicted of misconduct.

"I know he's not going to do this to anybody else. Having been somebody who's mentored medical students, who's taught them, I want them to be protected and not have the experience that so many of us had while we were there," said Dr. Breanna O'Keef, a witness in Strampel's trial.

Anna Pegler Gordon, a member of Reclaim MSU, a grass-roots organization, is fighting for more transparency at the University.

"This should be just the first step. We really need a full investigation as to what happened with the Nassar crisis, how this was allowed to happen," Gordon said.

Reclaim MSU said it through the testimony of people like O'Keef and Eastman, that University officials will be held responsible.